About a month and a half ago, when they performed with The Kansas City Symphony, they wore tuxedos. This time, Bobby said, they were wearing their slippers.

I didn’t actually see anybody in slippers at The Blue Room last Saturday night. But with Bobby Watson’s 18th and Vine Big Band, I saw a stage filled with a who’s who selection of some of Kansas City’s best jazz musicians. I saw jazz legend Joe Chambers play vibes then drums. And I heard Bobby Watson swing a big band to rival any since Basie left town.

You’re about to hear the big band Bobby assembled to play with the Symphony.

And then they start swinging a packed Blue Room with Kerry Strayer’s arrangement of Satin Doll.

Follow that with a version of Corner Pocket that may make you wonder if the roof’s coming off.

And that’s just the appetizer, because then Joe Chambers joins the band.

If you’re sorry you missed it, well, you should be.

But at least I can show you how a bit of how it looked. Below are photos from last Saturday night at The Blue Room with Bobby Watson’s 18th and Vine Big Band. As always, clicking on a shot should open a larger version of it. 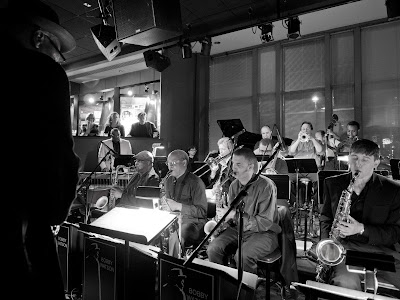 Bobby Watson with his 18th and Vine Big Band, plus Joe Chambers on vibes 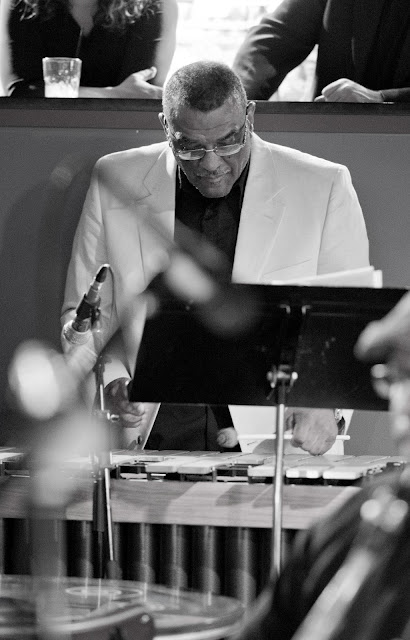 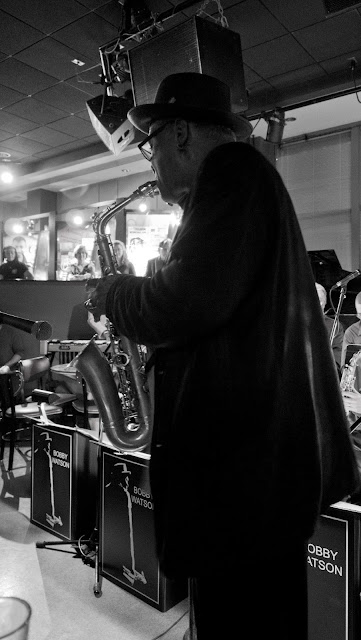 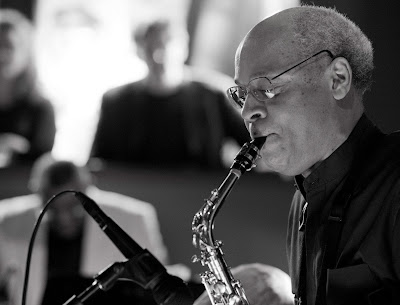 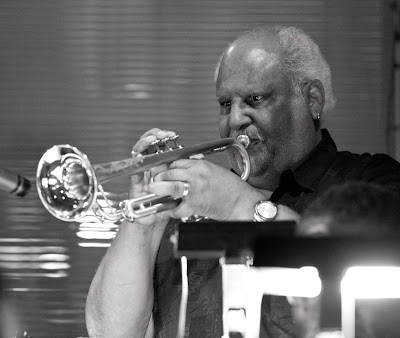 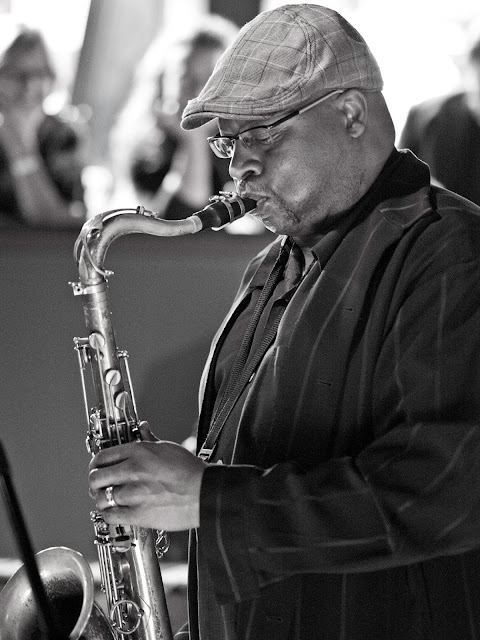 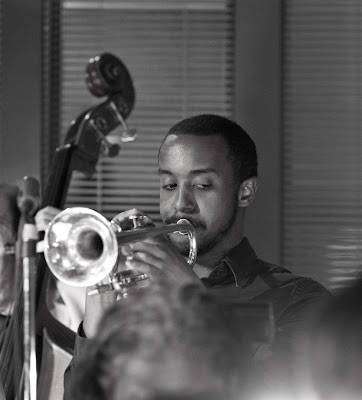 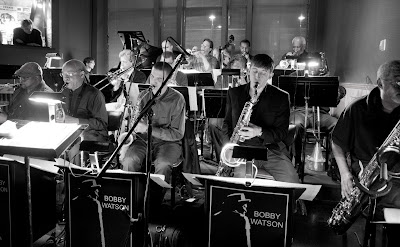 The 18th and Vine Big Band 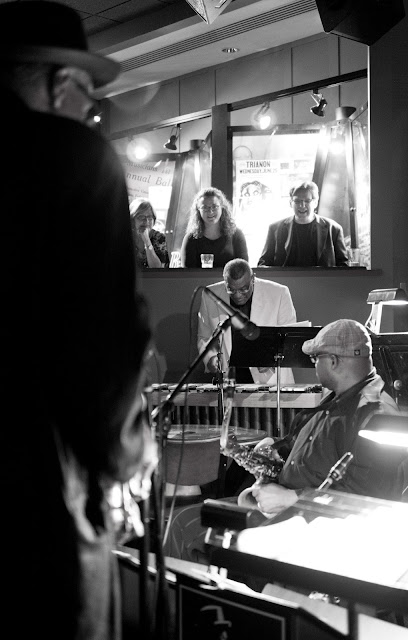 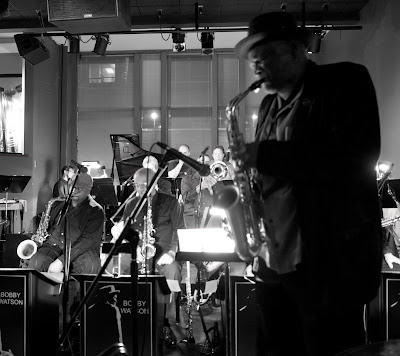