Probably the earliest efforts to build a jazz hall of fame in Kansas City date to 1969. That group envisioned it near 12th and The Paseo. In 1997, following decades of fits and starts, feints and fights, the jazz museum opened, along with the Negro Leagues museum, the Black Archives and a rebuilt Gem Theater, at a cost of $32 million. The city has contributed ongoing support in the decades since, and rightly so. The Kansas City Museum and Liberty Memorial receive annual budget dollars, so why shouldn’t museums honoring this city’s greatest contributions to the world?

Last week, the city announced plans to consider, from their official press release (here), a “bond-funding commitment of $27,637,162” for the district. Never mind that the figure originally quoted last year for the district was $7 million, then leapt to $18 million in January, and is now hovering at 27.6 (skyrocketing numbers with each public pronouncement is a questionable strategy). Instead consider that the city shovels $12 to $15 million into the Power and Light district every year. By comparison, a one time shot-in-the-arm of $27.6 million to 18th and Vine sounds fair.

Importantly, the list of projects paves some major historic district holes. Three in particular stand out.

New, refurbished and nicely faked facades (towards Woodland) have lined most of 18th Street for two decades. More recently, refurbished homes and apartments have made Highland Street surrounding the Mutual Musicians Foundation wonderfully more enticing. But Vine between 18th and 19th streets has remained the jazz district’s ghost town. That block, boasting the remains of the Cherry Blossom night club and the first black-owned auto dealership in the United States, is arguably one the most significant to 20th century culture. Yet discussion when the new district proposal was first announced was to tear down history in favor of building something deemed more useful, maybe a parking garage.

The original $7 million proposal included $160,000 for demolition. The $18 million version included, per a Kansas City Star article, “$5.3 million to replace dangerous buildings on Vine Street with mixed-use development.” Sanity appears to have prevailed. The new plan, according to the official document, includes $4,960,461 for “stabilization of facades of historic buildings in the 1800 block of Vine Street to prepare the area for construction of new infill development. The facades of historic buildings at 1814, 1816, 1820 and 1822 Vine St. are projected to be preserved and incorporated into this project.” The Cherry Blossom facade stands at 1822 Vine.

The proposal also includes $4,200,000 in public money (up from $1 million in the first two proposals), to be matched with $4 million in private funding and in-kind services, for the Buck O'Neil Education and Research Center, more commonly recognized as the Paseo YMCA. Specifically, the money is to “construct a north entrance including a lobby, elevator, stair tower, and renovation of the Education and Center.”

A new parking lot is in the proposal, between Lydia and Grove streets (Grove is between Lydia and The Paseo) on the south side of 18th Street. But, more importantly, the proposal includes $3,043,350 to “enhance street and pedestrian lighting and bump outs on 18th Street from Lydia parking lot to Attucks School. Provide connection between Bruce R. Watkins overpass and the historic 18th and Vine district.”

The 18th and Vine district will never thrive as an oasis surrounded by an urban moat. It must connect in a welcoming way to the Crossroads area. People who know the area and who are comfortable in the city recognize there’s nothing to fear. But that excludes a substantial number of area residents. The surrounding corridor looks more inviting than it did twenty years ago but it’s not inviting enough. Few improvements will boost 18th and Vine more than extending its welcome mat at least to the Bruce R. Watkins overpass.

Those are the most critical projects. Also in the proposal:

$1,743,194 for the American Jazz Museum for “design and construction of Blue Room expansion and new café, construction of exhibit and lobby improvements, and equipment upgrades for the Gem Theater.”

$432,109 for “repurposing of the existing structure located at the north side of the American Jazz Museum to allow for a new fully equipped stage for summer music events.” This one also includes $7 million in private funding. Its title calls this an outdoor amphitheater.

$140,000 to the Mutual Musicians Foundation to “install a wheelchair lift and new masonry walls along the historic building.”

$1,832,016 in city funds plus $1,150,000 in private funding for a “public-private partnership for the design and construction of the KC Friends of Alvin Ailey facility, a multipurpose space with class space and offices” at 1714 E. 18th St. That’s between the Kansas City Call building and the Boone Theater.

$405,000 for “replacement of building systems” in the Lincoln Building.

$5,651,587 for a “public-private partnership for the design and construction of a new retail building with upper-floor market rate housing and office space.” The map accompanying the proposal shows this development fronting the south side of 18th Street between The Paseo and Vine Street, then wrapping around the corner and a bit up Vine.

$105,000 for “construction of a west doorway with enclosed patio for existing restaurant space” at 18th and The Paseo, outside the building where a couple of restaurants have come and gone.

$1,028,821 to “design and construct fountain on City property at the southeast and southwest intersections of 18th Street and The Paseo.”

$1,182,602 for “construction of lighted, landscaped lot on 19th Street between Lydia and Grove Streets.” The project map actually shows this lot extending from 19th to 18th streets.

Posted by kcjazzlark No comments:
Email ThisBlogThis!Share to TwitterShare to FacebookShare to Pinterest
Labels: 18th and Vine, jazz, Kansas Ciy 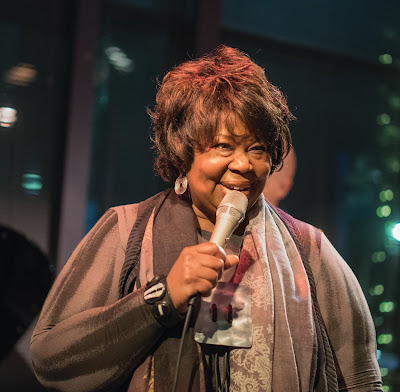 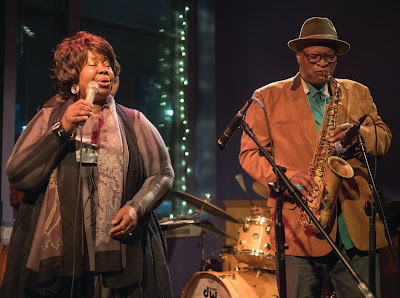 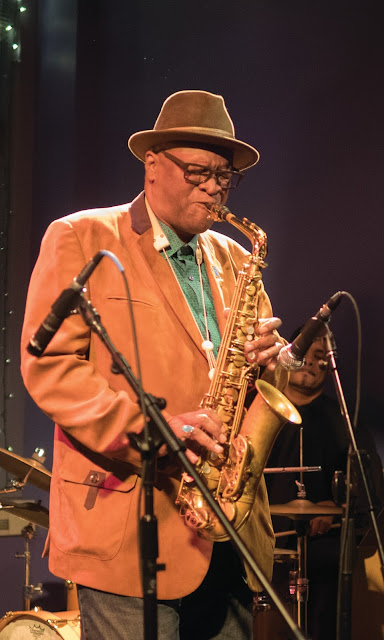 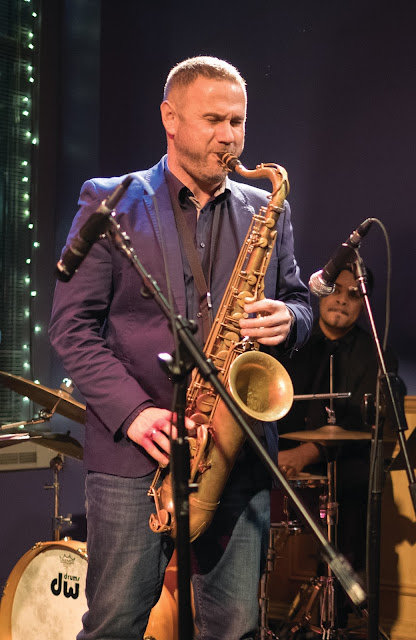 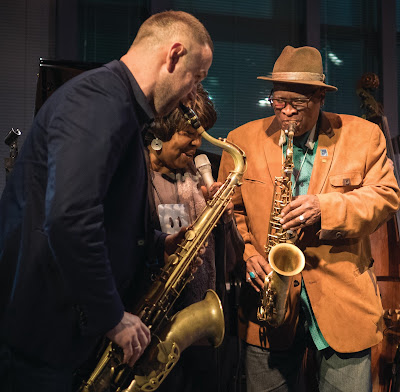 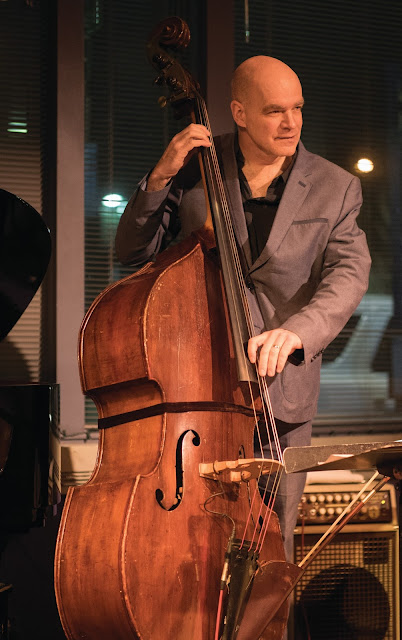 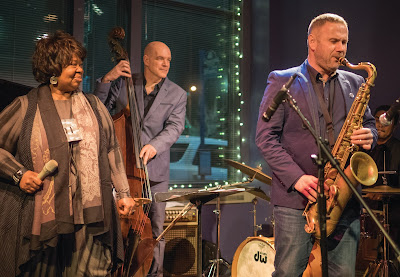 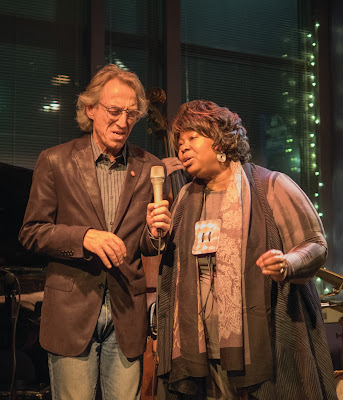 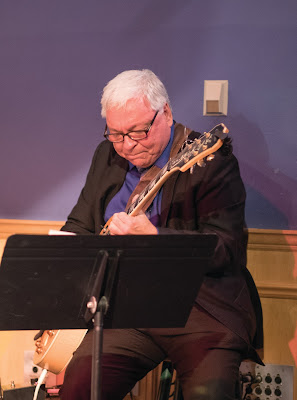 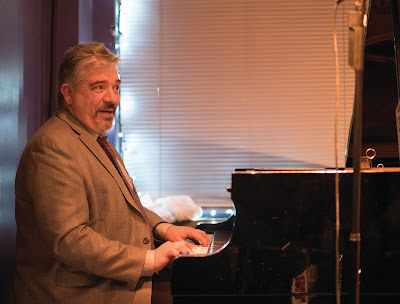 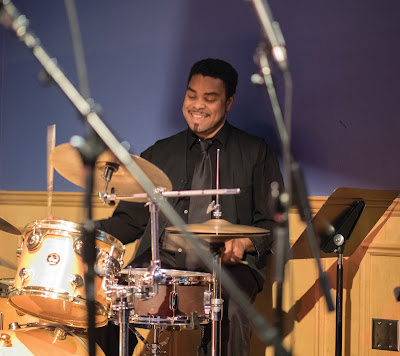 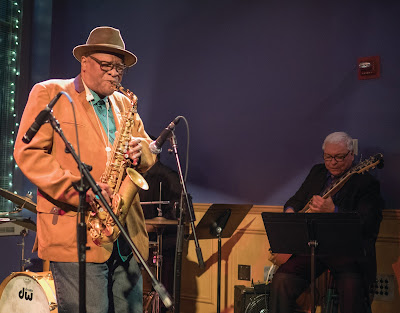 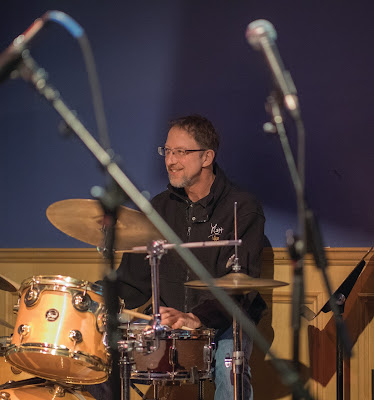 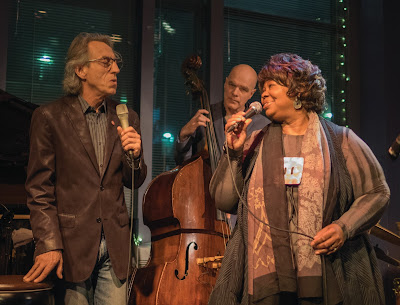 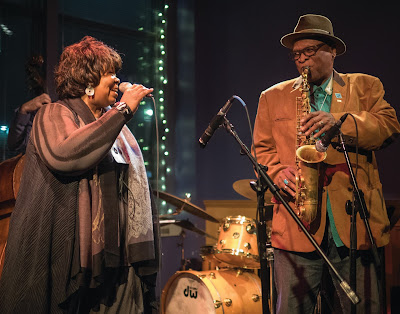 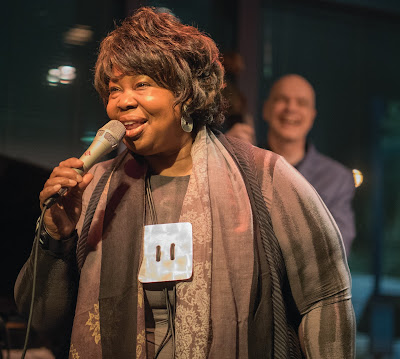