Alas, I will not be at this year’s Rhythm and Ribs Festival, next Saturday, October 9th, 11 to 11 behind the American Jazz Museum complex. A wedding in the family takes priority. So everyone else out there, I’m counting on you to attend and let me know how it goes.

This also means I will have no photos from the fest to later post. So, instead, today I offer shots I’ve snapped from Rhythm and Ribs past, of some of the terrific headliners Kansas City has had the delight to hear. 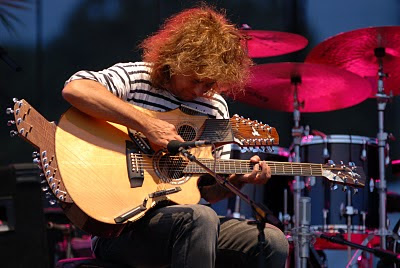 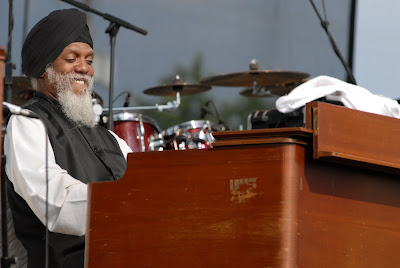 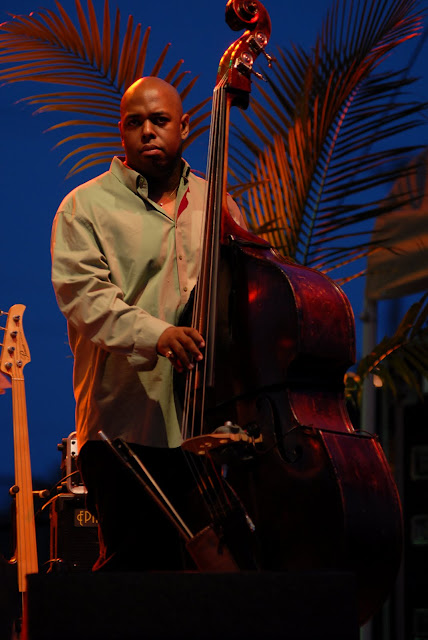 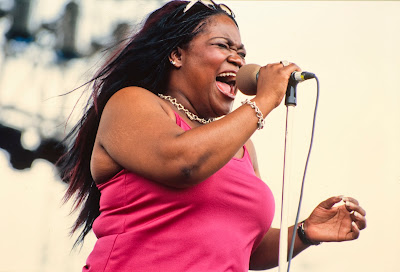 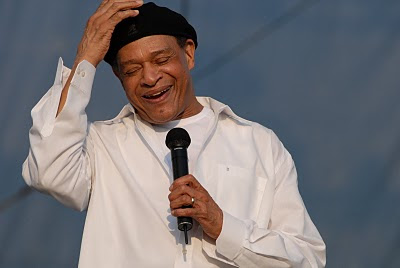 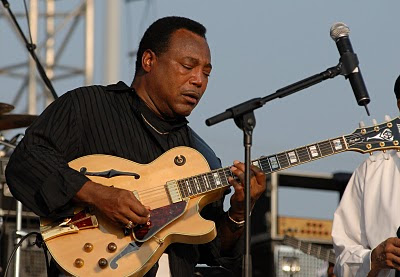 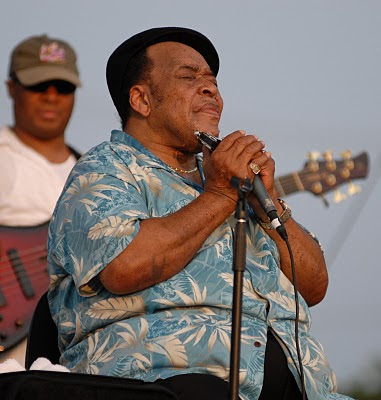 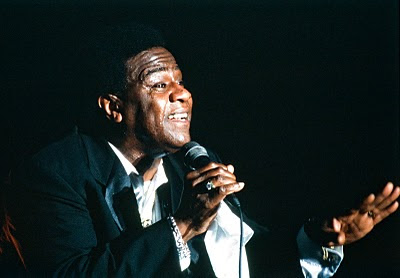 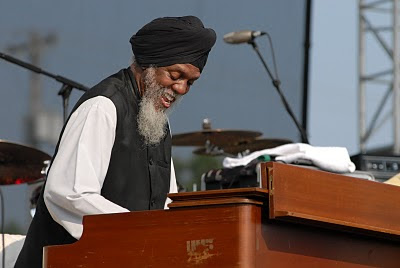 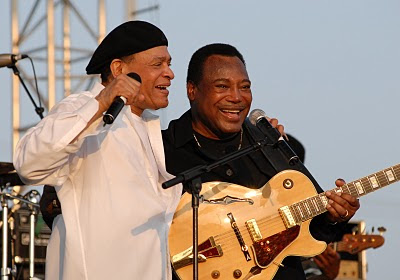 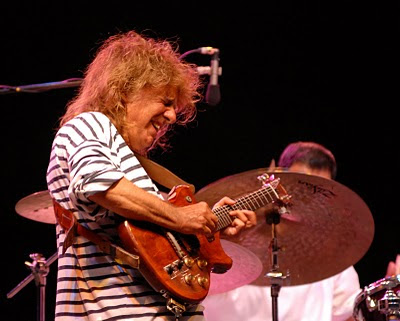 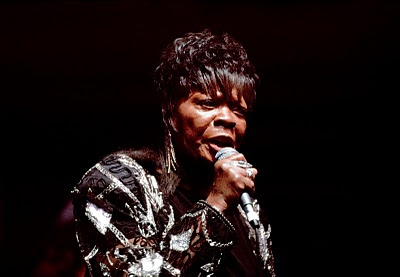