In Lieu of 1000 Words: Ernie Andrews and Bobby Watson at The Blue Room

I heard some spectacular jazz that you didn’t. I can say that to all but about 80 people in the world.

Because about 80 people is all who turned out to hear Ernie Andrews and Bobby Watson at The Blue Room on July 9th. But, in fairness to jazz fans, that wasn’t entirely the fans’ fault. The Blue Room had the show on their online calendar as happening a week earlier. The Kansas City Star even printed some copies with the wrong date – because that’s when The Blue Room said it was happening – before correcting it. The club eventually changed the online schedule.

83-year old singer Ernie Andrews is still swinging the blues hard. He bathed The Blue Room with KC style and sass. Ernie’s on record with the likes of Cannonball Adderley, Benny Carter and Jay McShann. He’s absorbed all the rough edges and sings them out with energy, class and rousing joy like you just don’t hear anymore.

Now add internationally-renowned super-saxophonist Bobby Watson, blowin’ his best. Then back the superstars with a selection of Kansas City’s finest: Jason Goudeau on trombone, Roger Wilder on piano, Jeff Harshbarger on bass and Michael Warren on drums. The result? A night that could raise the ghosts on 18th and Vine.

Too bad you probably didn’t know when to show up for it.

Here’s a little help. I can show you what you missed. Clicking on a photo below should open a larger version of it. 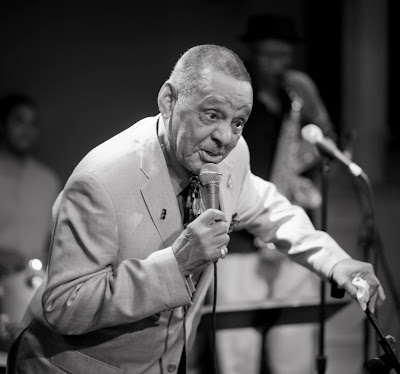 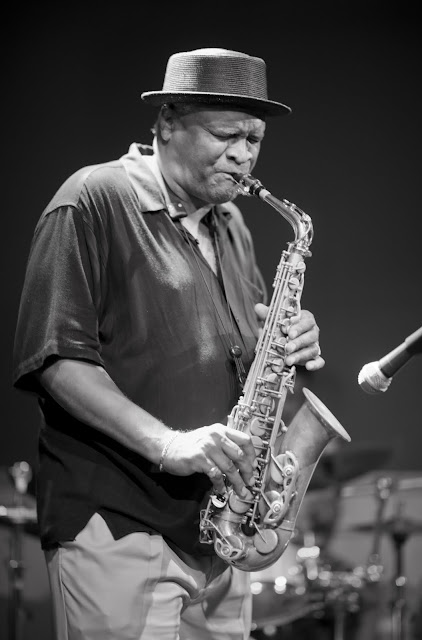 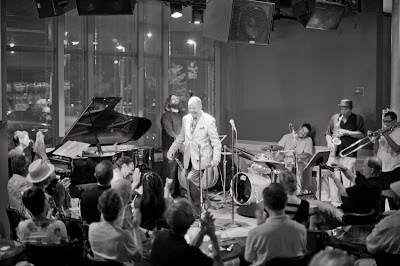 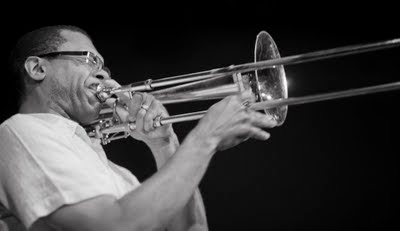 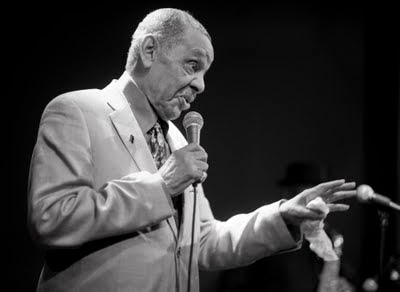 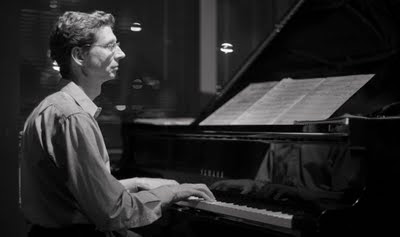 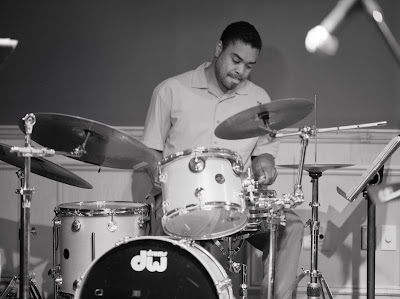 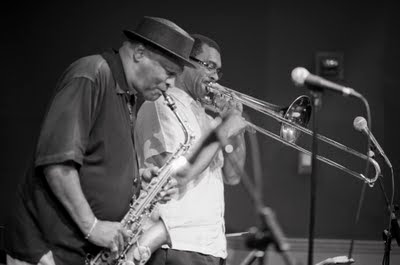 Ernie Andrews belts out the blues 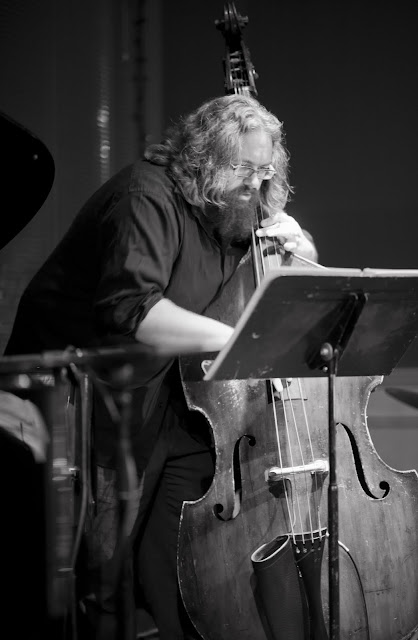 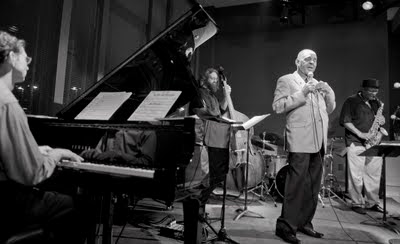 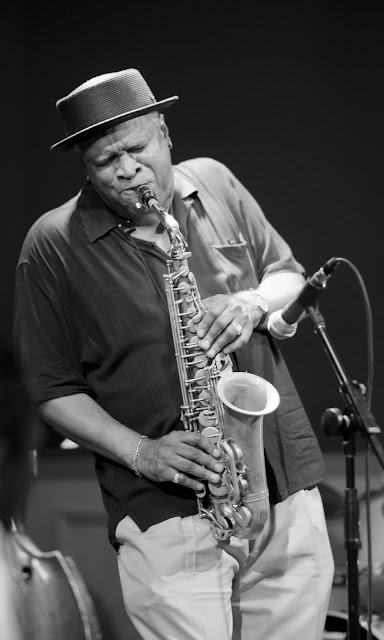 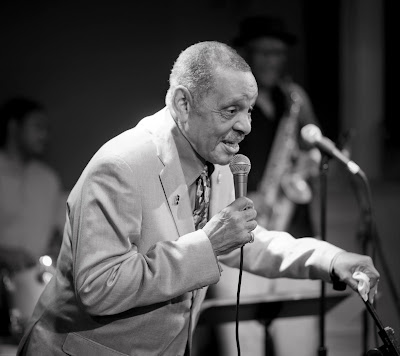 Ernie Andrews at The Blue Room