The Rest of Winterlude…Well, Much of It

Not everything, but I did capture more than one group.

The last post showcased photos of Matt Otto’s remarkable group. But Johnson County Community College’s Jazz Winterlude, on January 20th and 21st, offered plenty more jazz than that. I didn’t catch it all, but I had the chance to photograph many of the exceptional acts over the weekend.

For instance, Sam Wiseman’s Crosscurrent, playing music by and inspired by Lennie Tristano, was a Friday night favorite, with Sam on drums, Matt Otto and Steve Lambert on tenor sax, T.J. Martley on piano and Ben Leifer on bass.

Later on Saturday, the Will Matthews Quartet featured Will on guitar, Charles Williams on piano, James Ward on bass, and Ryan Lee on drums.

Photos of all are below. As always, clicking on a shot should open a larger version of it. 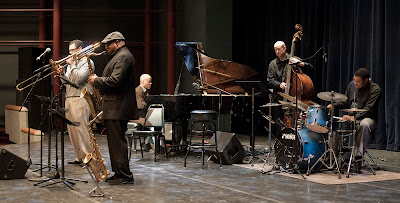 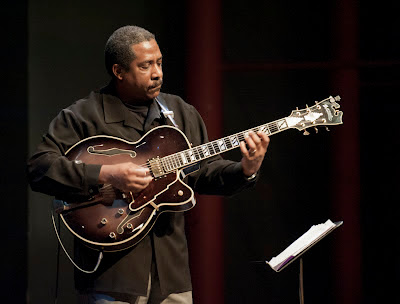 Count Basie Orchestra guitarist, former president of the Mutual Musicians Foundation and leader of the Will Matthews Quartet: Will Matthews 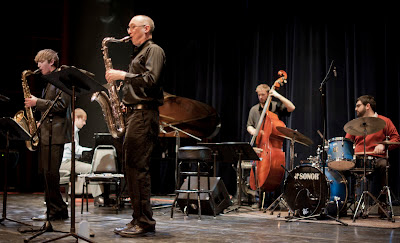 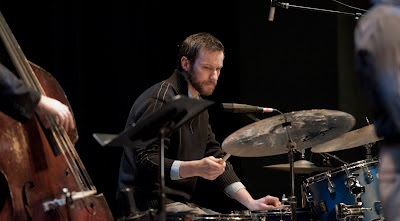 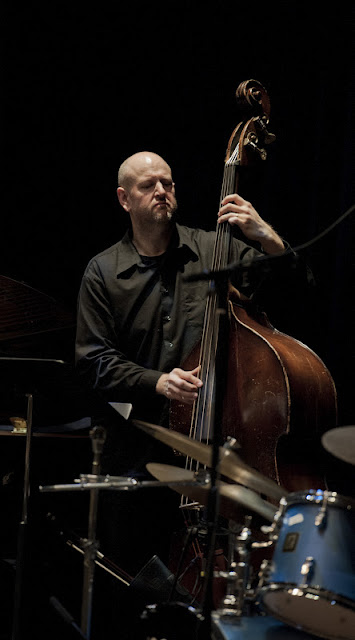 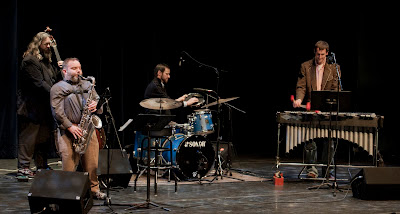 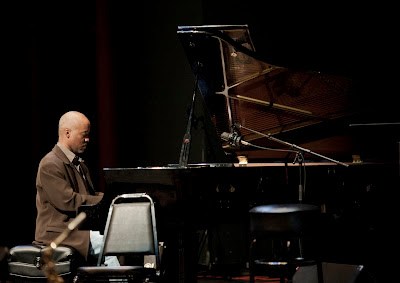 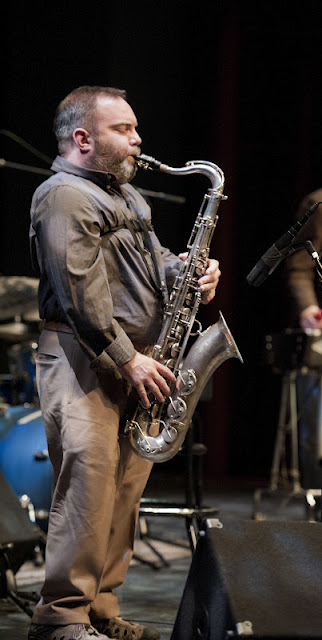 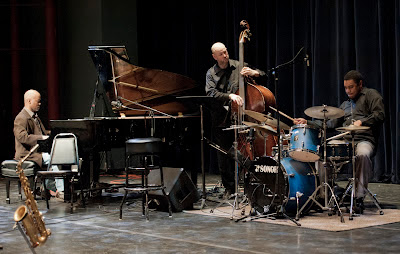 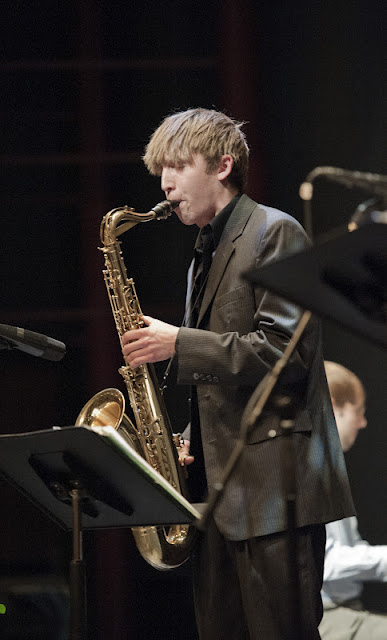 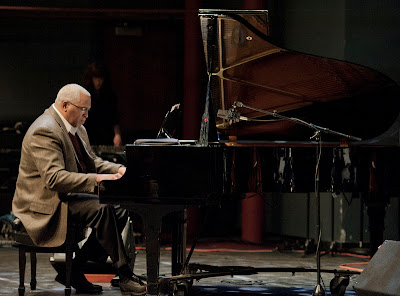 Charles Williams, pianist with the Will Matthews Quartet 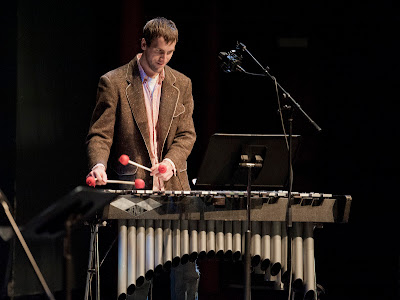 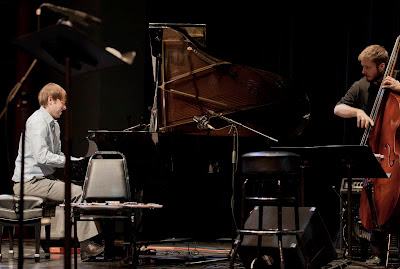 Crosscurrent: T.J. Martley on piano and Ben Leifer on bass