In Lieu of 1000 Words: Saturday at Jazz Winterlude

I wasn’t sure what to expect. Sure, it was free. But it was indoors on an unexpectedly pleasant Saturday afternoon. It was jazz in suburban Johnson County starting at 1 p.m. And basketball was on TV. Two jazz fans told me they would love to come but they couldn’t because they’d be watching basketball.

So I was surprised to see probably a hundred fans start to fill Johnson County Community College’s Polsky Theatre when Megan Birdsall took the stage to open Saturday’s Jazz Winterlude. The crowd was easily up to 150 by the time her set ended. And it continued growing throughout the day.

Meanwhile, the next door Recital Hall, a more intimate setting, needed more seats each time I looked in. In there, I caught some of Candace Evan’s wonderful trio and the Turkish jazz of Alaturka. Micheal O’Shiver and Alice Jenkins also packed the room.

At night, hundreds filled Yardley Hall for an opening set by Killer Strayhorn then the incredible piano of Eldar, who grew up in Prairie Village and who we in Kansas City will always consider to be one of our own.

Congratulations to the Winterlude staff for a magnificent weekend of jazz. Those of you who stayed home watching basketball have no clue about the magnificent music you missed. So let me show you a little of it. As always, clicking on a photo should open a larger version. 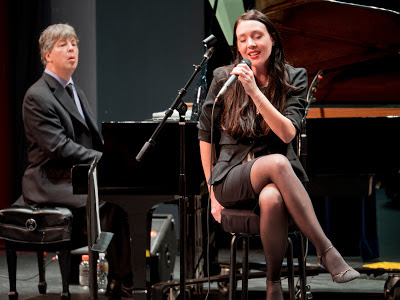 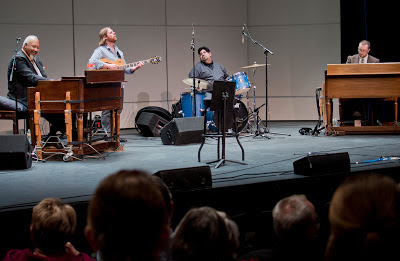 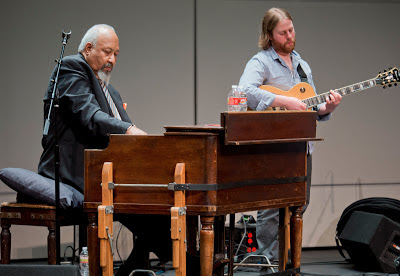 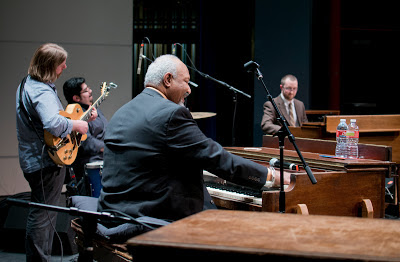 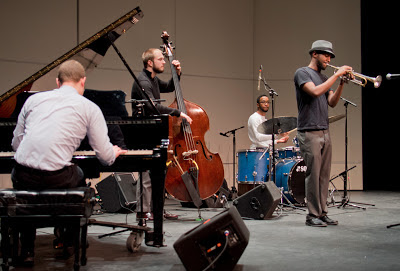 I've photographed Diverse before. This day they performed as Diverse Quartet with, left to right, Andrew Ouellette on piano, Ben Leifer on bass, Ryan Lee on drums, and Hermon Mehari on trumpet. 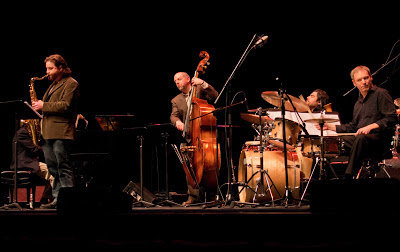 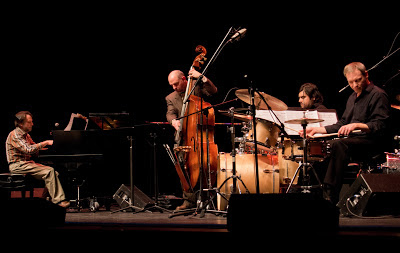 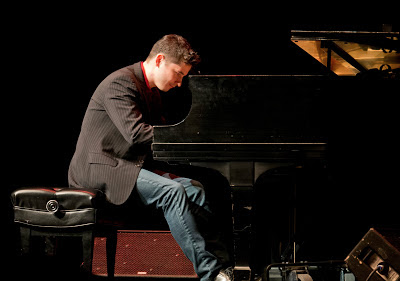 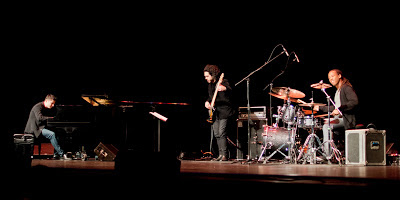 Eldar with his trio 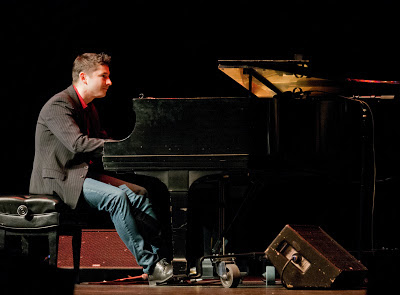 Eldar on piano, leading his trio 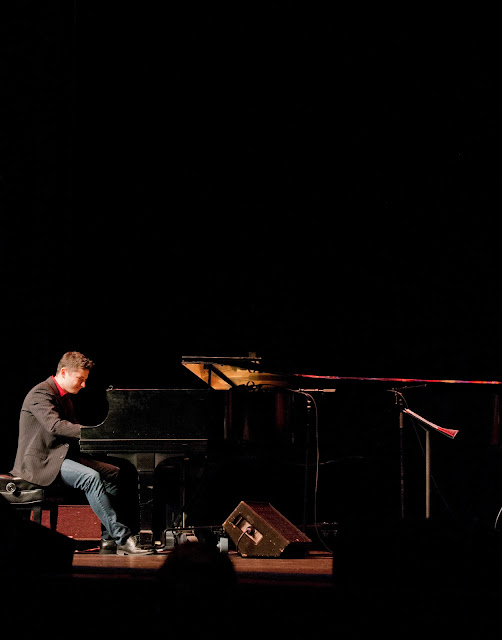