Next Saturday, August 9, will mark five years since the first blog post of kcjazzlark.

Typically in the anniversary post, I recall how discovering the abundance of young jazz talent in Kansas City prompted me to cry out about it (recalled). I note that I didn’t think anybody was actually going to find or read this blog (noted). And I thank you readers who did find this blog, and the extraordinary musicians dominating Kansas City’s jazz scene today, who make this blog possible, and who continue to provide the inspiration to post something new most weeks (consider yourself thanked).

The anniversary obligations met, let’s try something new this year. Because since early in this blog, photos have been a popular part of it. So let’s look back through the first few years of kcjazzlark and see again some favorites among the photographs posted here.

I also regularly state that when others maintain anything put on the internet will be there forever, I’m counting on it. Decades from now, I want others to be able to see the remarkable talent carrying on Kansas City’s unique culture of jazz (stated).

And then, anytime I post photos, I write something about how if you click on a photo you should see a larger version of it (written). 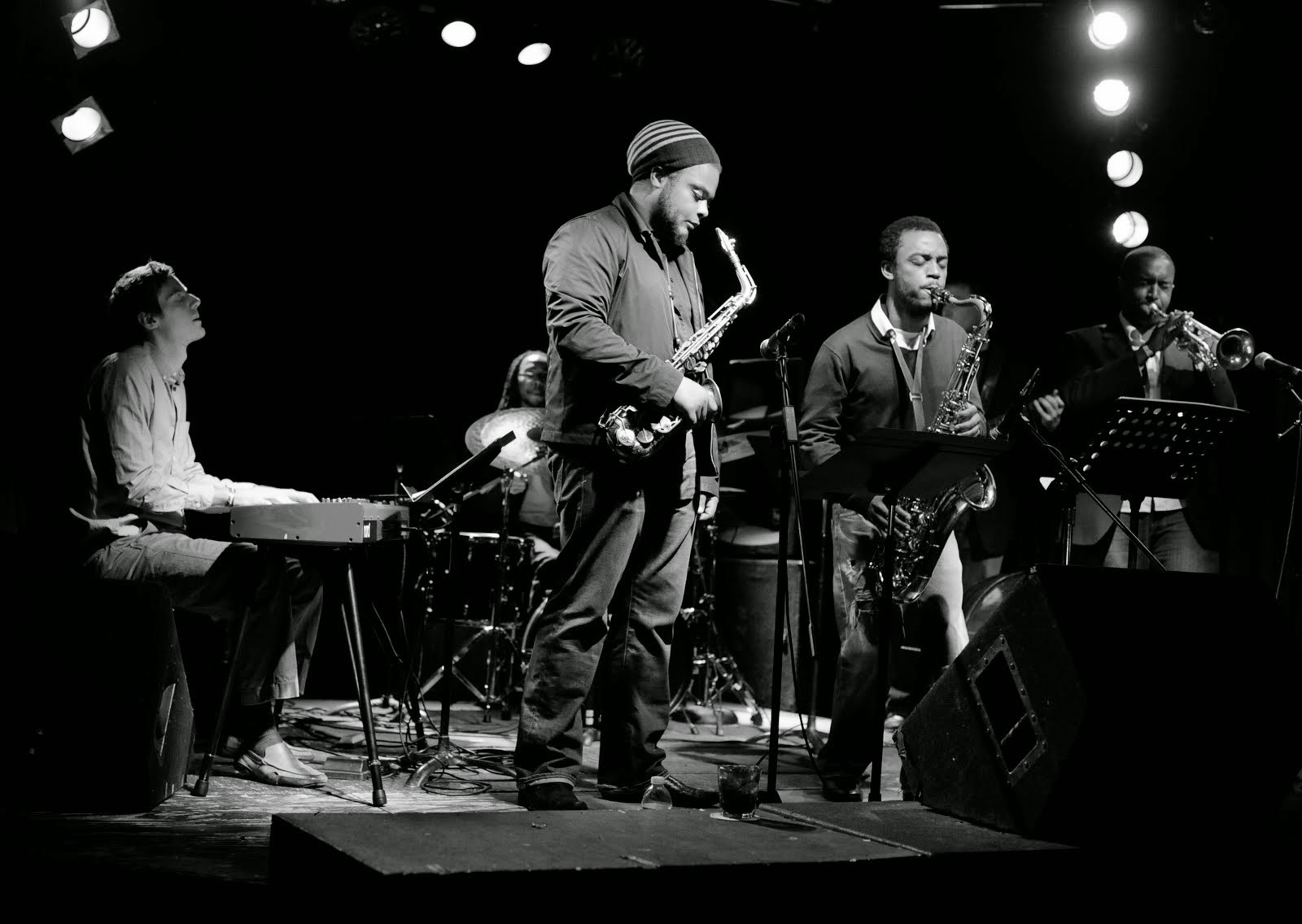 Logan Richardson with the original, award-winning lineup of Diverse at the Record Bar, from January, 2010 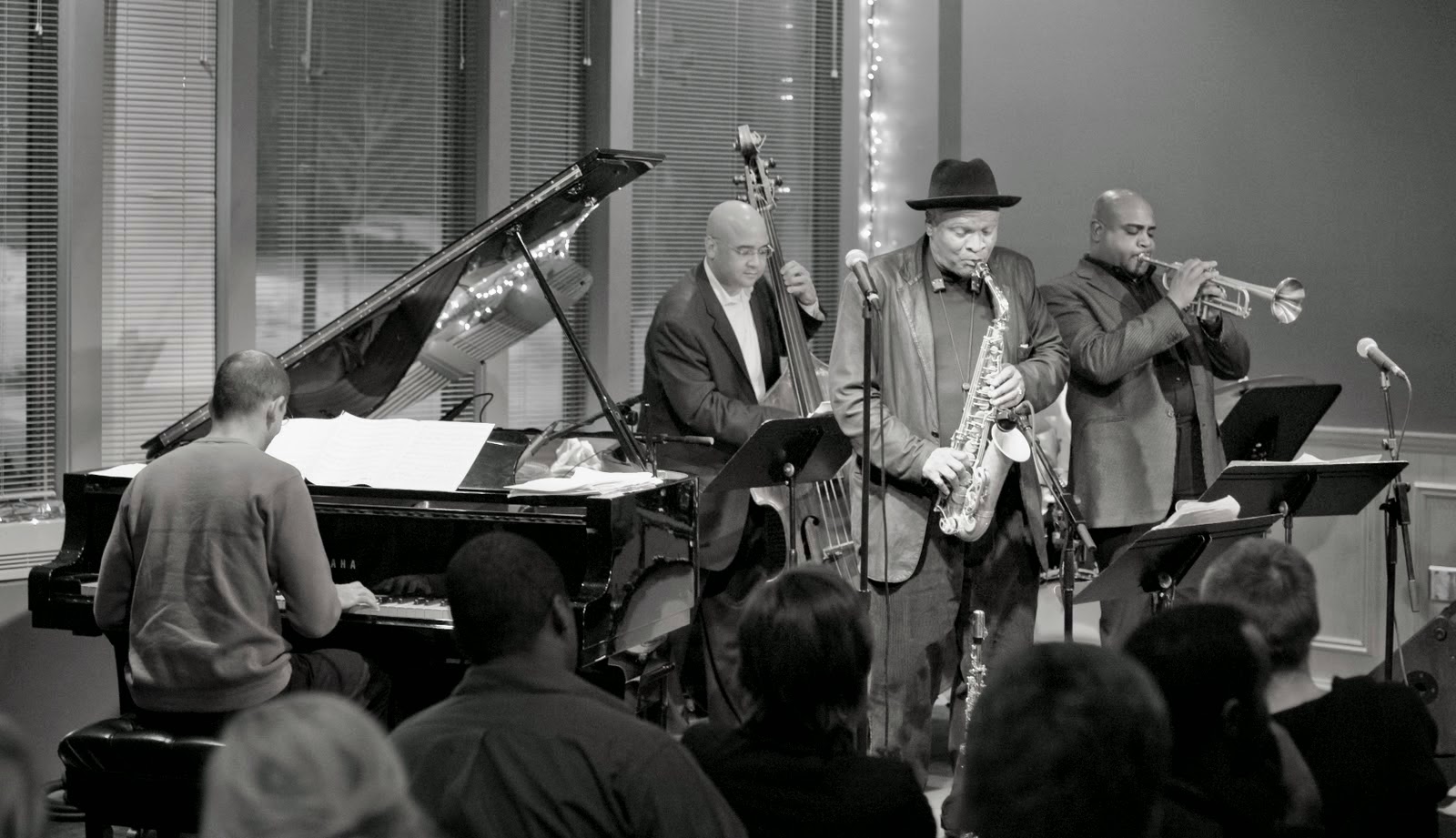 Bobby Watson with Horizon at The Blue Room, from January, 2010 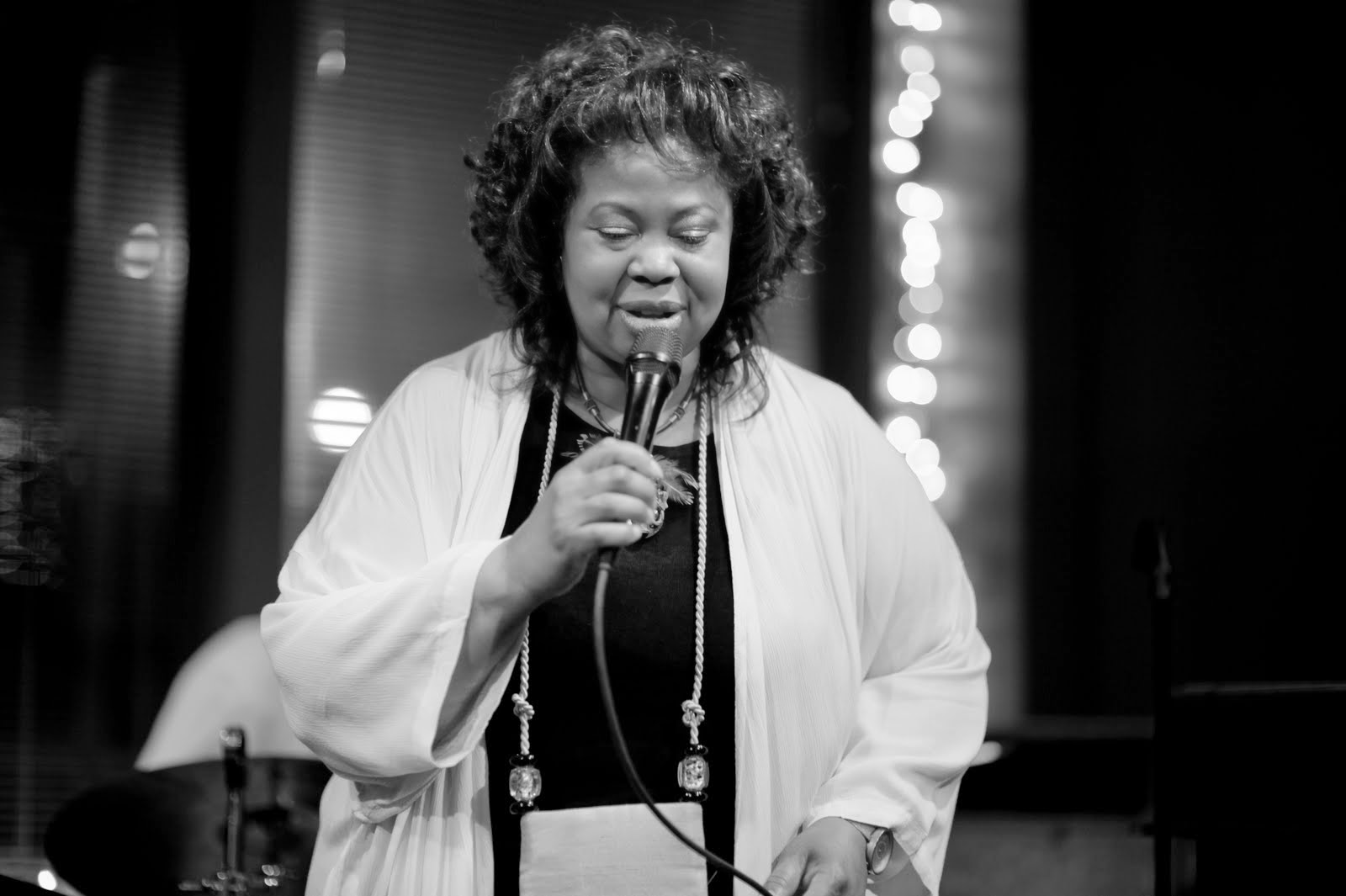 Deborah Brown at The Blue Room, from January, 2010 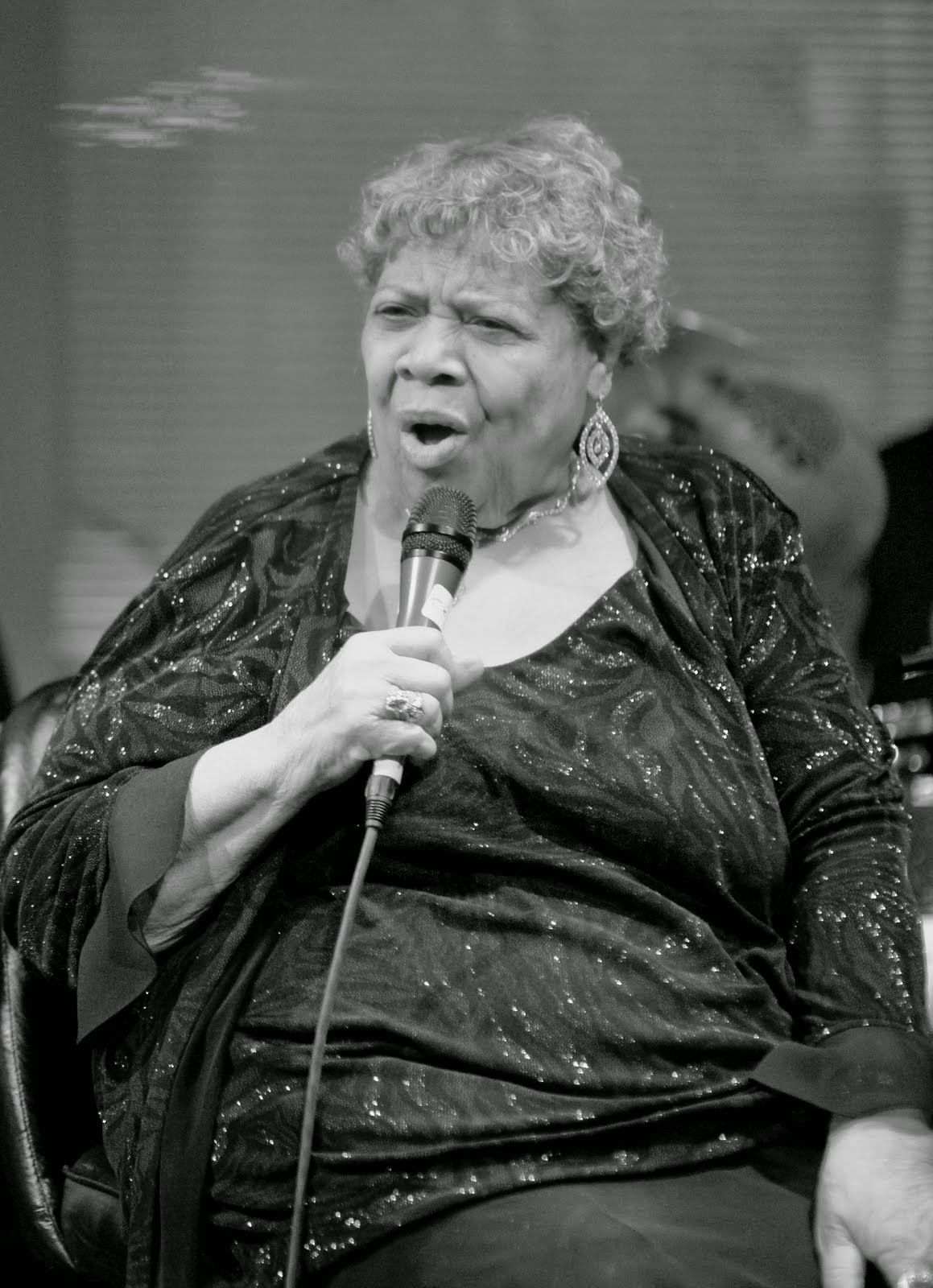 The late Myra Taylor, performing in The Blue Room in March, 2010 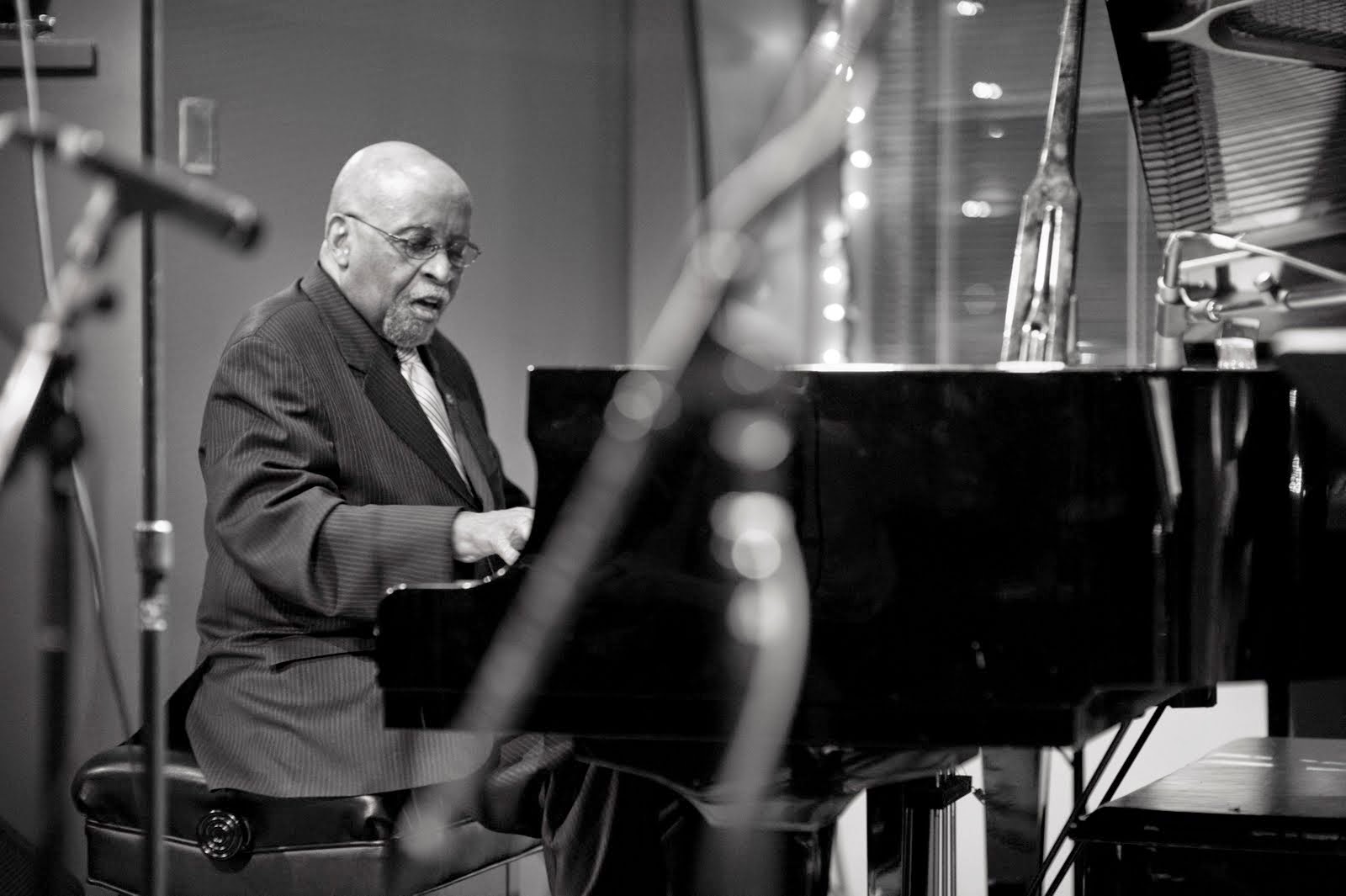 Junior Mance in The Blue Room in April, 2010 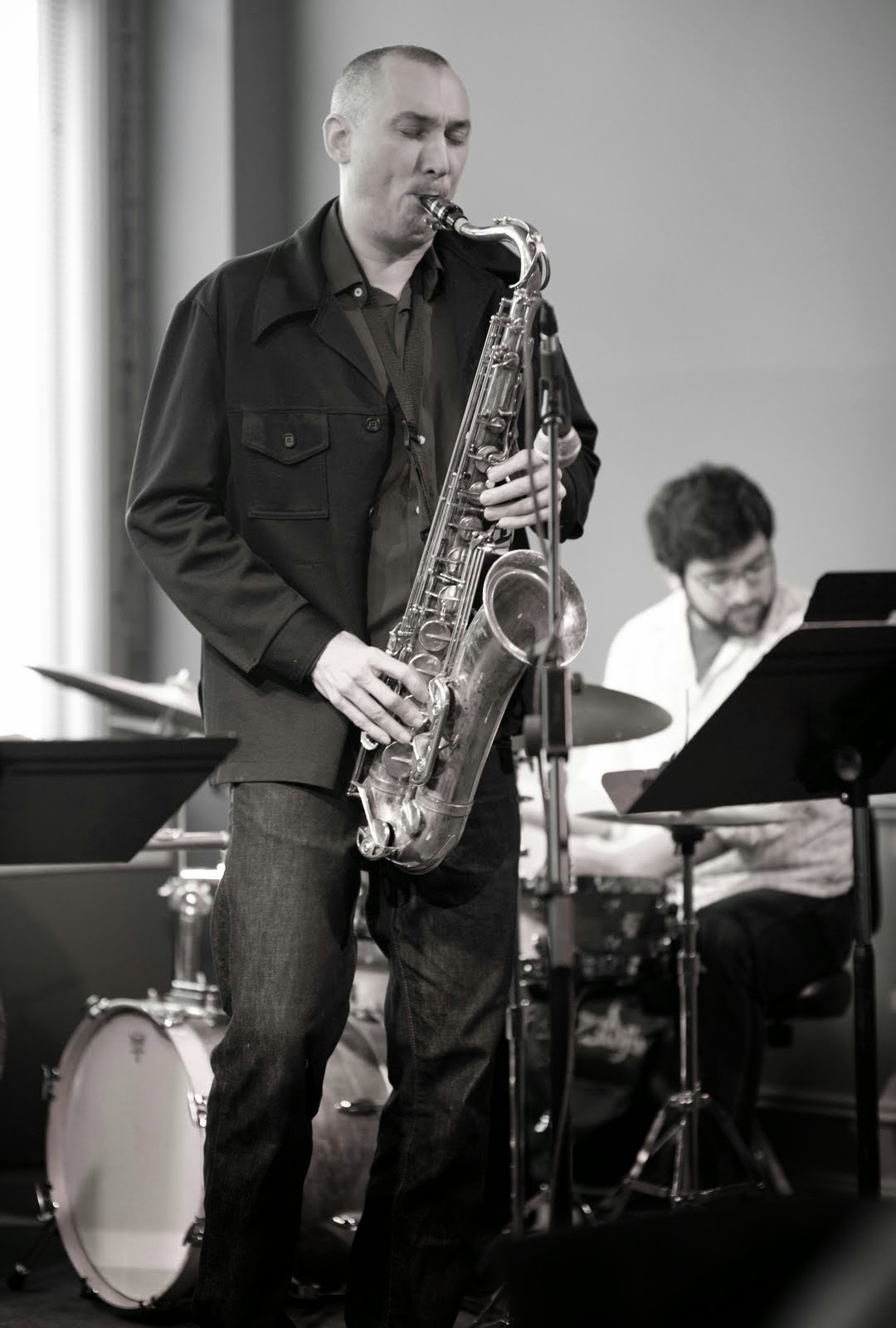 Matt Otto and Sam Wisman with Crosscurrent in The Blue Room in July, 2010 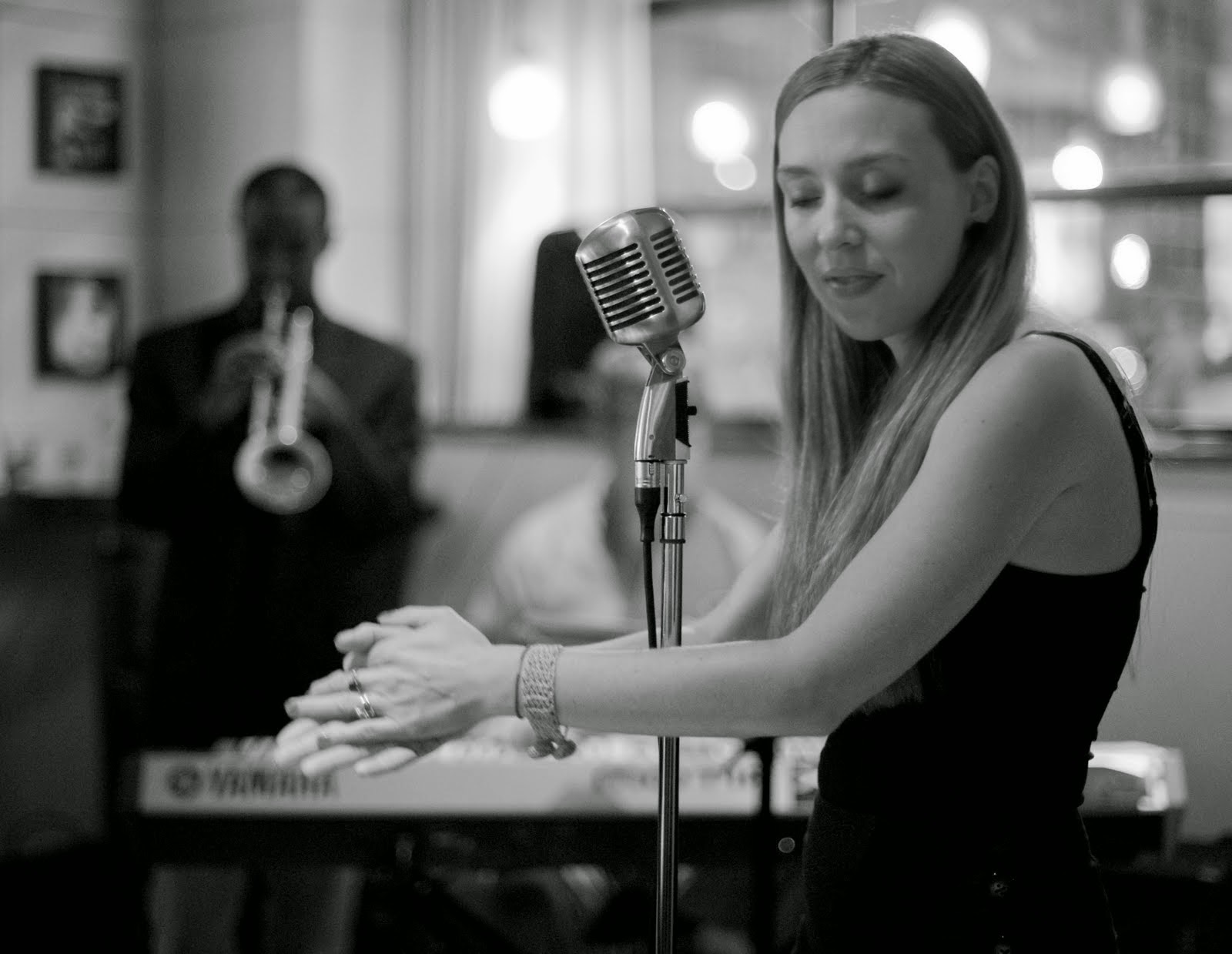 Hermon Mehari and Megan Birdsall at The Drum Room in August, 2010 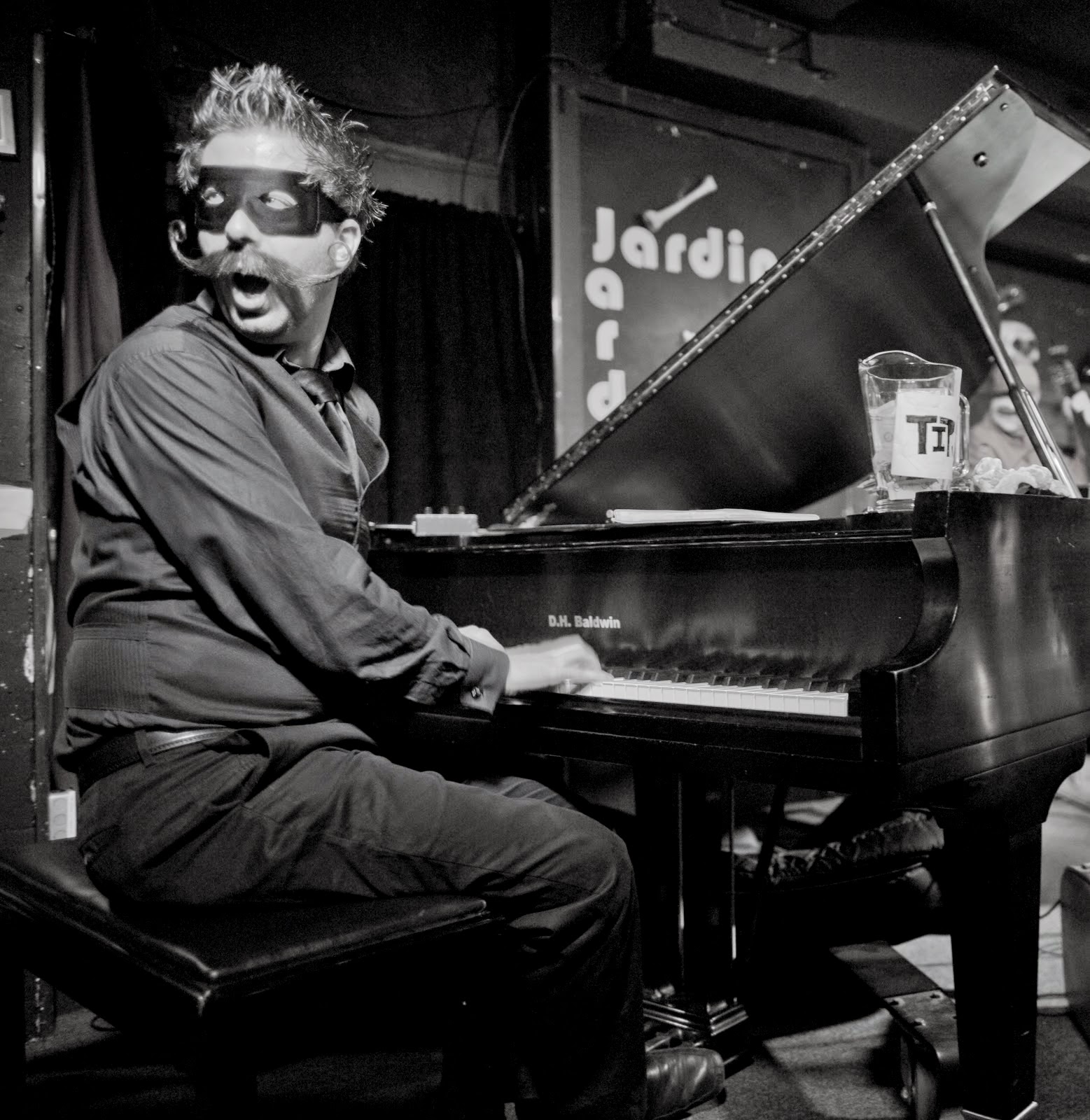 A surprised Mark Lowrey, costumed for Halloween, at Jardine's in October, 2010 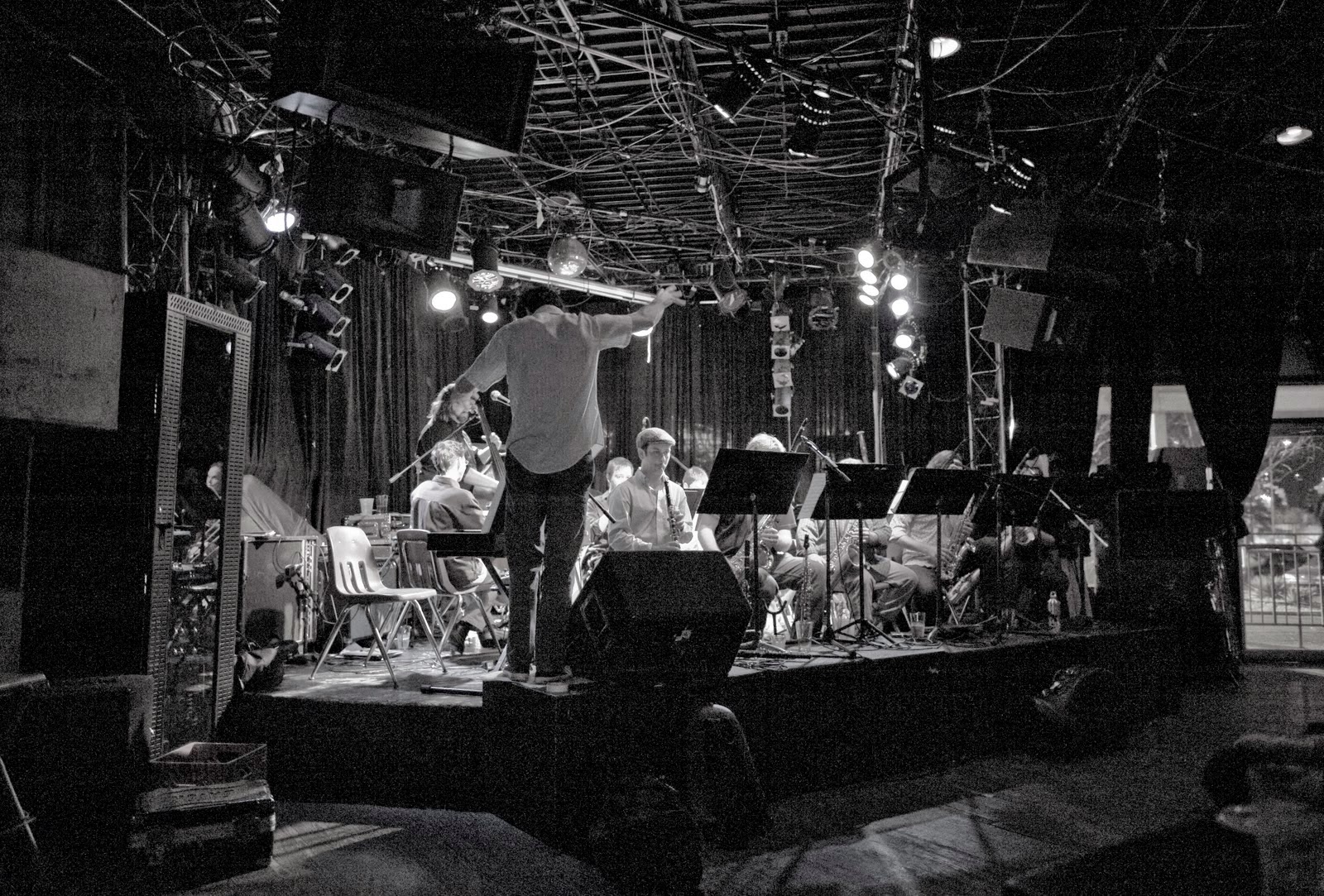 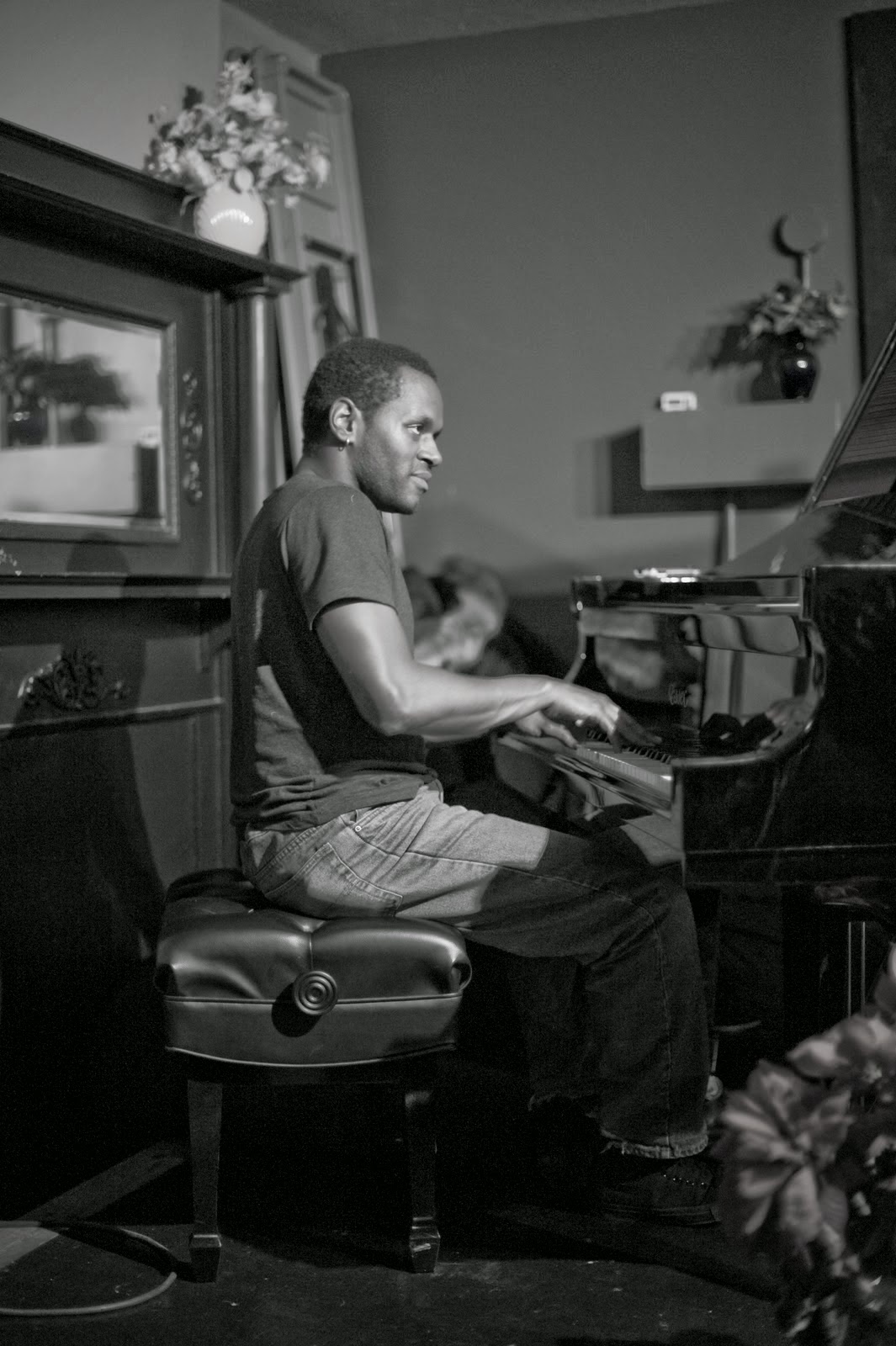 Harold O'Neal at the Mutual Musicians Foundation on the morning of New Year's Day, 2011 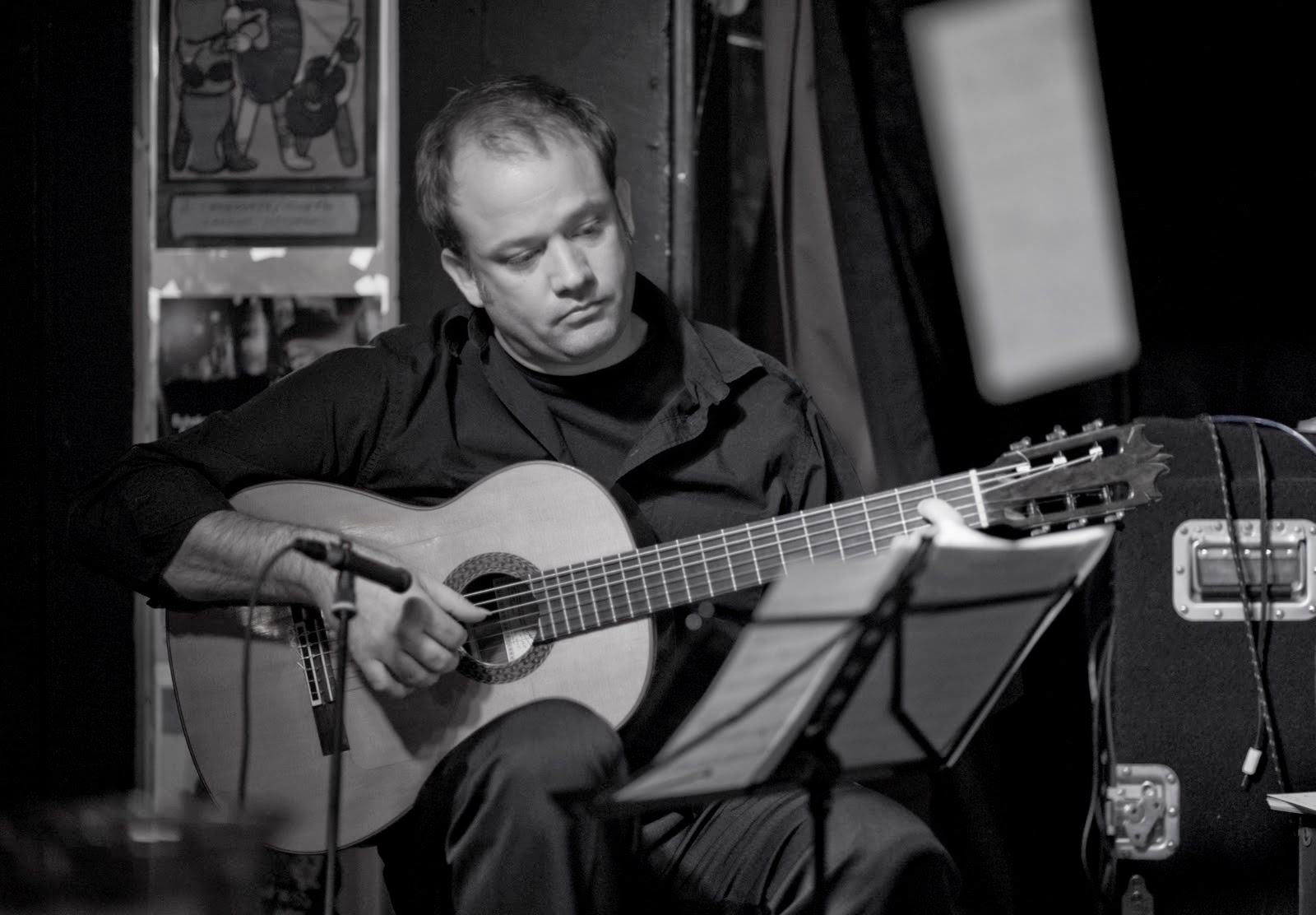 Beau Bledsoe with Matt Otto's ensemble in Jardine's in March, 2011 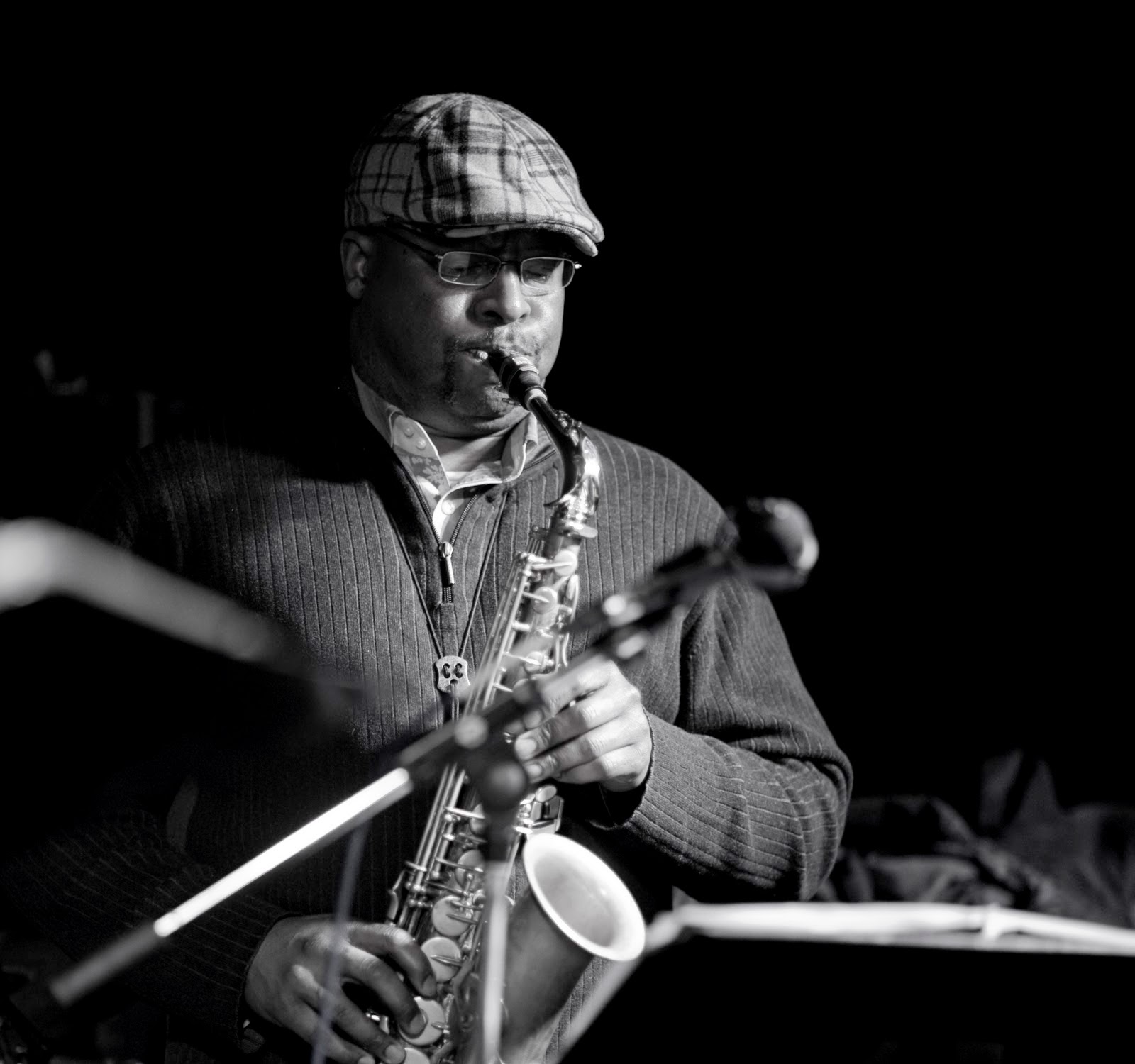 Gerald Dunn with Matt Otto's ensemble in Jardine's in March, 2011 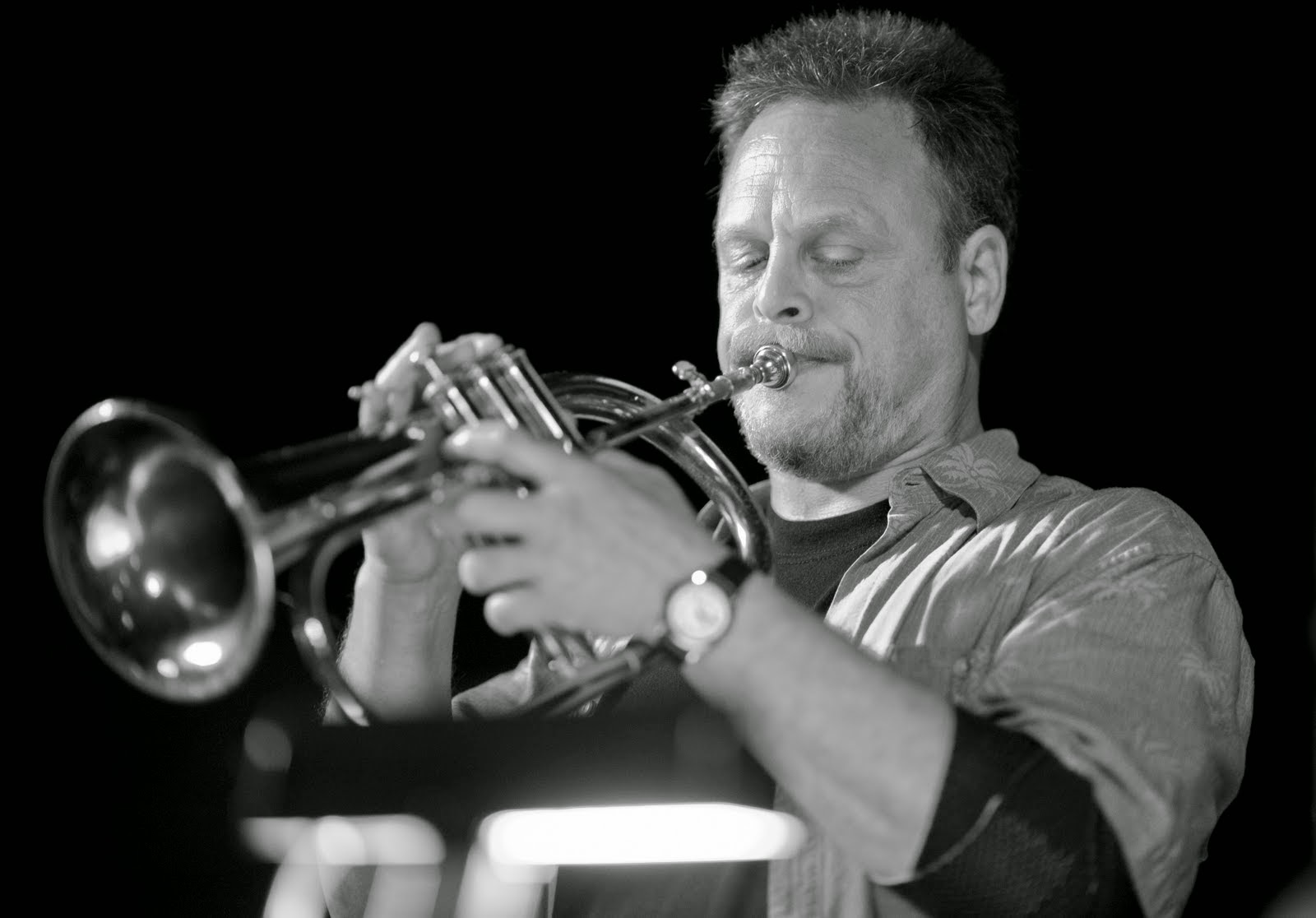 Stan Kessler with the Sons of Brazil at Jardine's in June, 2011 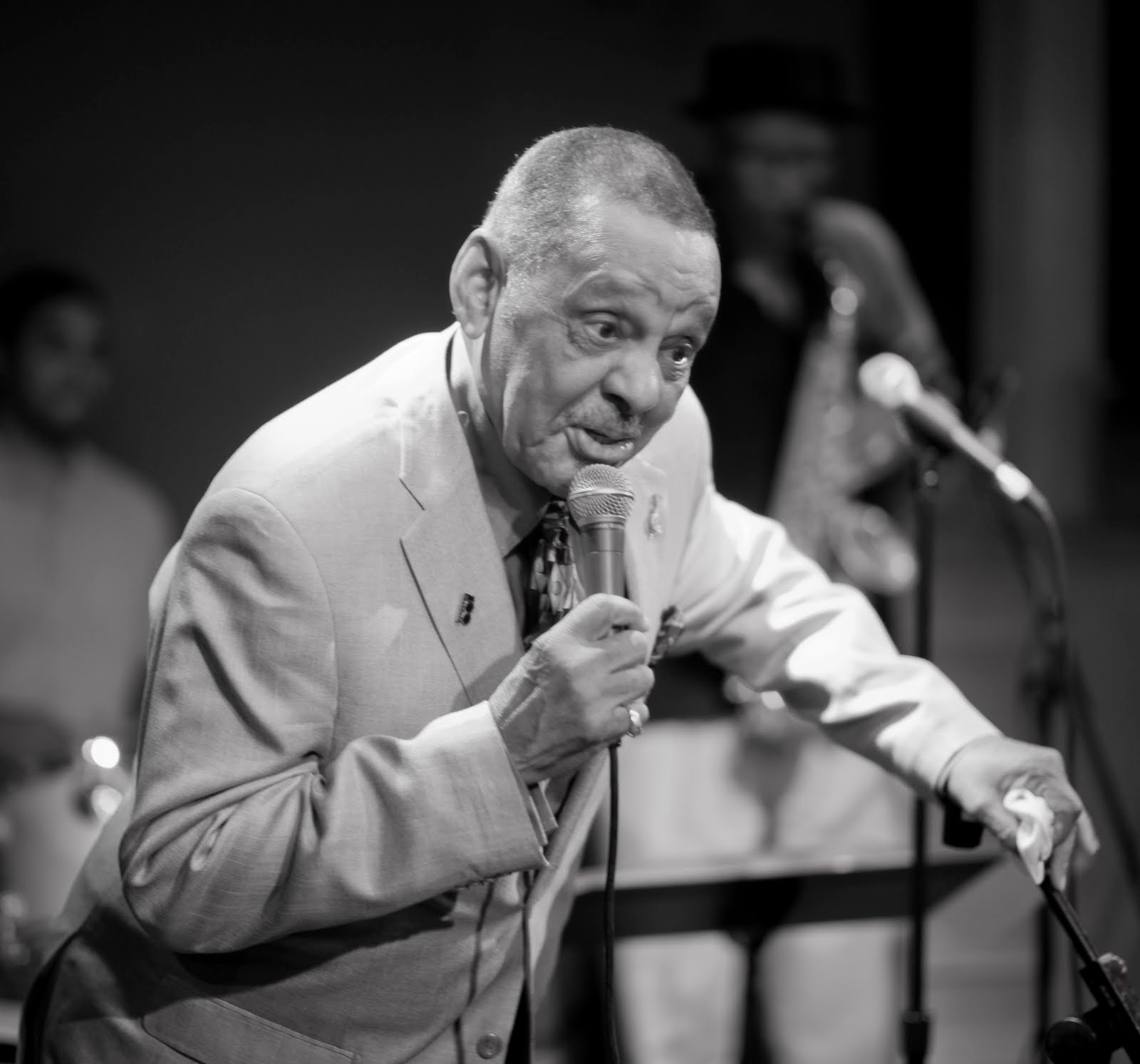 Ernie Andrews at The Blue Room in August, 2011 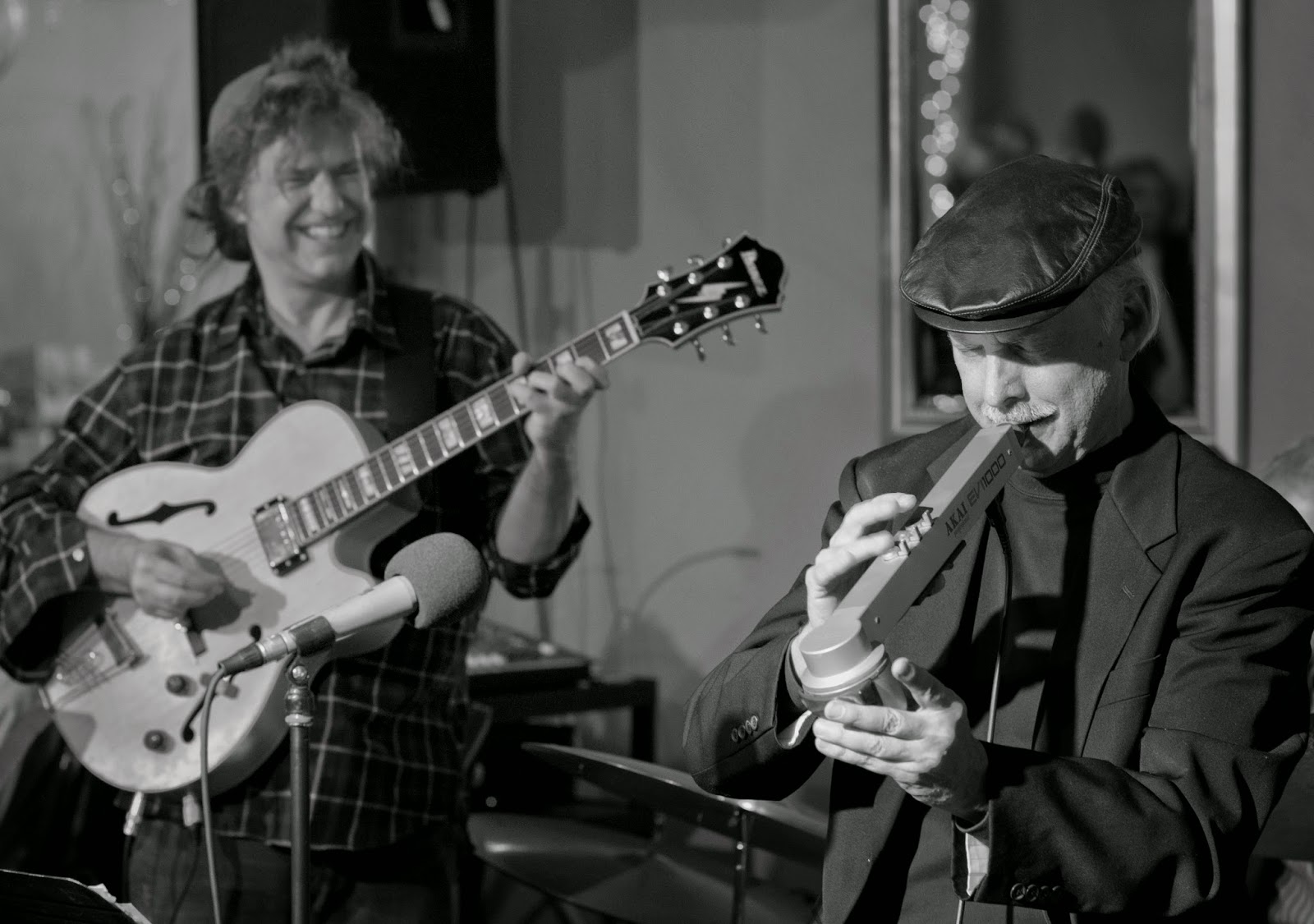 Pat and Mike Metheny at a Celebration of Life honoring their mother, Lois Metheny, at the Arrowhead Yacht Club at Lake Winnebago in December, 2011 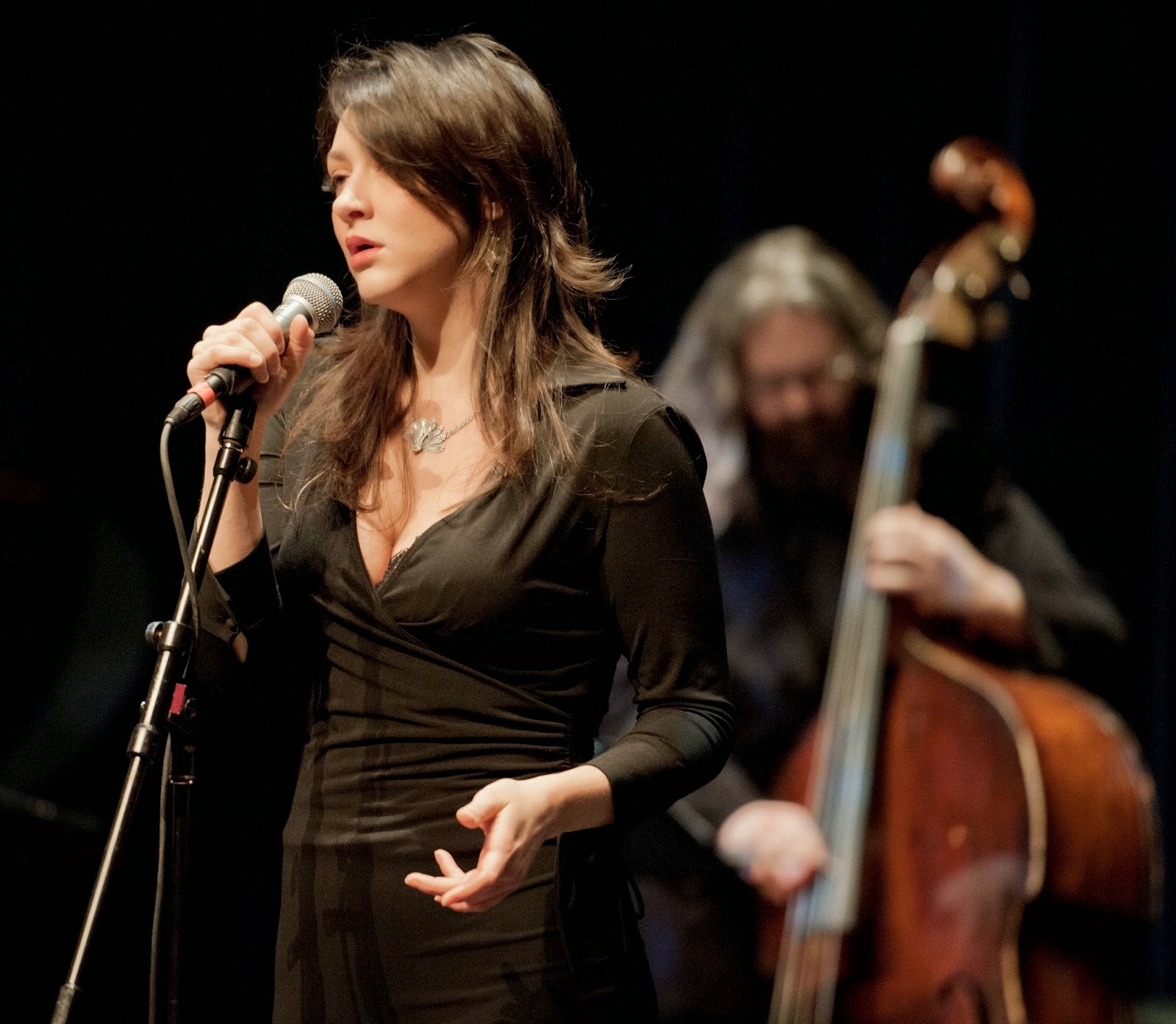 Shay Estes with Jeff Harshbarger in Polsky Theatre for Jazz Winterlude in January, 2012 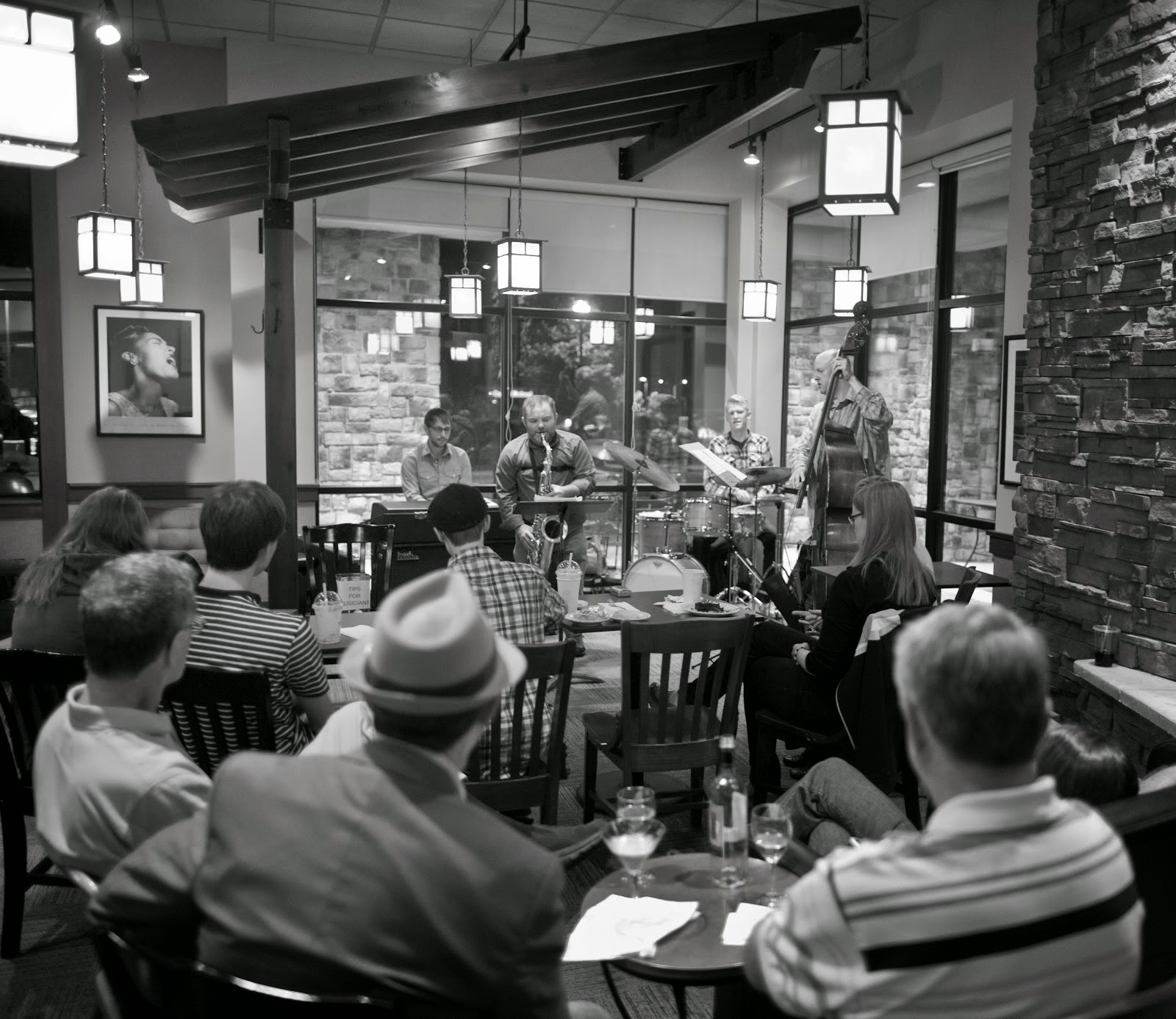 Rich Wheeler's quartet in Take Five in May, 2012 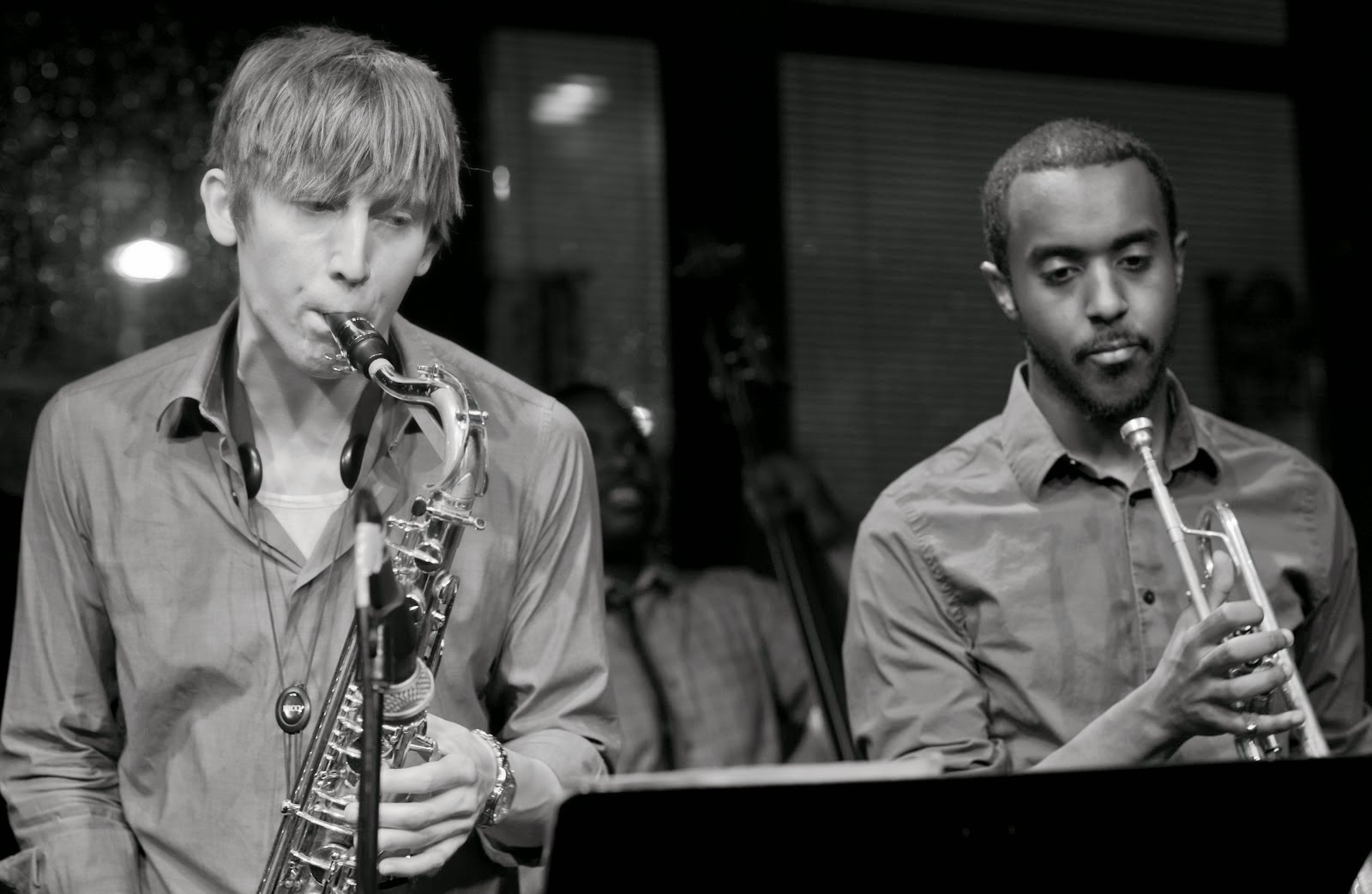 Steve Lambert and Hermon Mehari with the KC Sound Collective in The Blue Room in May. 2012