Two Trumpets and a Trombone

The younger generation of musicians continues to stake a major claim to the future of jazz in Kansas City. Their often exceptional talent dominates gigs around town. The best have learned how to thrive, how to cultivate an audience. They’ve learned when and where to play standards and when and where the audience will embrace their own compositions. And the Kansas City jazz audience, these last few years, has embraced the extraordinary opportunity to watch these musicians grow professionally, to hear ever more intriguing compositions and more finesse in their performances.

Thriving venues like The Blue Room and like Take Five – which just more than doubled its space and designed a coffee shop around the acoustics of jazz – add to a sense of excitement. A what’s next anticipation pervades the Kansas City jazz community. There’s an unspoken optimism not felt here in at least fifteen years.

Not everything is ideal. None of this city’s jazz festivals have been embraced by the city as a whole and, based on attendance, remain relatively trivial events. At least one mis-located club is fighting to thrive. And while the community is displaying unprecedented cohesiveness, not every institution is on board.

Peg me as an old-timer who marvels at the new generation’s talent and energy and how Kansas City’s jazz community has wrapped itself around them. A few of the younger groups have released CDs in the last several months. In some cases, these serve as snapshots of growing maturity. 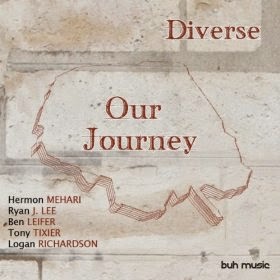 From the opening title track, Our Journey, you’re struck by the subtle sophistication of the compositions and the performances. This music isn’t meant to show off anyone’s prowess. Rather, it plays like an instrumental conversation between musicians. Each instrument has the opportunity to build its case, to speak its part, and to respond to what the other instruments musically express. This isn’t just a rhythm section supporting a horn or two. There’s emotion in the music, but it’s emotion sealed in thought.

This is the second CD from Diverse. While some members of the group have come and gone, the core remains and plays often in Kansas City. Hermon Mehari on trumpet, Ben Leifer on bass and Ryan Lee on drums know each other like brothers in a close-knit family. That chemistry, evident in musical anticipation and response, invites the listener into the music and into sometimes complex compositions.

They’re joined on five of the fourteen tracks by Logan Richardson, also a Kansas City native, whose alto saxophone expertly slips in and intrigues as if he was always a part of this club. Parisian pianist Tony Tixier joins all but three of the tracks. The anticipation he builds in his solo on the opening track immediately establishes him as a welcome part of the conversation.

Our Journey doesn’t necessarily break new ground as much as it captures refinement and growth among a core group of Kansas City’s young jazz musicians.

Our Journey is available on CD Baby here and on iTunes here. 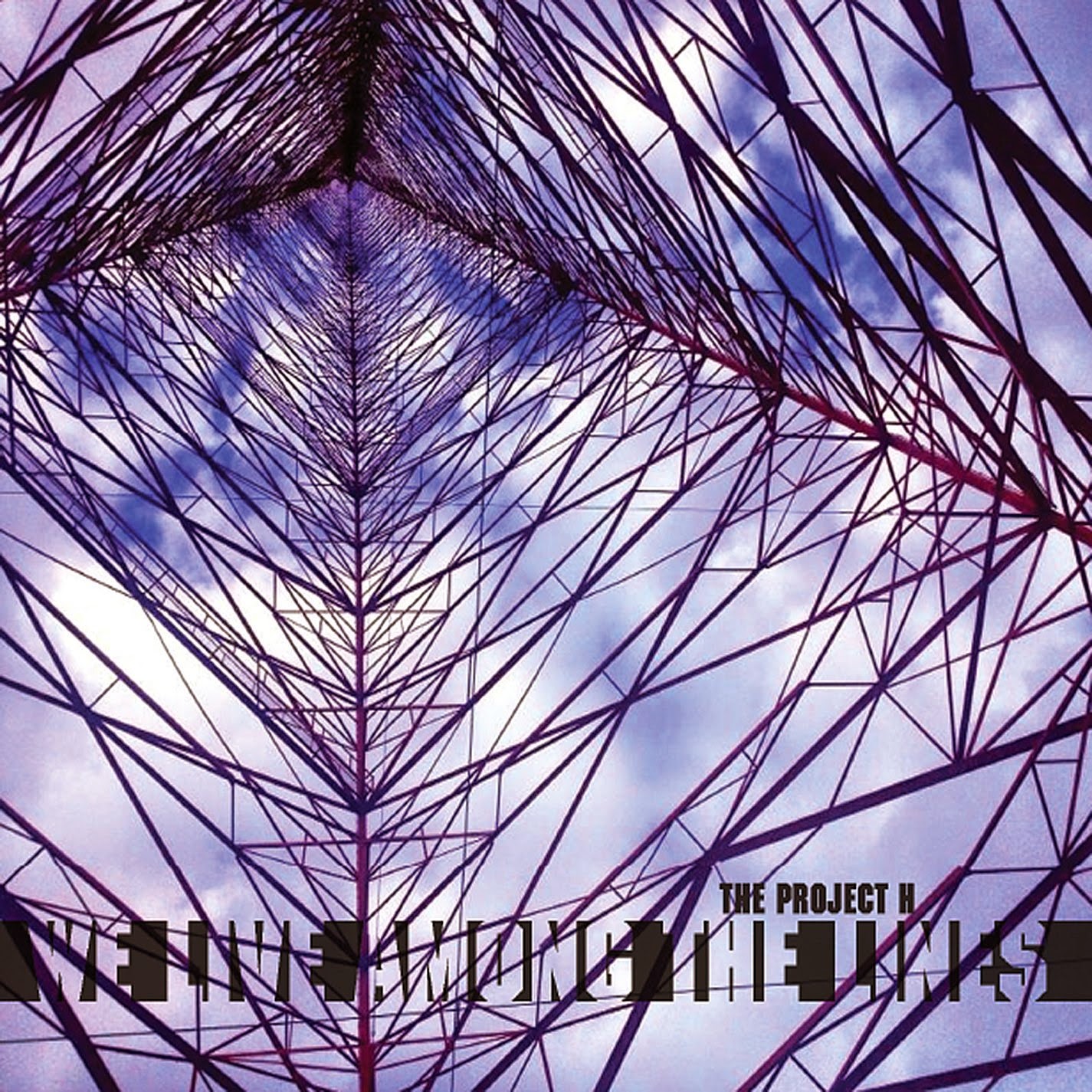 The Project H, We Live Among the Lines

You’ll walk away from the Project H CD, We Live Among the Lines recognizing at least this: Ryan Heinlein understands how to pair and harmonize multiple instruments into a single magnificent voice. And he knows how to write musical phrases that stick in your head.

The third number on the album, Devolver, is a perfect example: a bass line repeats to open. It captures your attention and pulls you in. Other Instruments join, building into a single exciting voice before the saxophone breaks through for a solo running over and under and around that initial phrase. The music plays with you – it’s fun, you let it – and it sticks.

Of course, it helps when you’re writing for the seven of Kansas City’s best young jazz musicians who comprise Project H Heinlein on trombone, Clint Ashlock on trumpet, Brett Jackson on tenor sax, Jeff Stocks on guitar, Andrew Ouellette on keyboards, Dominique Sanders on bass and Matt Leifer on drums.

Traditionalists may question whether this music counts as jazz. It’s not Count Basie swing. But it is jazz for the twenty first century done right. Some other contemporary groups find new voices that squeal and repel and offend, that don’t invite a listener in but dare you to comprehend. Not The Project H. This is entirely accessible jazz filtered through contemporary ears and influences, a melded voice in compositions and sound that reaches its own generation. The experience of hearing We Live Among the Lines is more visceral than listening to Our Journey, but no less thought went into getting there.

We Live Among the Lines is available on Amazon here and on iTunes here. 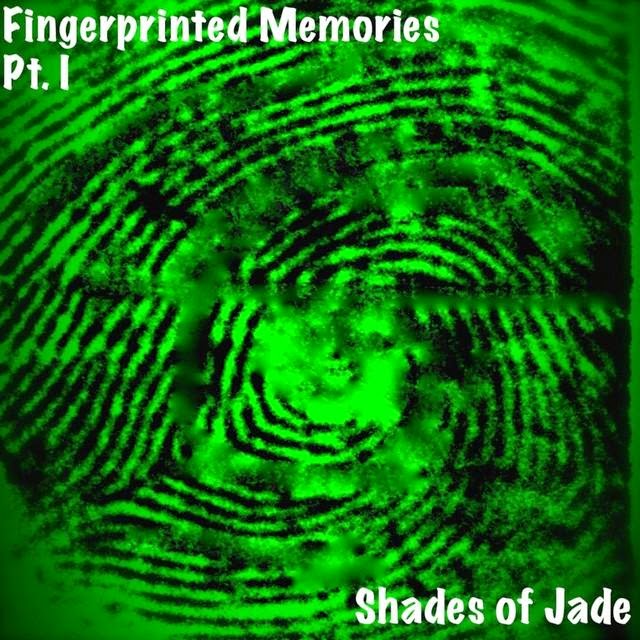 This one is all about the trumpet. Josh Williams’s tone remains even and inviting, whether the playing is melancholy or soaring or anywhere in between. But while piano, bass and drums all claim their moments, this is a trumpet showcase.

The music lacks the emotional intimacy between instruments that pushes Our Journey to another level. The jazz is enjoyable, but without the engagement and emotional Wow of We Live Among the Lines. Everyone here is a solid musician, and each musician properly supports the other, but there’s little sense of conversation, of interaction, of more than here’s the trumpet, now here’s the bass, now here’s the piano.

Heard from a download, I could not find credits for the musicians besides bandleader and trumpeter Josh Williams. The Shades of Jade web site (here) lists band members as Eddie Moore on keyboards, Dominique Sanders on bass and Julian Goff on drums. But I have seen the group in various configurations around town, and I don’t know whether those are the musicians performing here.