In Lieu of 1000 Words: Harold O'Neal at the Mutual Musicians Foundation

The New York Times wrote about Harold O’Neal: “He comes with a full, orchestral piano sound, rippling, weaving, punching like Kenny Kirkland’s solos did in the 1990s….”

Yet for New Year’s Eve, Harold returned to his real home, Kansas City and the Mutual Musicians Foundation. I’ve written about the Foundation before (here). It’s Kansas City’s most historic site, still hosting jams from 1 to 5 a.m. on weekend nights. Harold presided over the New Year’s jam, noting how delighted he was to be back in, as he put it, the first club where he hung out. And we were thrilled to hear him here, in the building where any name associated with Kansas City jazz has jammed, where a portrait of Jay McShann watched approvingly. His classical solo take on a Bud Powell composition, to call out just one number, was an unforgettable musical start to the year.

In an exchange of messages on a photography forum, Harold’s producer suggested I ask him to do a card trick. I did, but neither of us had a deck of cards. If you have the pleasure of hearing him play, I suggest you ask for that Bud Powell number.

Here’s how it looked New Year’s Eve 2010/New Year’s morning 2011 at the Mutual Musicians Foundation, mostly shots of Harold O’Neal at the piano, but also a few with some of the KC musicians who jammed with him. As always, clicking on a photo should open a larger version of it. 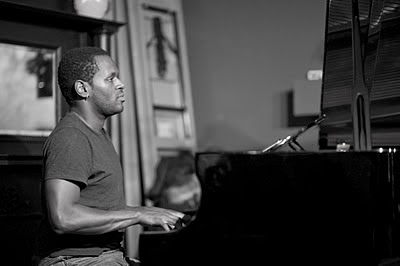 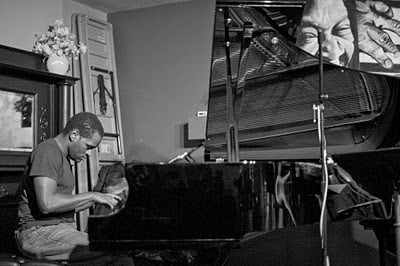 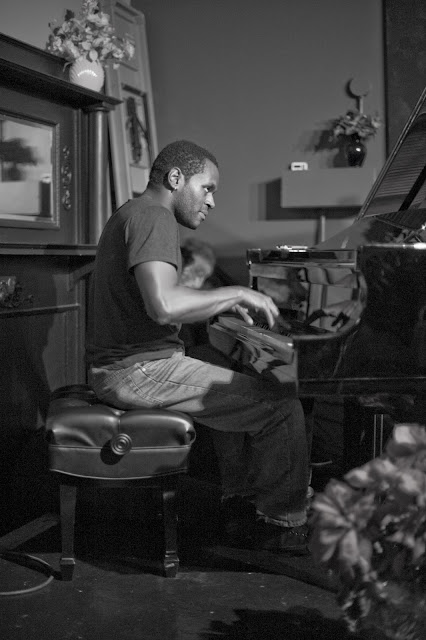 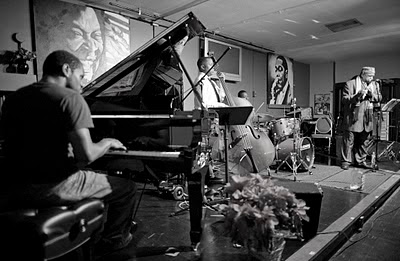 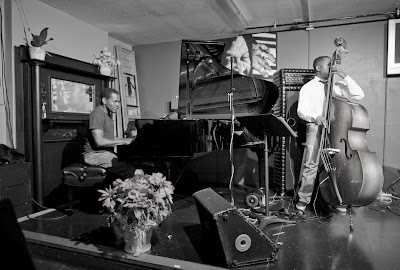 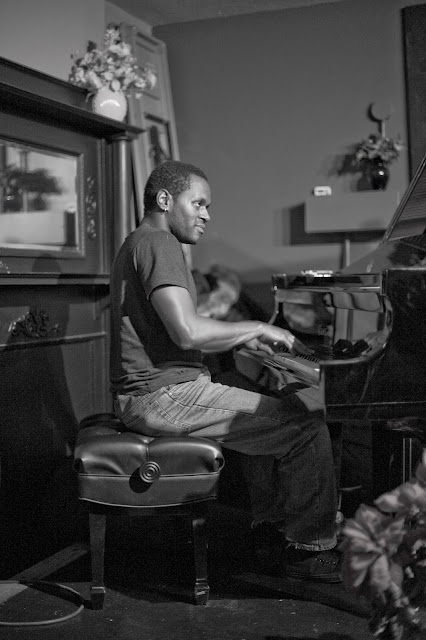 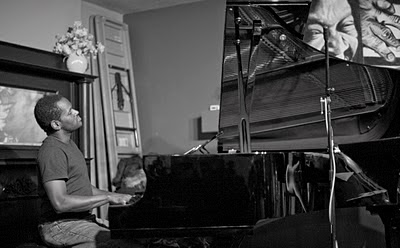 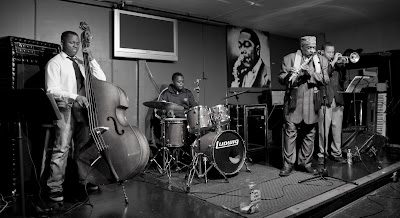 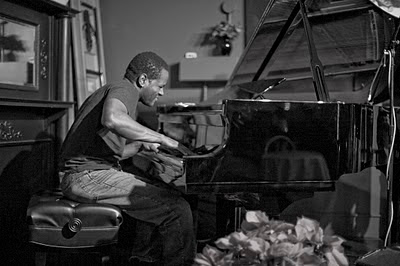