We’ll take it in chunks.

I had the chance to shoot photos of several of the bands which delighted audiences at this year’s Jazz Winterlude in Johnson County Community College's Carlsen Center, and they include some not previously pictured on this blog.

Time to picture them. But not all at once. I’ll show one chunk of shots – that is, one group – per post, starting with one of which I’ve raved before.

I still regret not carrying my camera with me the night I heard the New Jazz Order Big Band at The Blue Room. But I didn’t because, honestly, I didn’t expect to be as taken with this band as I was. You can read about how wrong that expectation was in the post I wrote here.

This big band remains a hard-driving collection of musicians playing outstanding big band music, respecting but not stuck in the past. From sax solos by Steve Lambert, to leader Clint Ashlock’s trumpet, to vocalist Megan Birdsall – to pull out just a few of the night's highlights – it’s hard to imagine Winterlude jumping off to a more musically magnificent start than it did January 20th in Polsky Theatre. You don’t have to take my word for it. Read what our friend Plastic Sax had to say about the show in his review, here.

You can catch the New Jazz Order Big Band any Tuesday night at Harling’s from 9 p.m. to midnight. But if you want to catch them in coat and tie, you may need to settle for the photos below (Harling’s just isn’t a coat and tie kind of joint). As always, clicking on a shot should open a larger version of it. 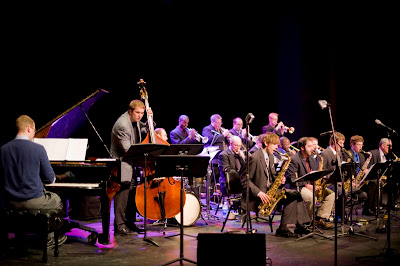 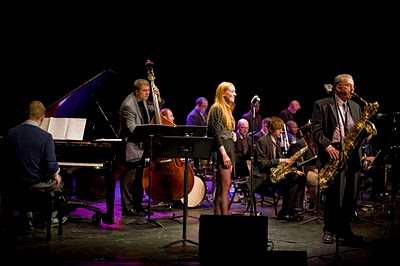 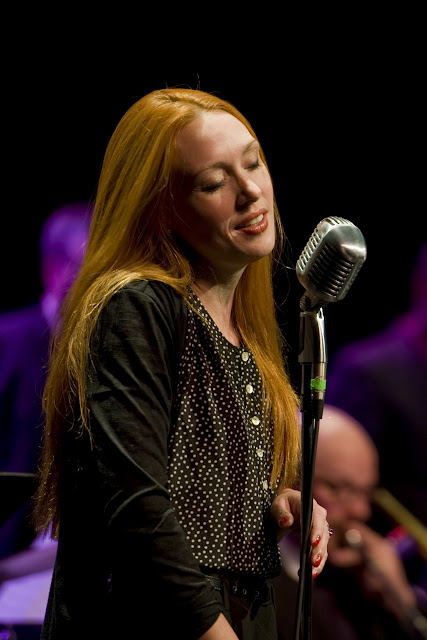 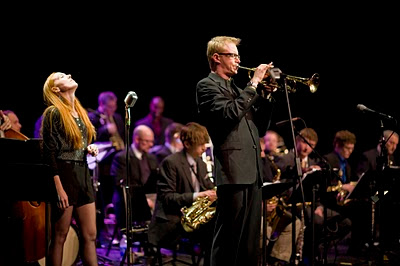 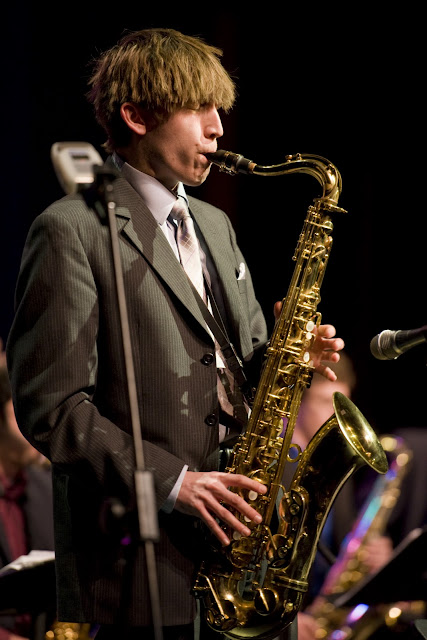 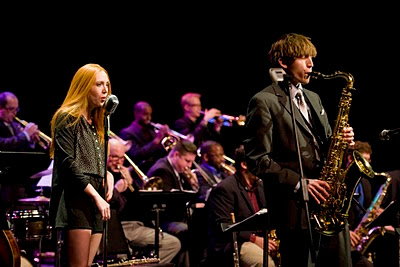 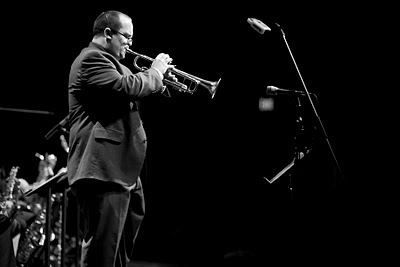 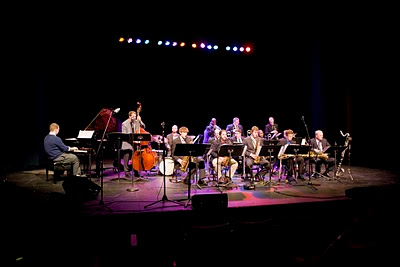