Not because it was cooler then (though it may have been), but because that was the month of the Kansas City Blues and Jazz Festival, a much grander jazz event than any this city hosts today.

The festival was a combination of the KC jazz fest I once helped organize and the city’s annual blues festival. To the credit of its organizers, most years it was far greater than the sum of its parts.

And most years, the festival delivered the treat of hearing Claude “Fiddler” Williams. Claude first recorded with Andy Kirk’s band in 1929. He was guitarist with the Count Basie band which left Kansas City in 1936. He was part of our jazz history, internationally renowned on jazz violin, who until the end played magnificently. Every opportunity to hear him was a delight.

I’ve posted photos before of Fiddler playing with Bobby Watson in the 2000 festival (here). Below are more shots of a genuine KC jazz legend. These are from the 1998 Kansas City Blues and Jazz Festival, staged in Penn Valley Park 14 years ago this month, and five months past Claude’s 90th birthday. As always, clicking on a shot should open a larger version of it.

I miss hearing many of the Kansas City jazz greats who have passed since I discovered the music in the 1980s. I miss none more than Fiddler. 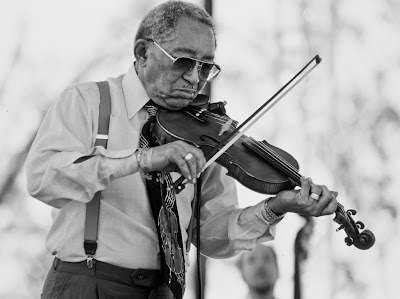 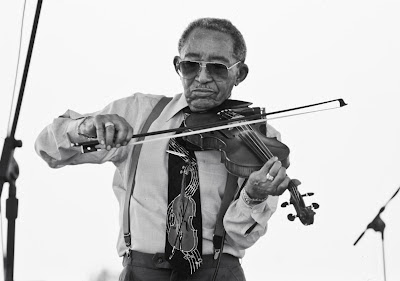 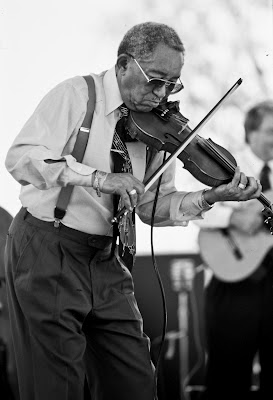 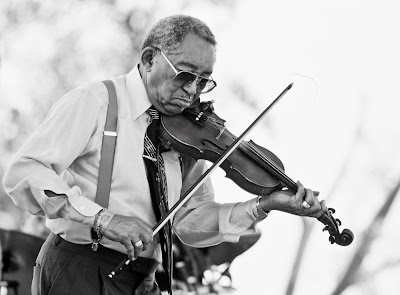 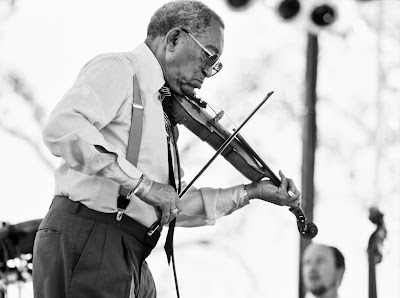 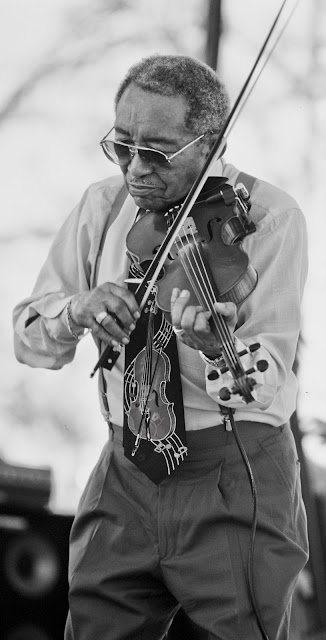 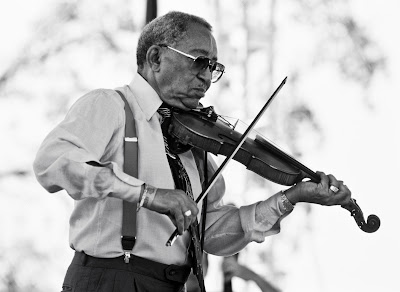 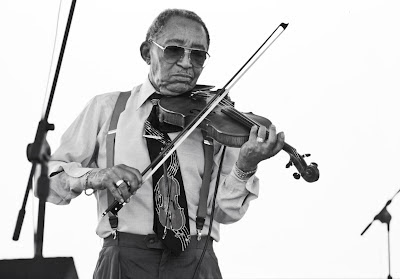 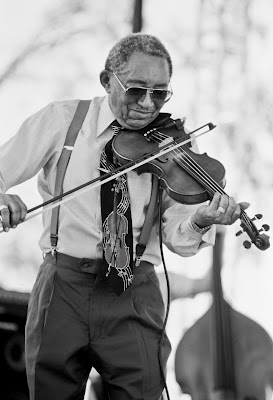