I remember the first one. I was working the box office as a volunteer, and thanks to a snowstorm people were calling to see if there was still a festival. There was.

That was five years ago. Last month, performance halls were largely filled – in some cases, crammed and overflowing – for Johnson County Community College’s 2014 Jazz Winterlude.

Saturday started with four hours of free local acts in the Carlsen Center’s Polsky Theatre (jazz) and Recital Hall (world music). Organizers will need to find a bigger auditorium for world music next year. Ever see sixty-somethings fight over seats to a concert? I did.

Friday night, January 24th, opened in Polsky Theatre with the Doug Talley Quintet playing the music of Wayne Shorter and concluded with headliner Terri Lynne Carrington playing music from her CD tribute to “Money Jungle”. Two nights later, she would win a Grammy award for the album.

Photos from Friday are below. As always, clicking on a photo should open a larger version. 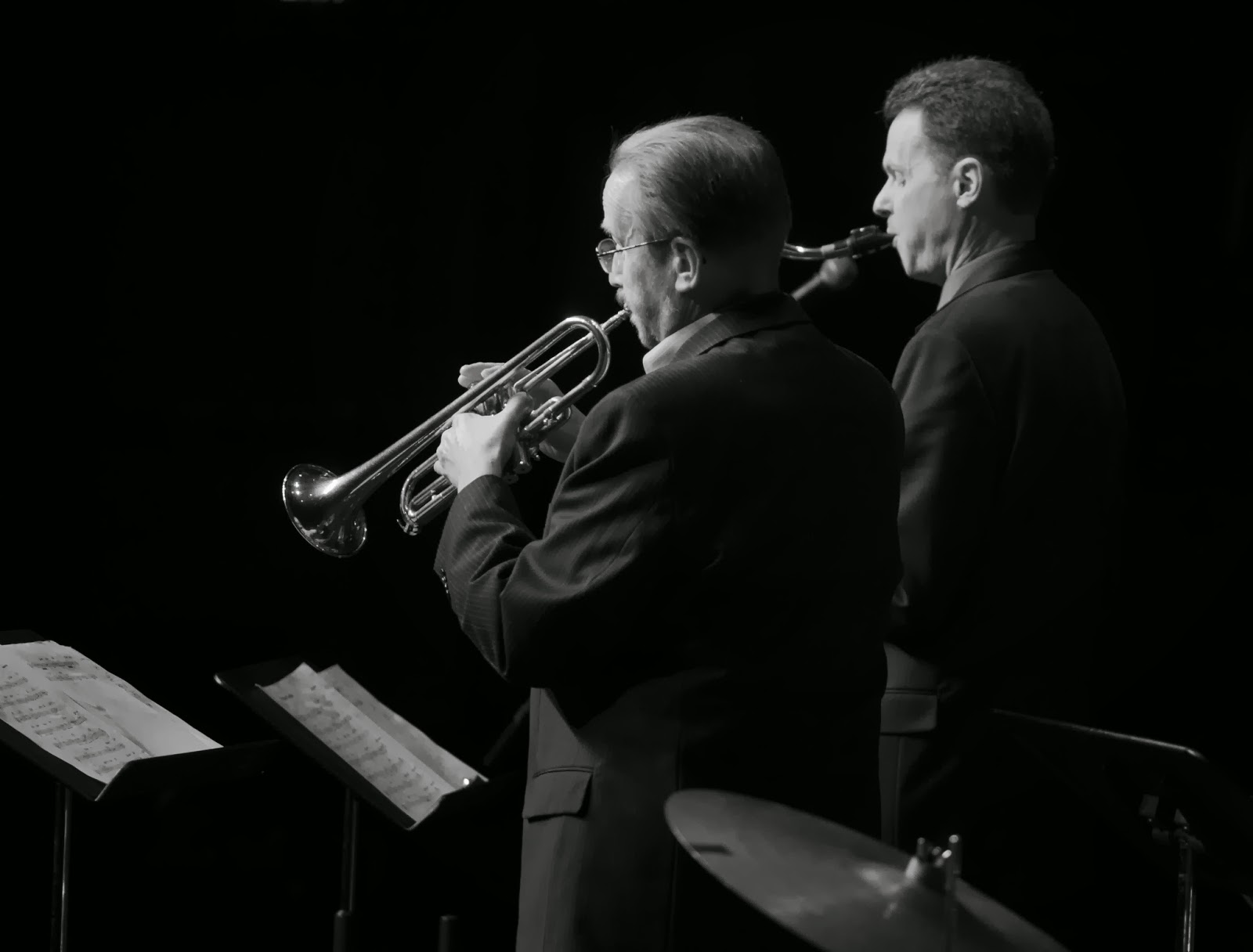 David Aaberg on trumpet and Doug Talley on sax 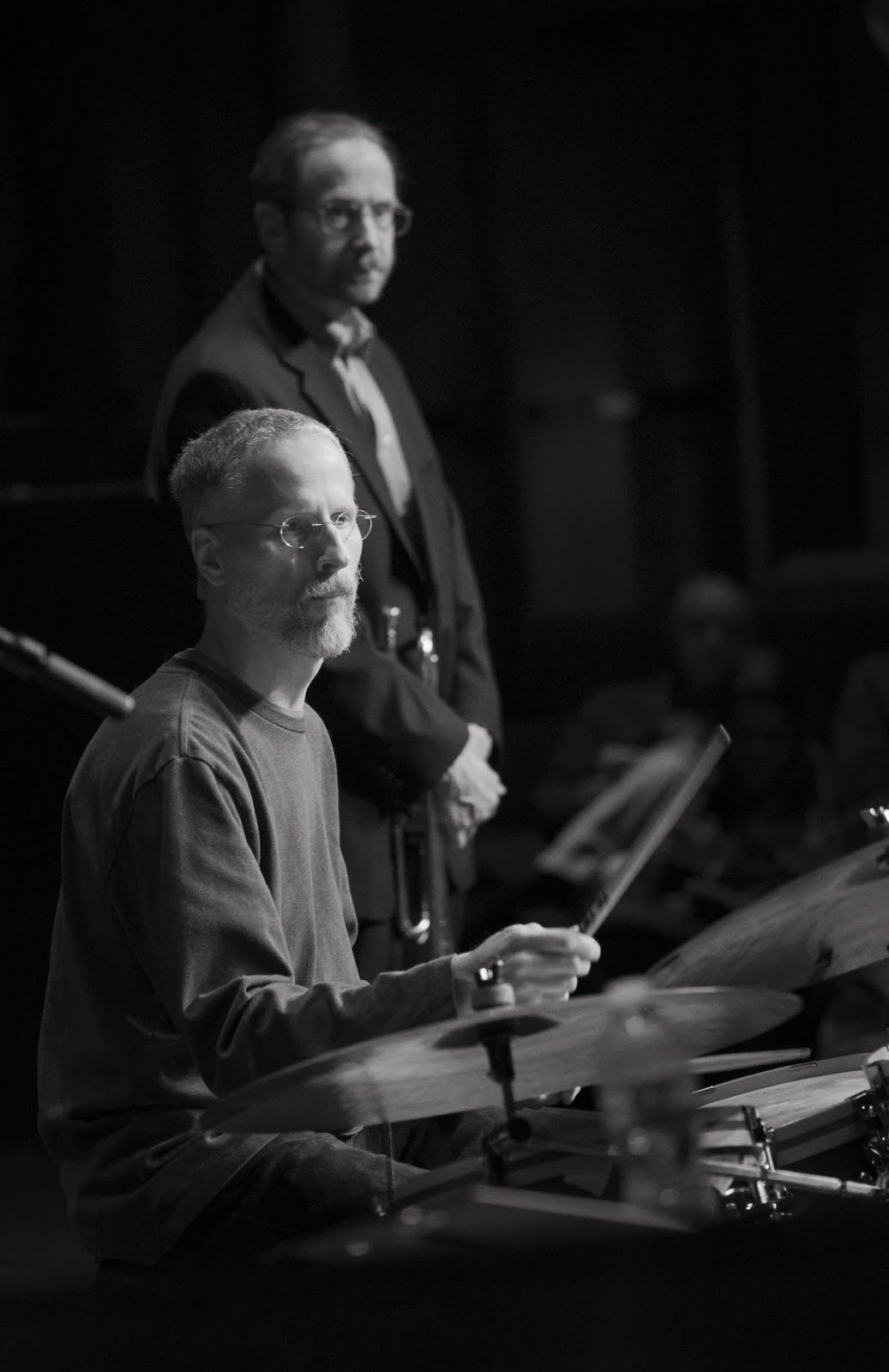 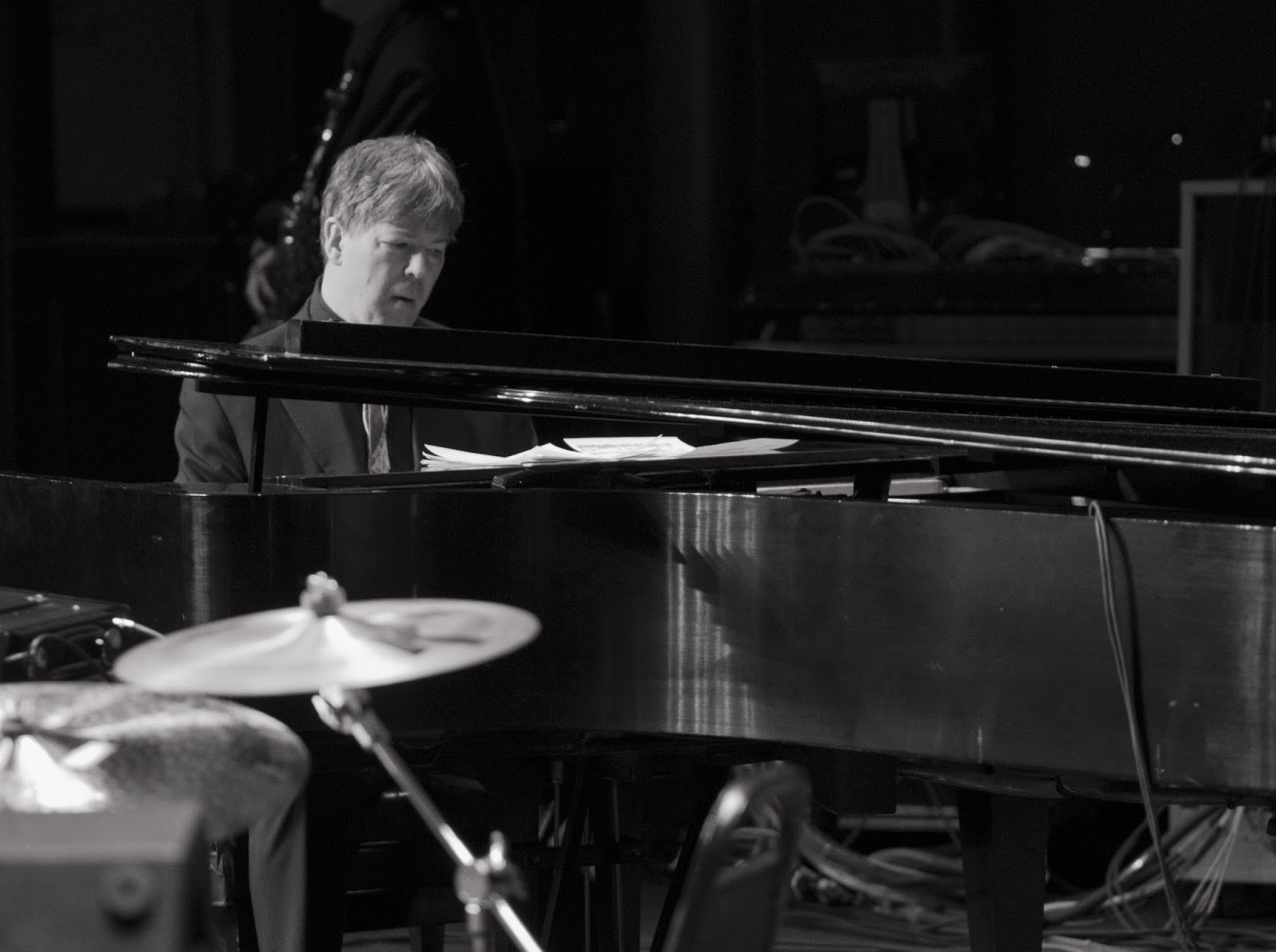 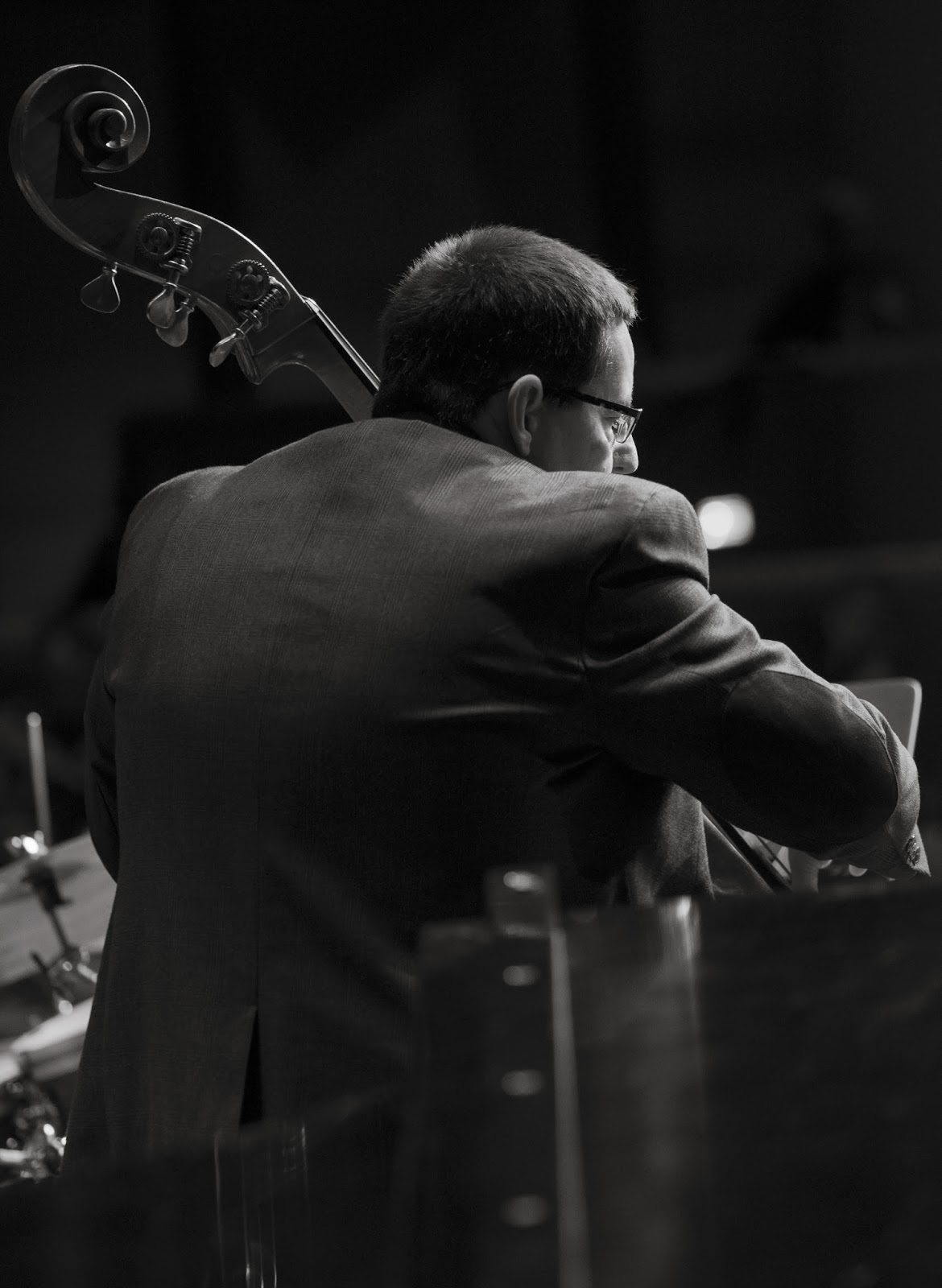 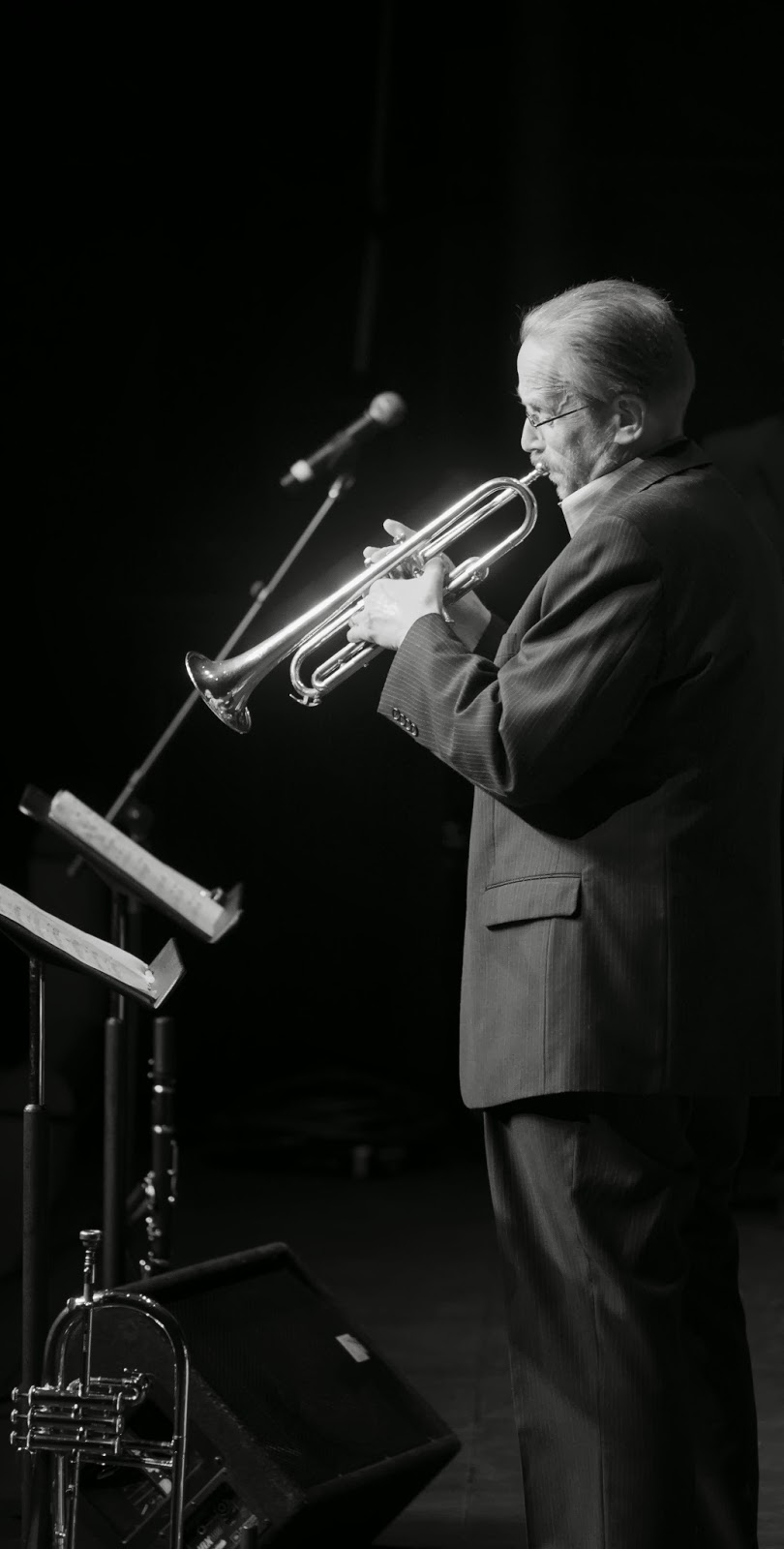 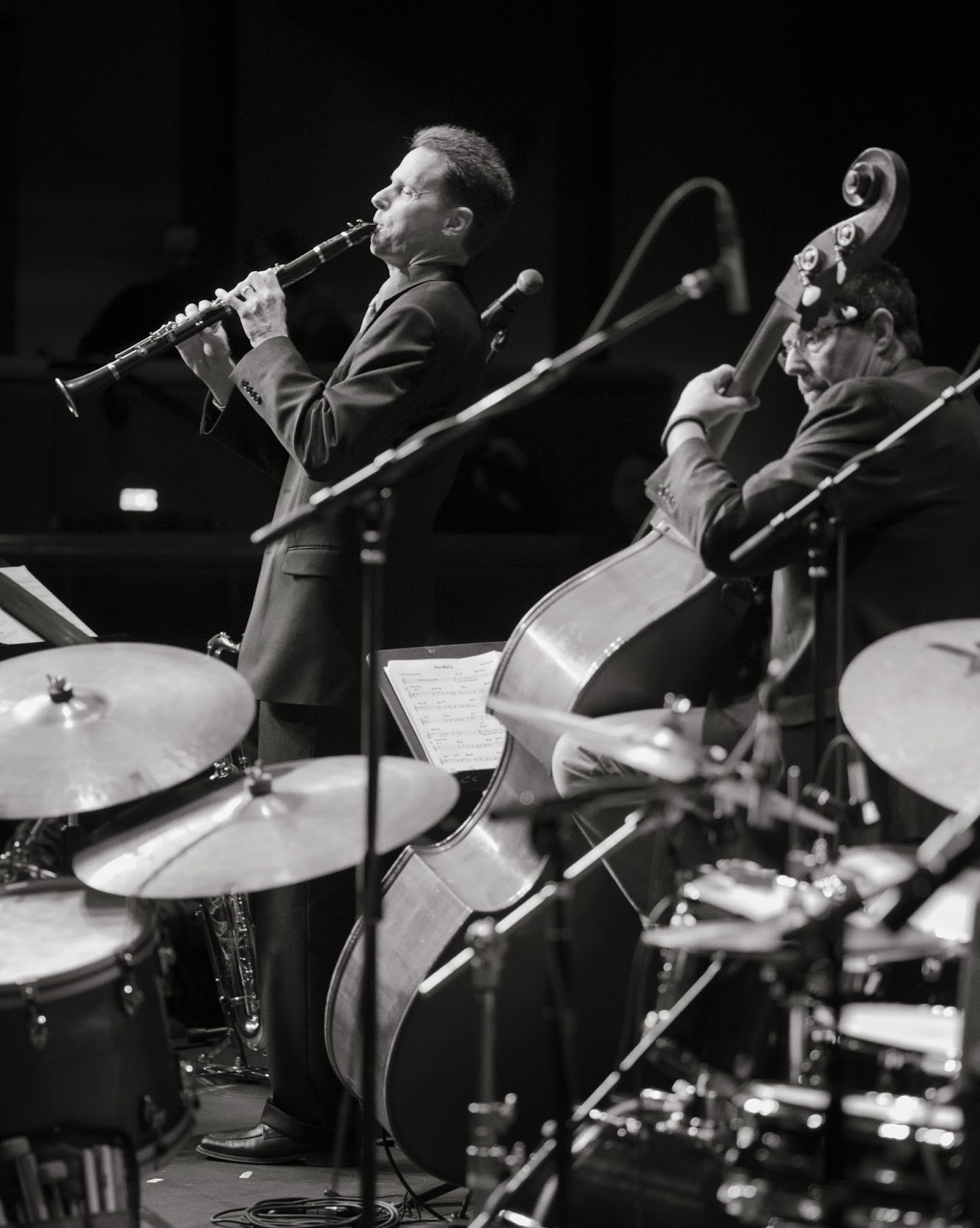 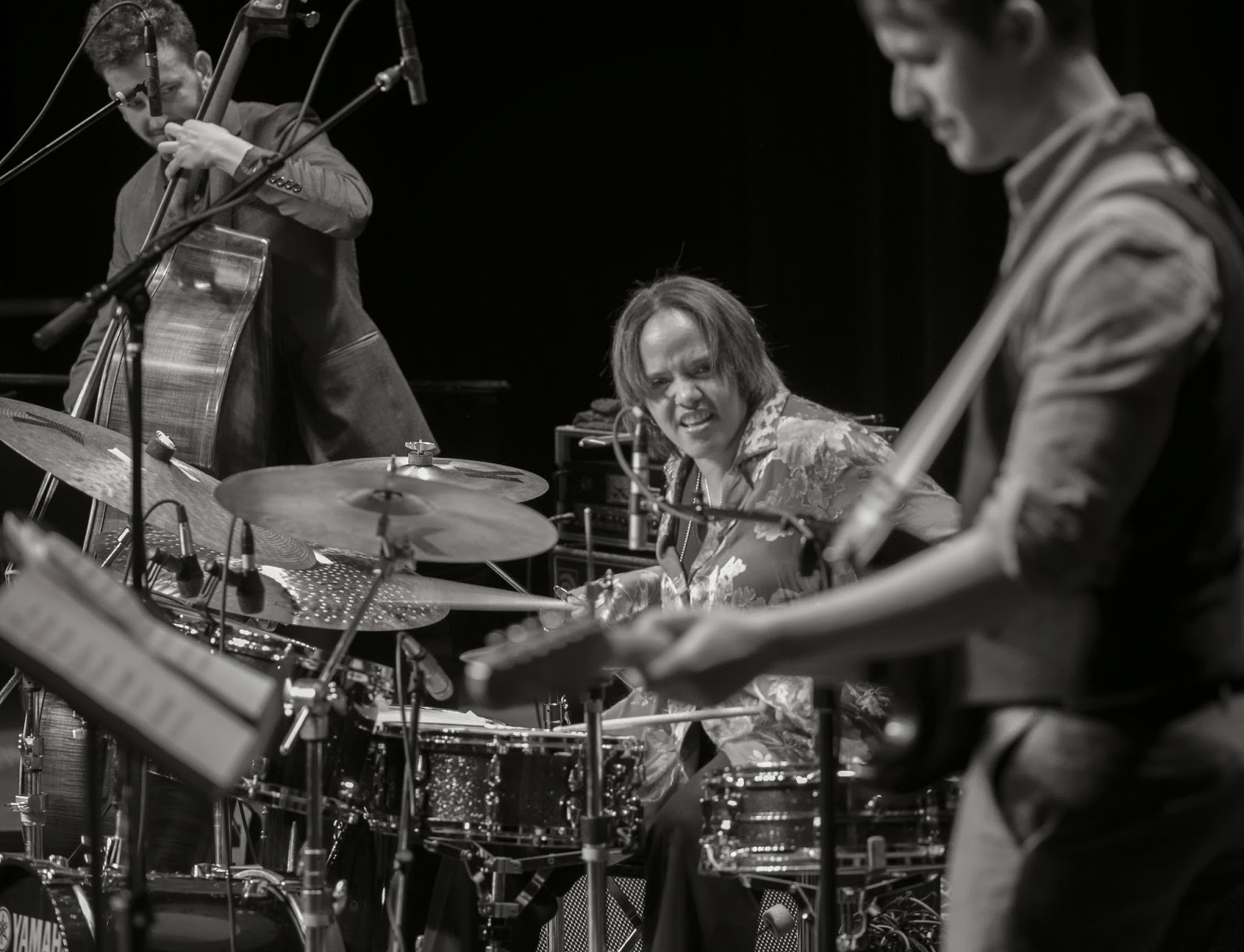 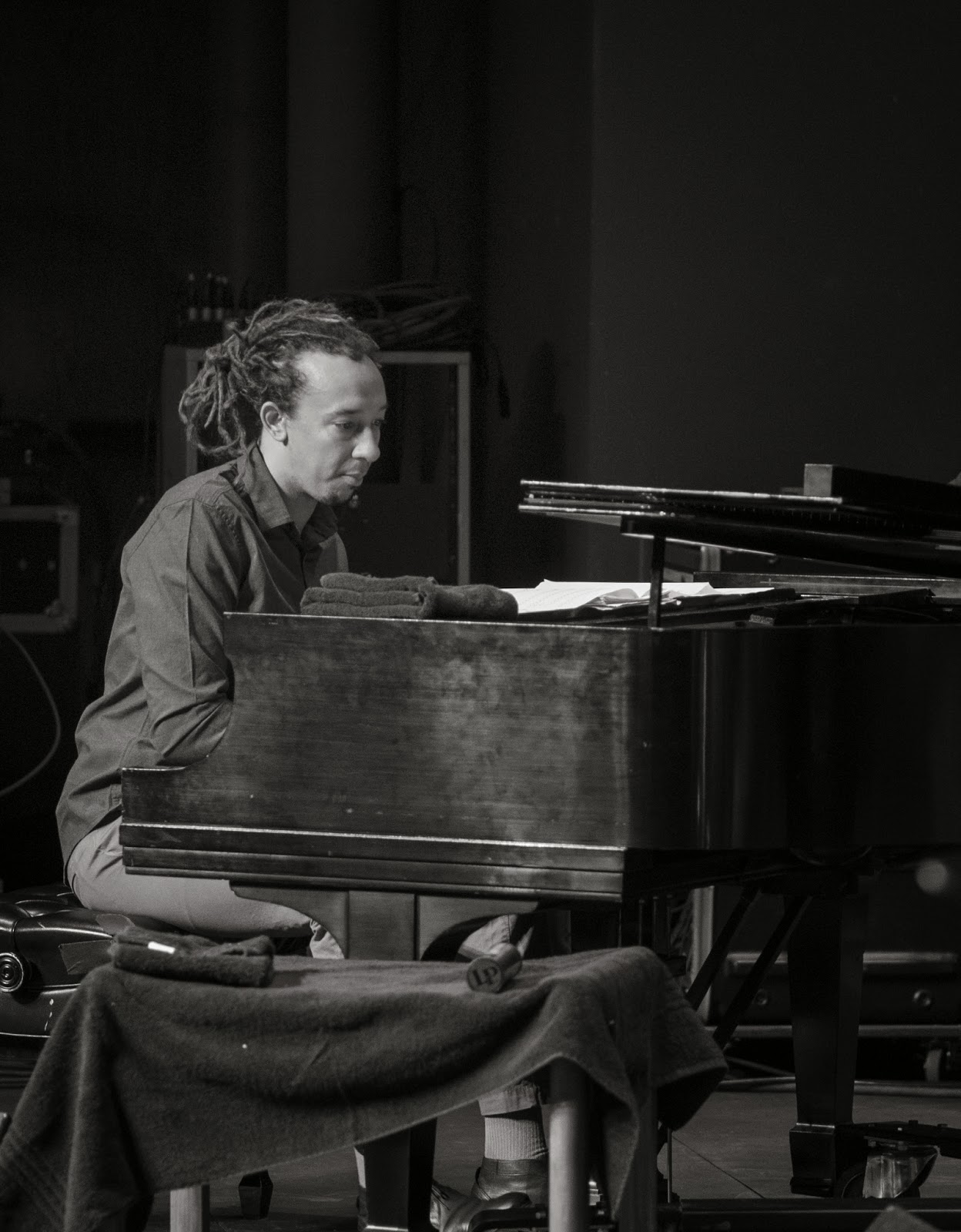 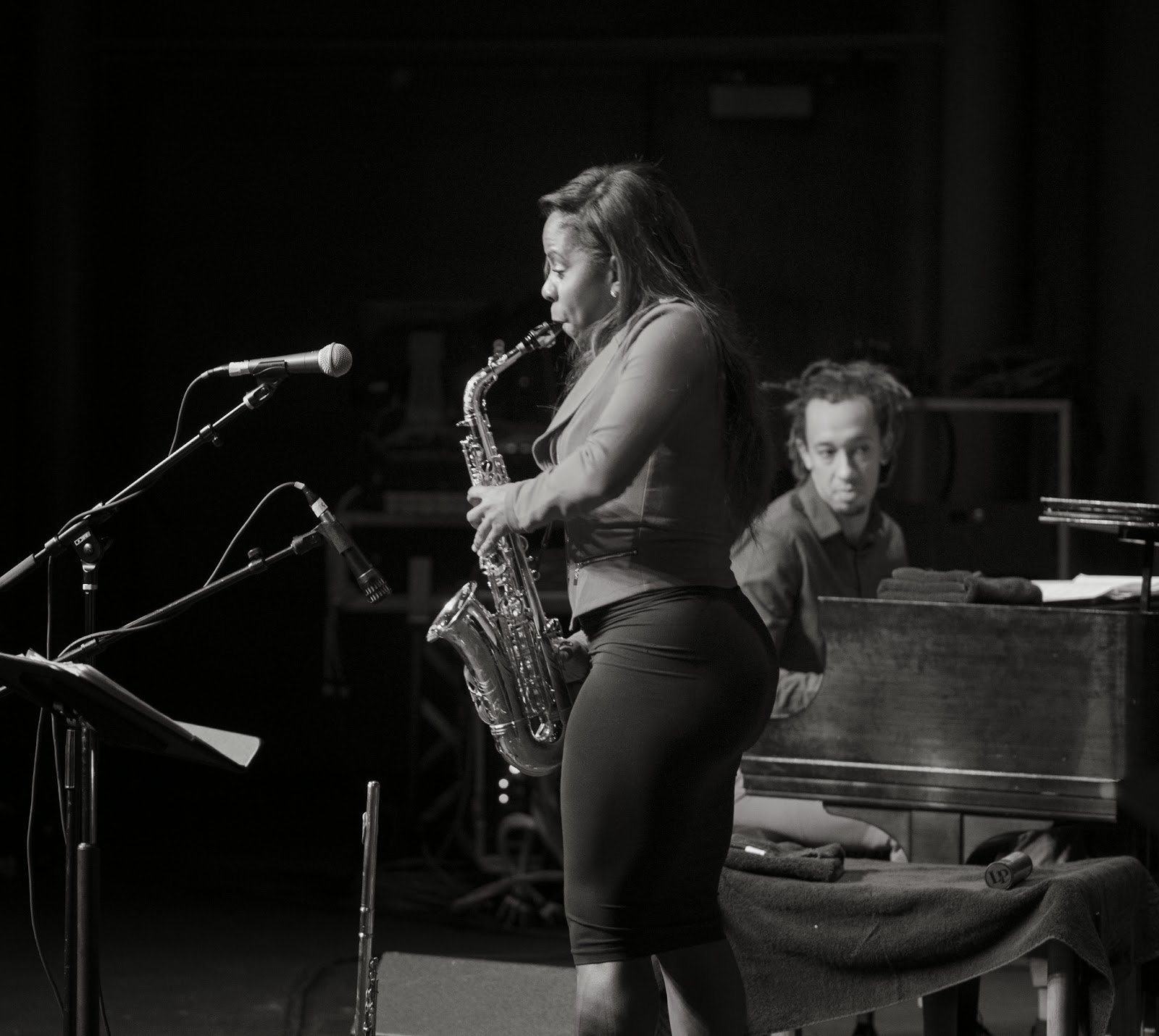 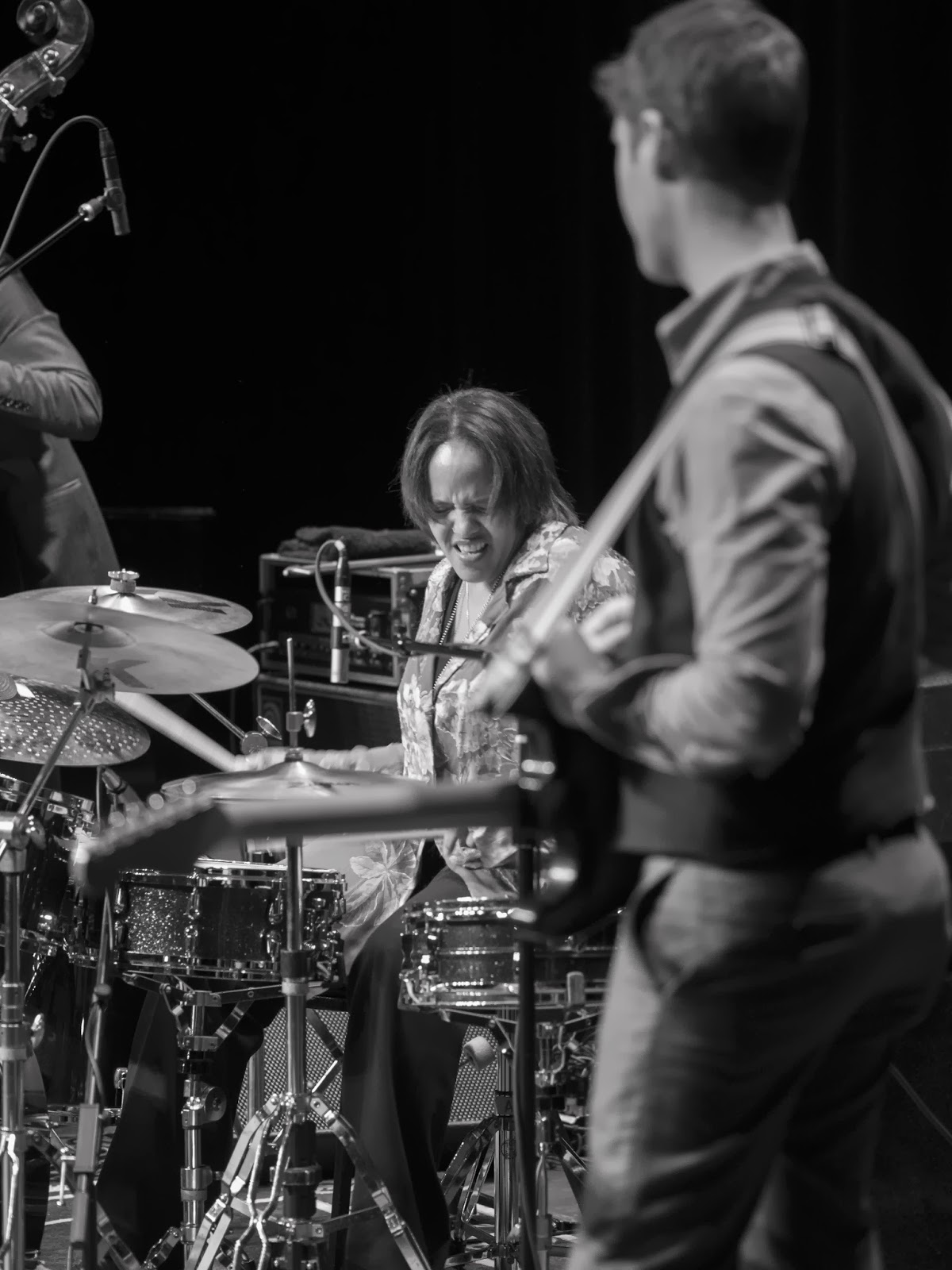 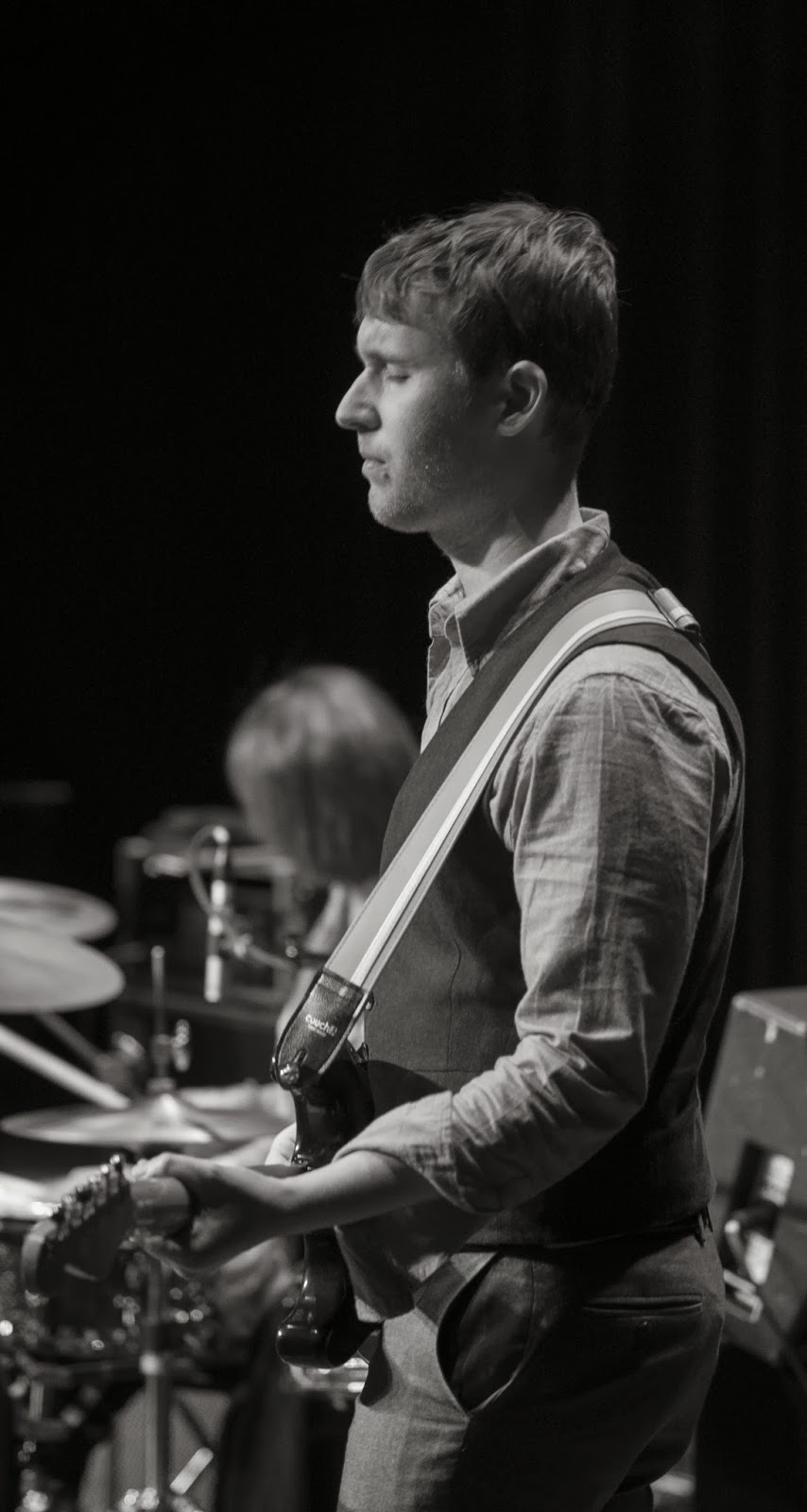 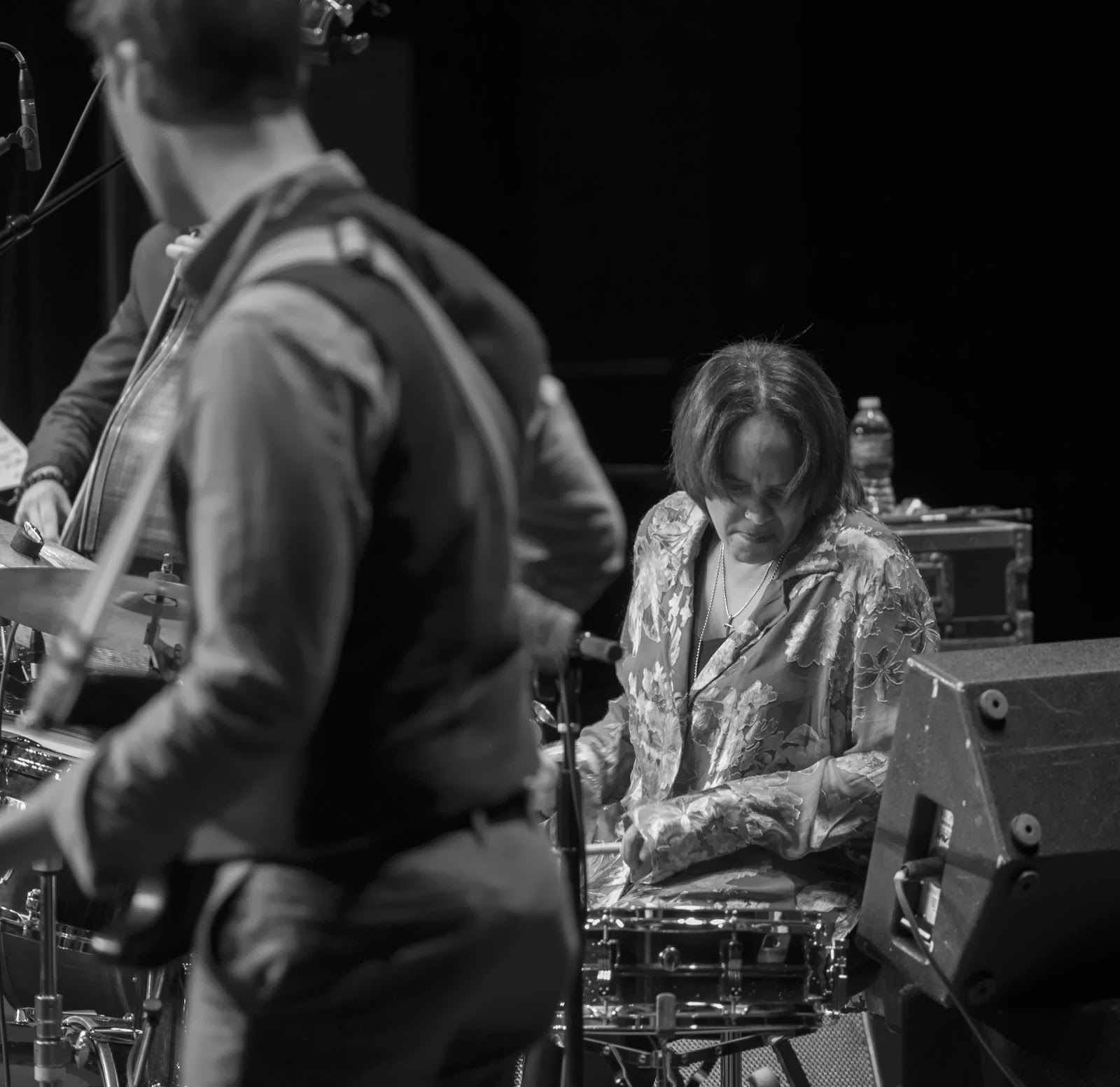 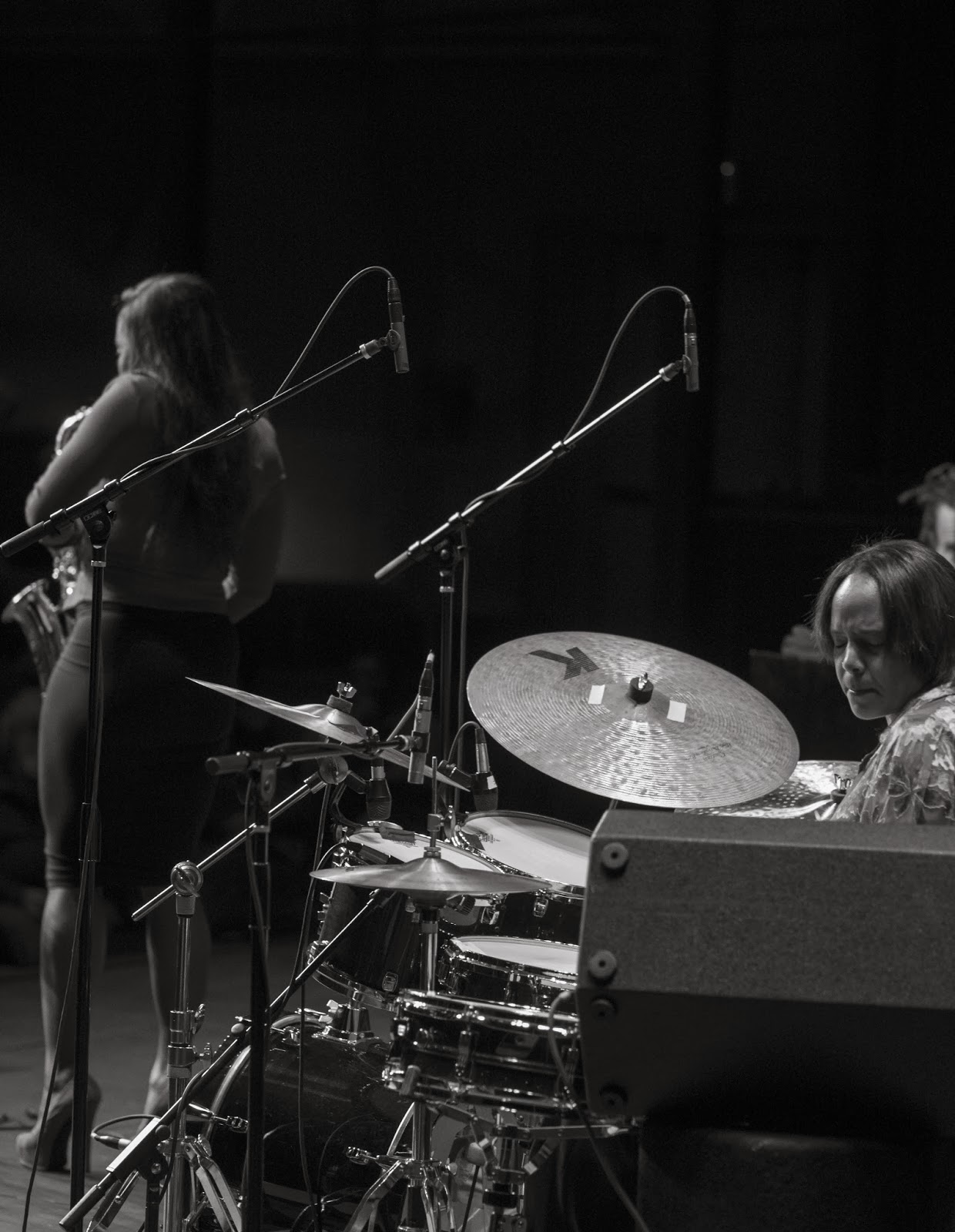 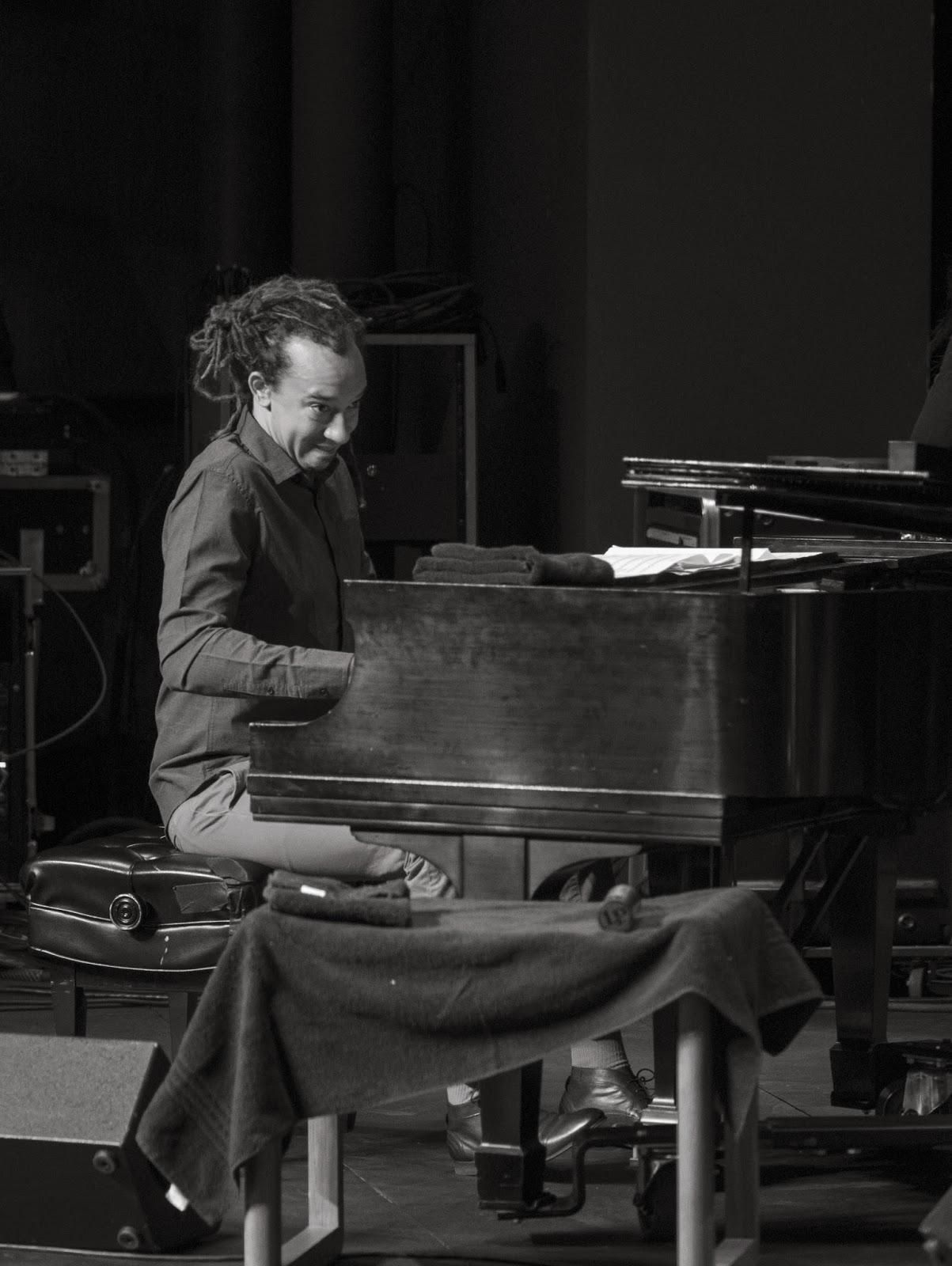 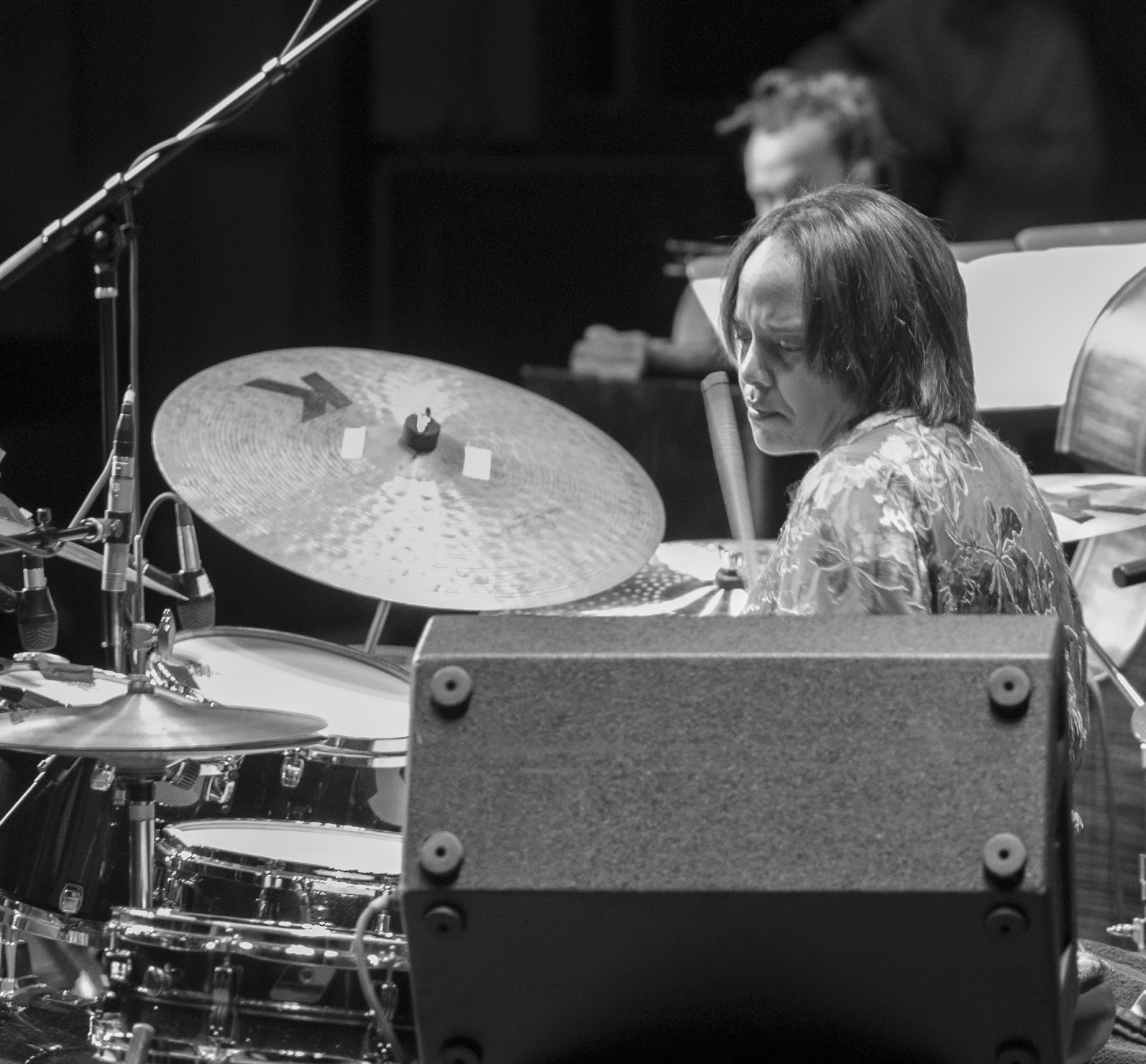