World music was a new addition to 2014’s Jazz Winterlude at Johnson County Community College, and I’m not sure organizers really knew what kind of reception to expect for it. But throughout the day, crowds streamed out the door and overflowed the Carlsen Center’s Recital Hall where the world music ensembles entertained.

Meanwhile, audiences filled the majority of seats in the next door Polsky Theatre for jazz.

And Saturday night, Yeardley Hall looked mighty close to sold out for Arturo Sandoval and opener Book of Gaia.

I couldn’t be in every theater for every show. My goal was to photograph examples of the full spectrum of the day’s music. Samples of each are below. As always, clicking on a photo should open a larger version of it. 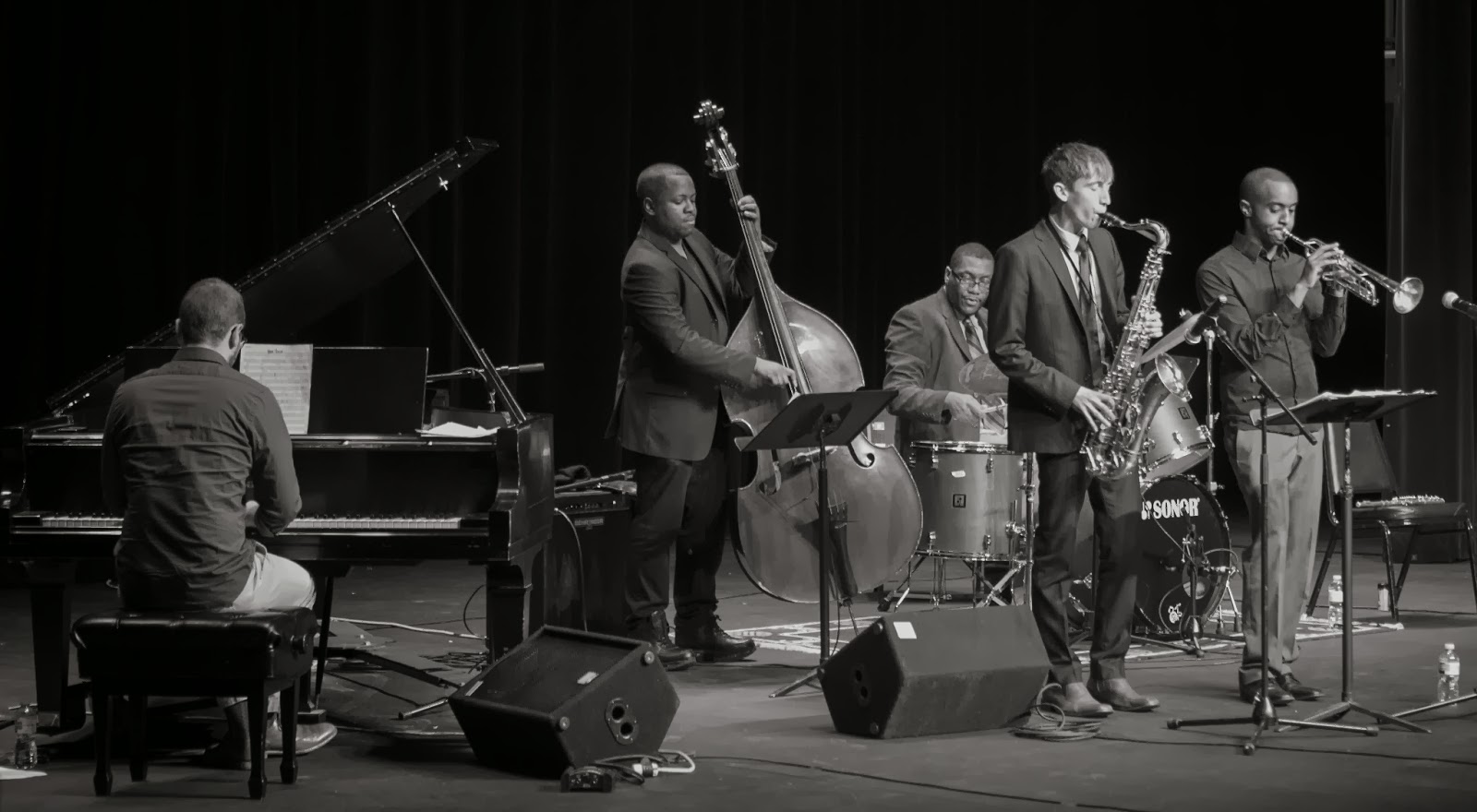 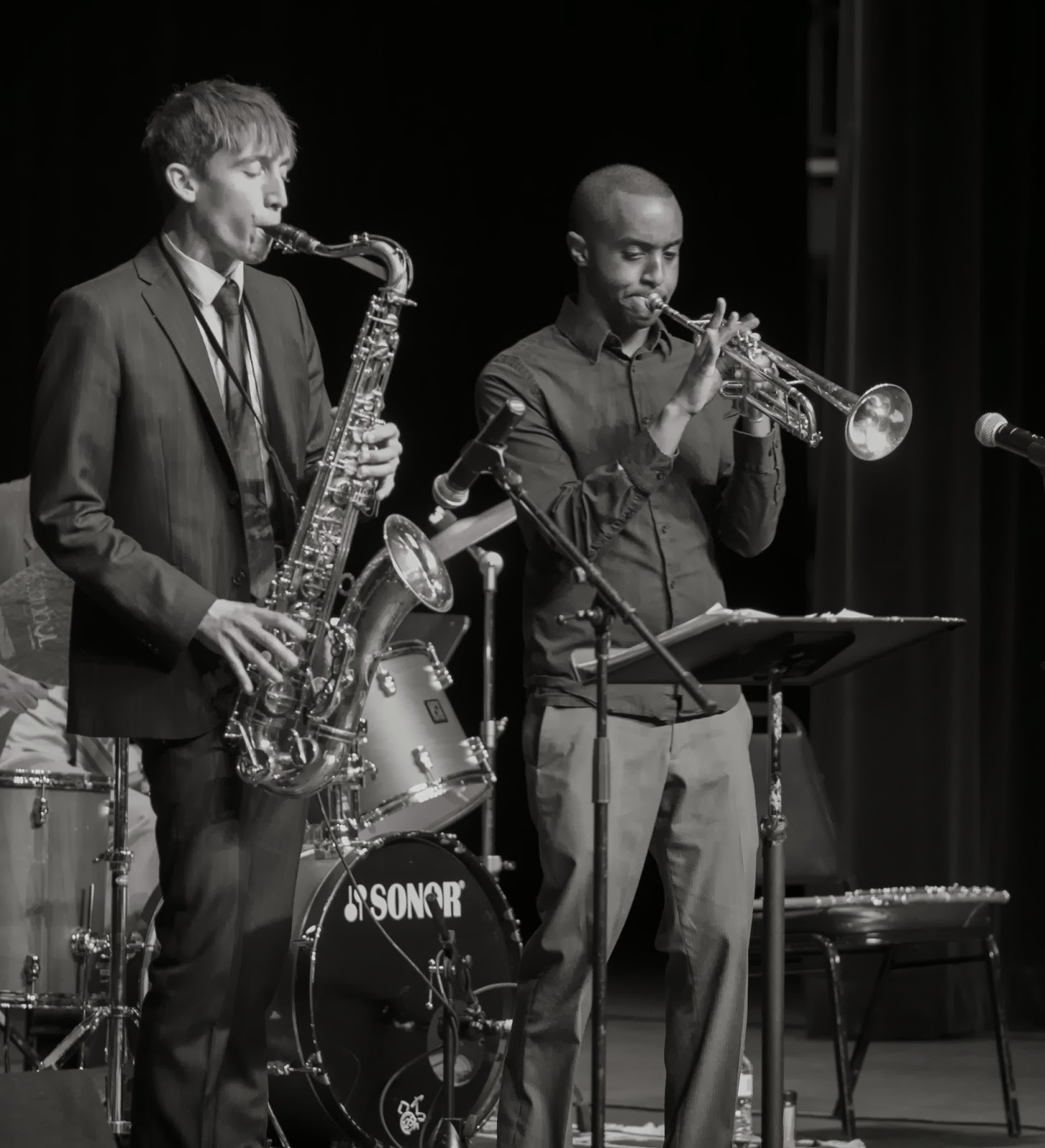 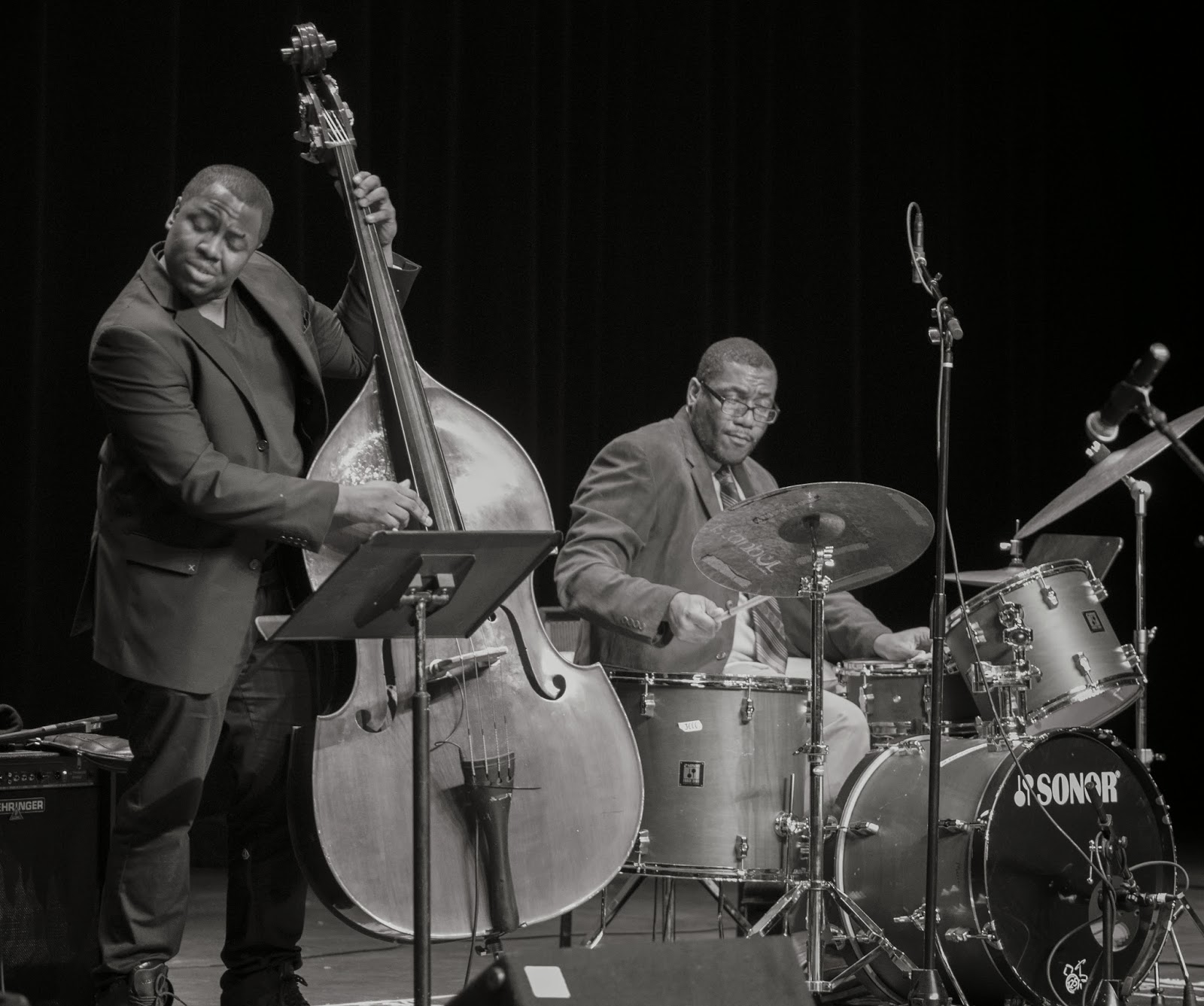 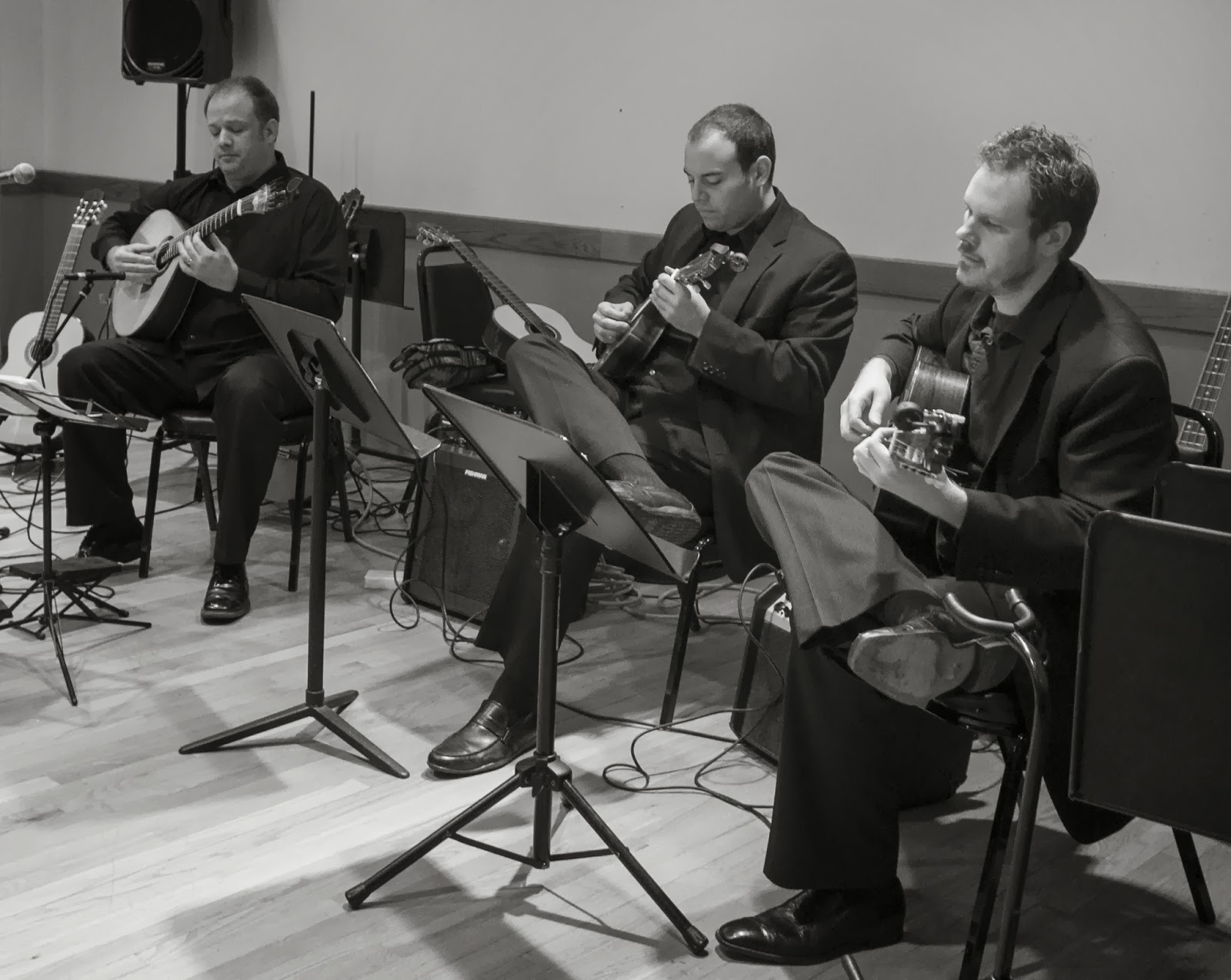 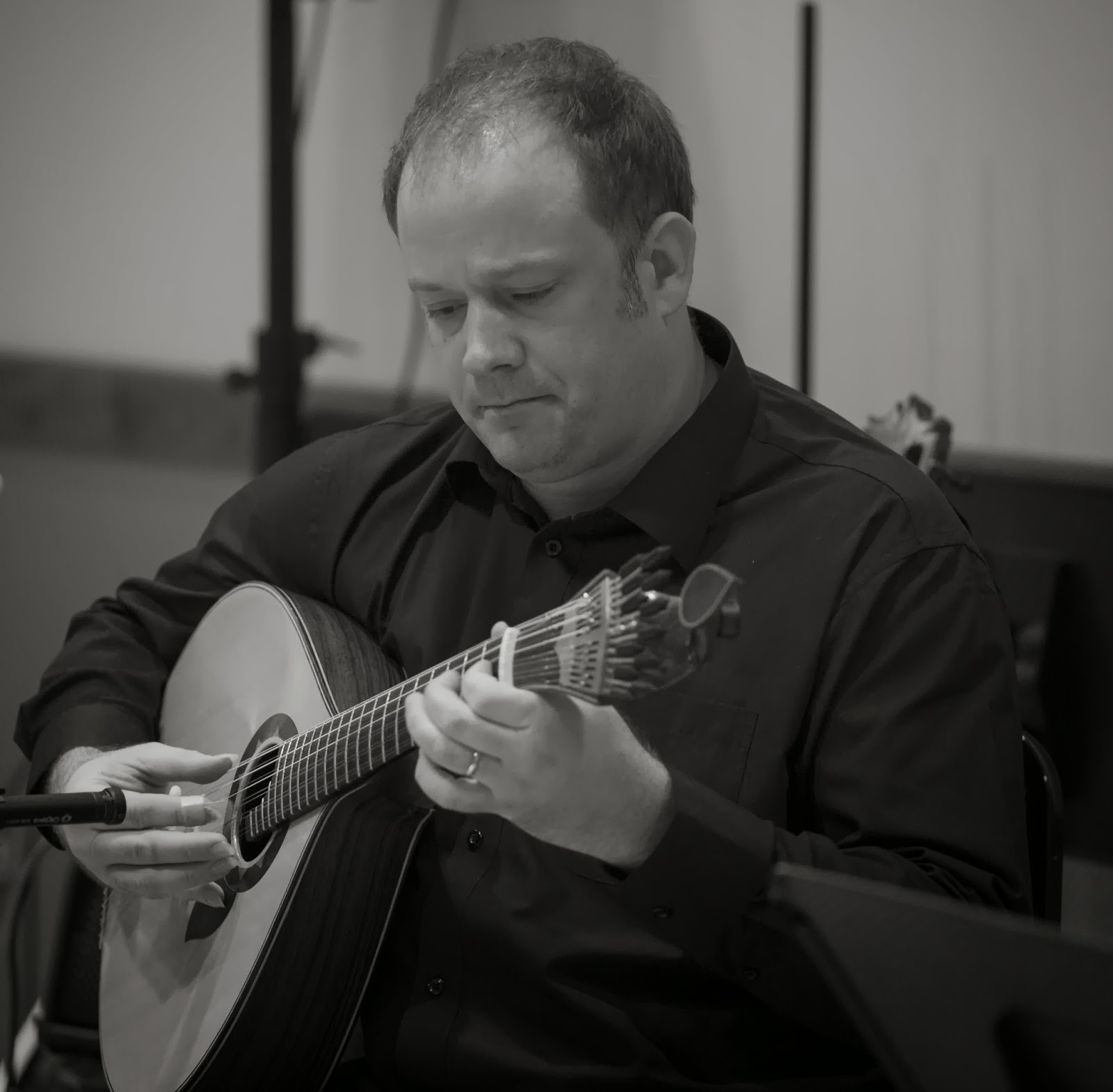 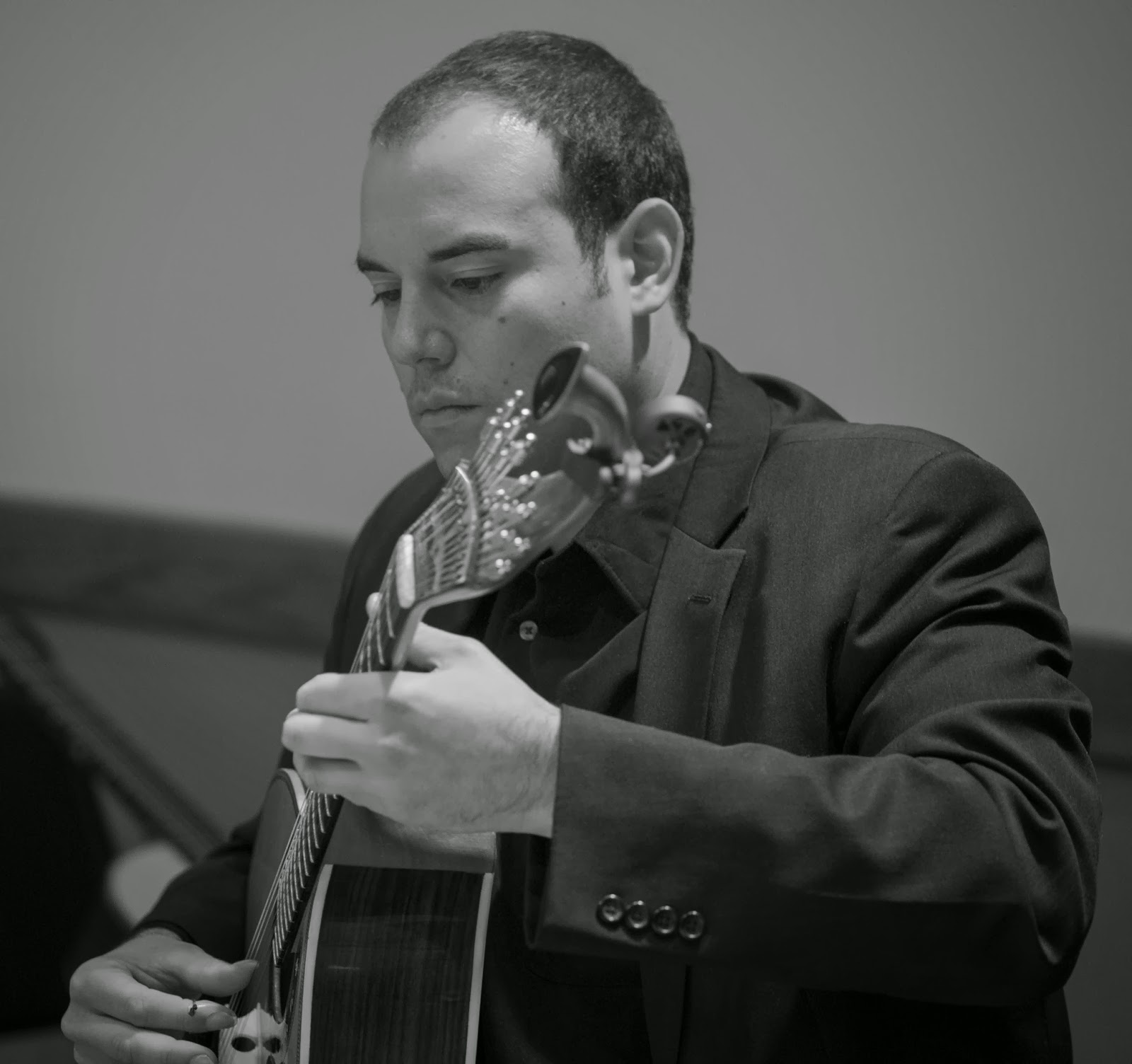 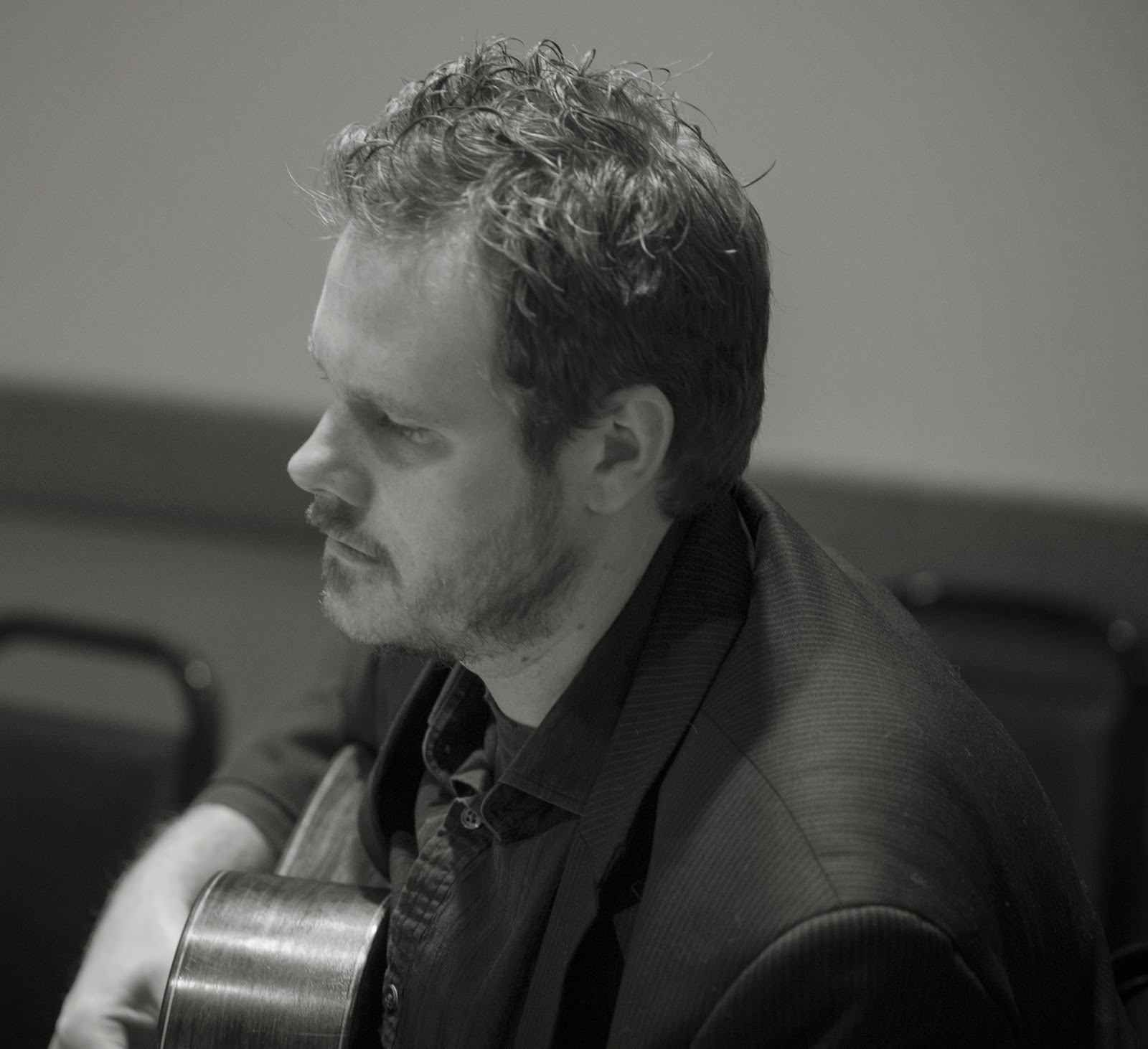 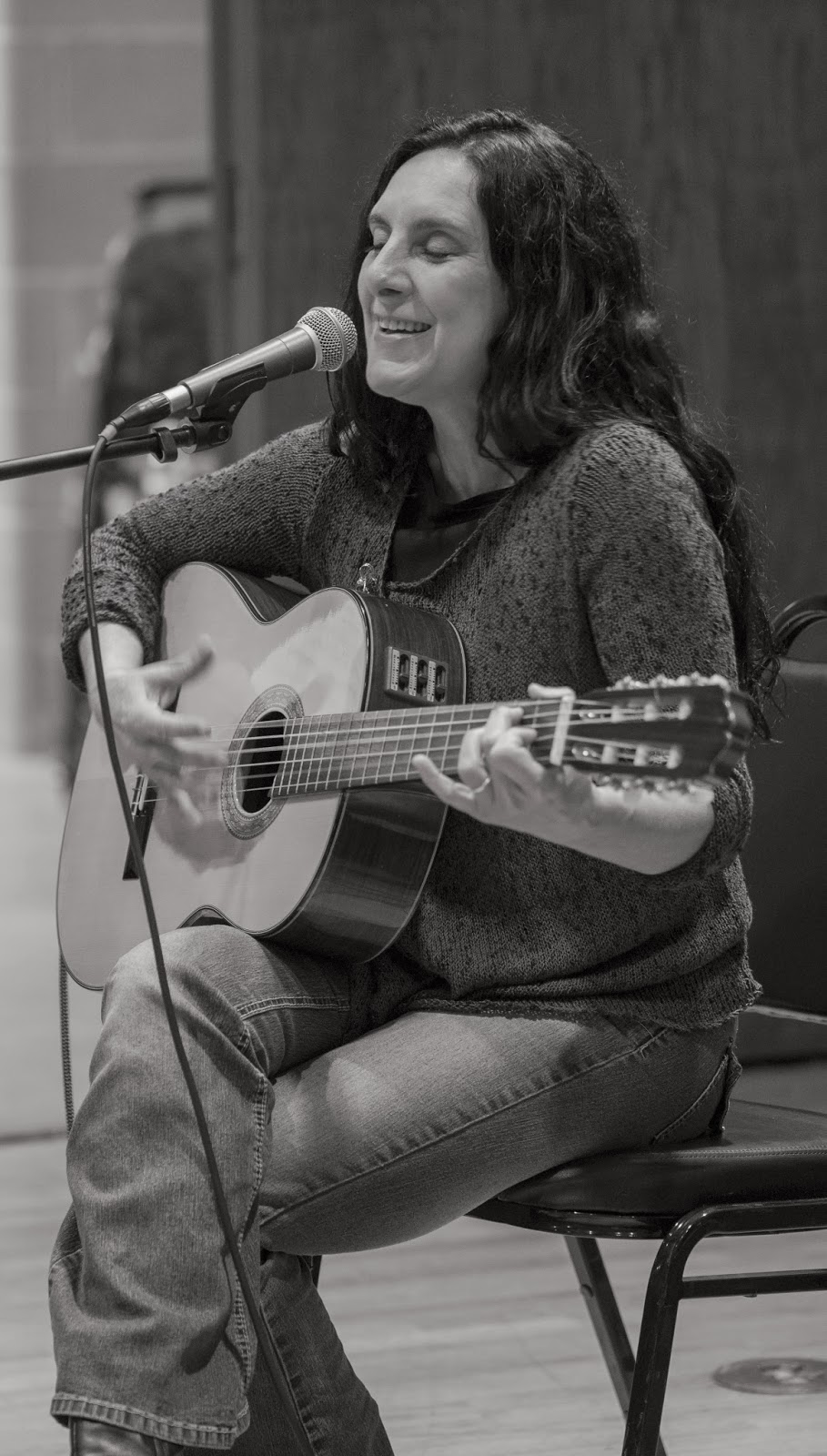 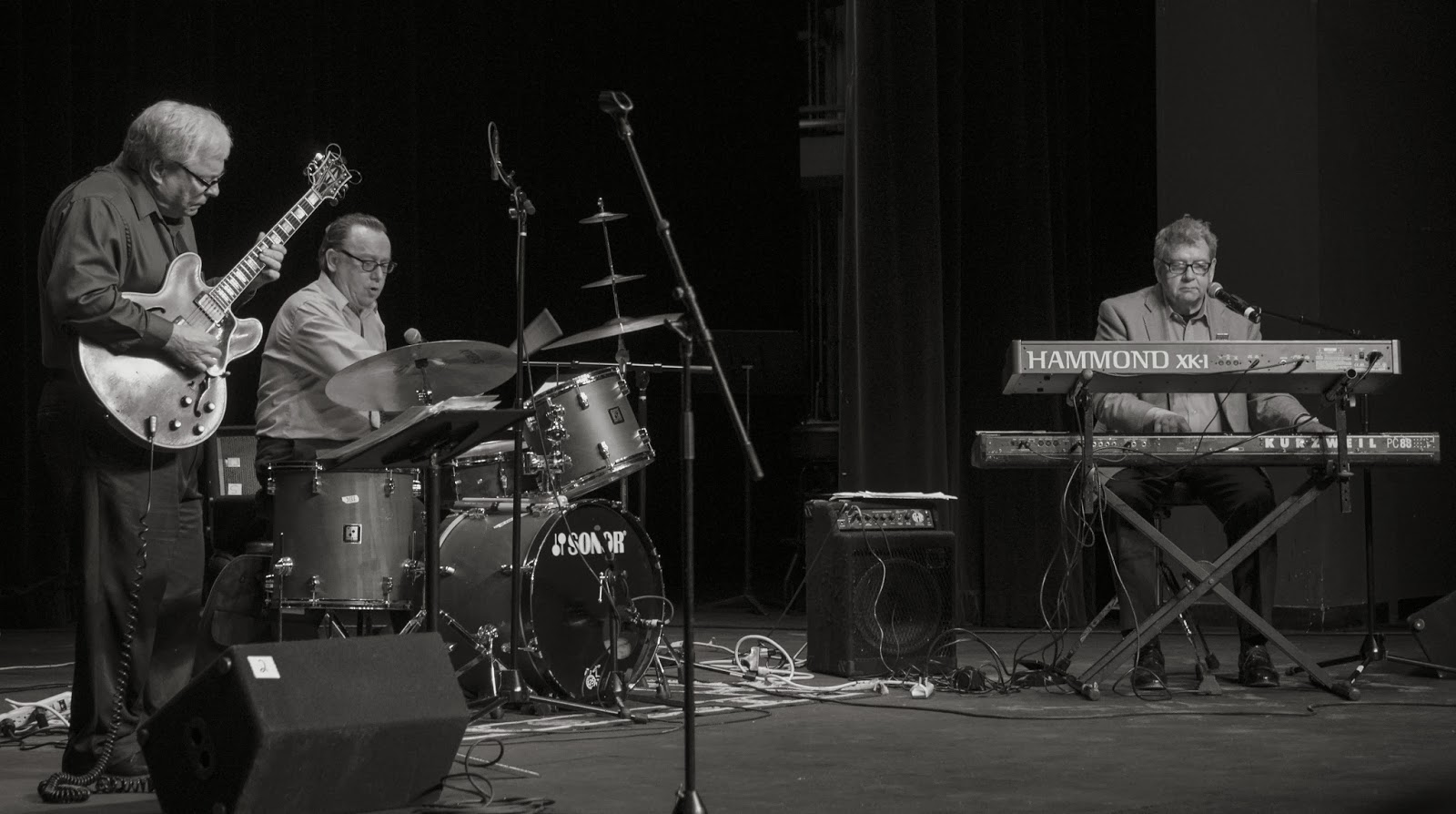 The Beach Nuts, back in Polsky Theatre. Left to right: Rod Fleeman on guitar, Jurgen Welge on drums, Walter Bryant on keyboards. 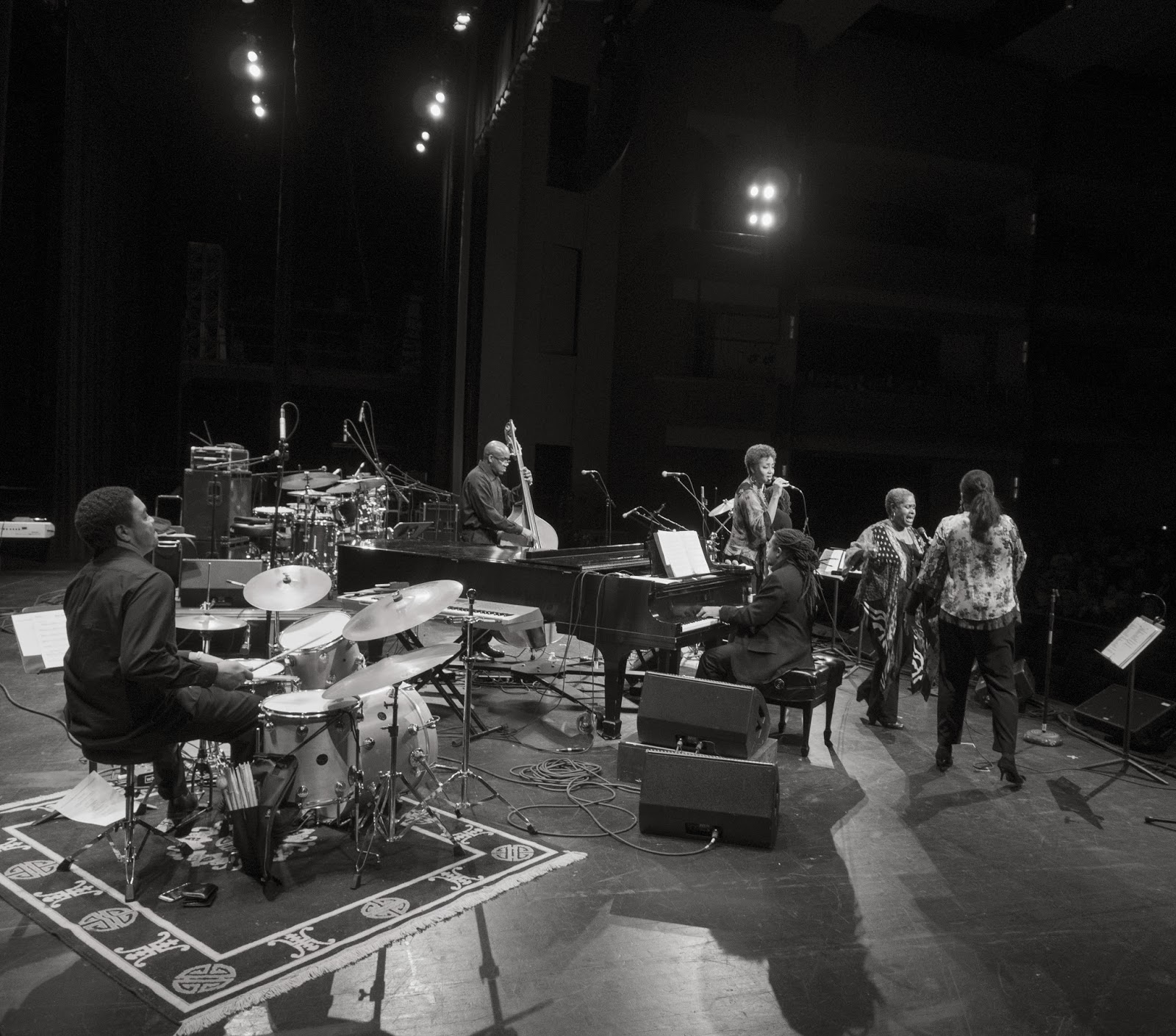 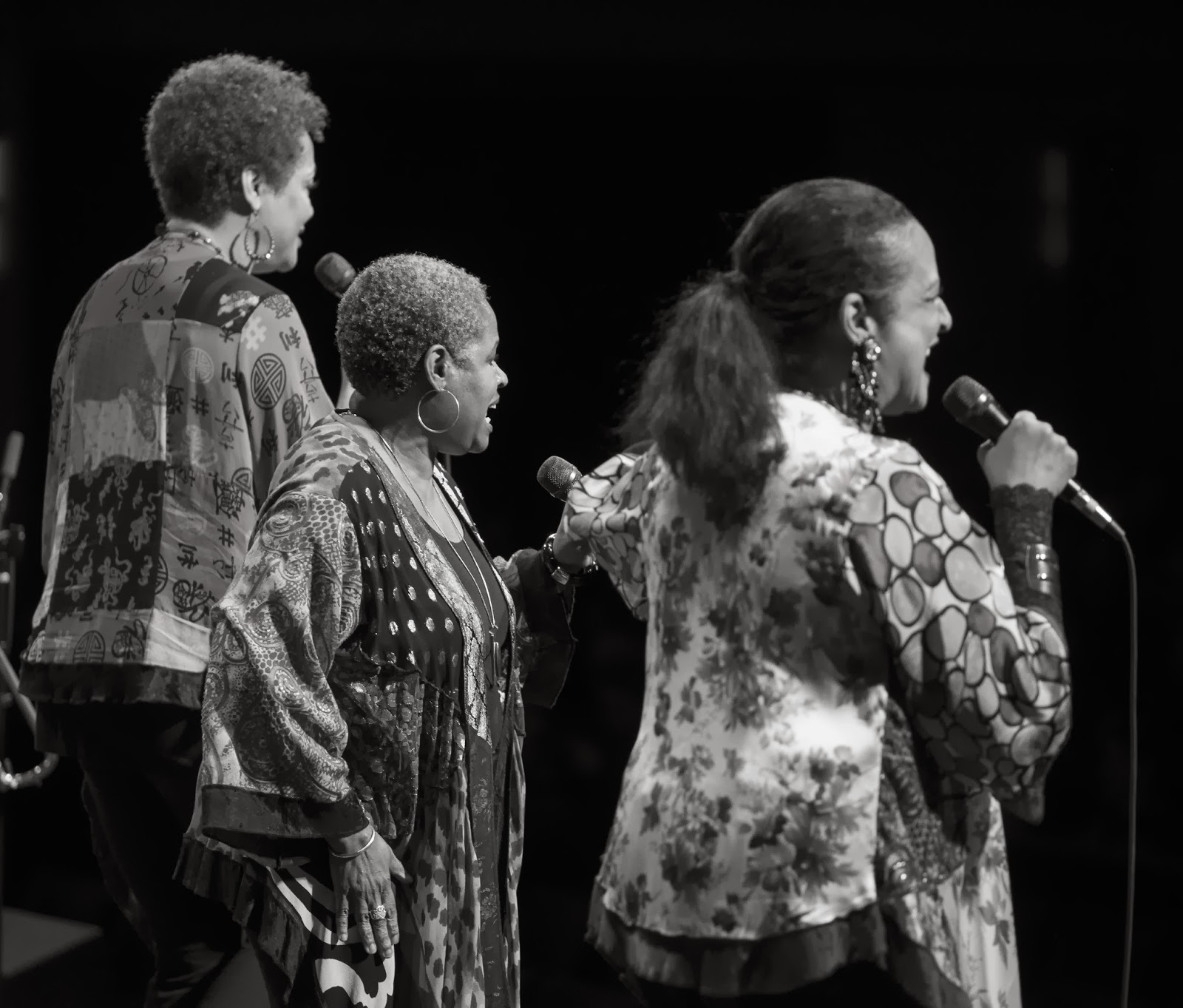 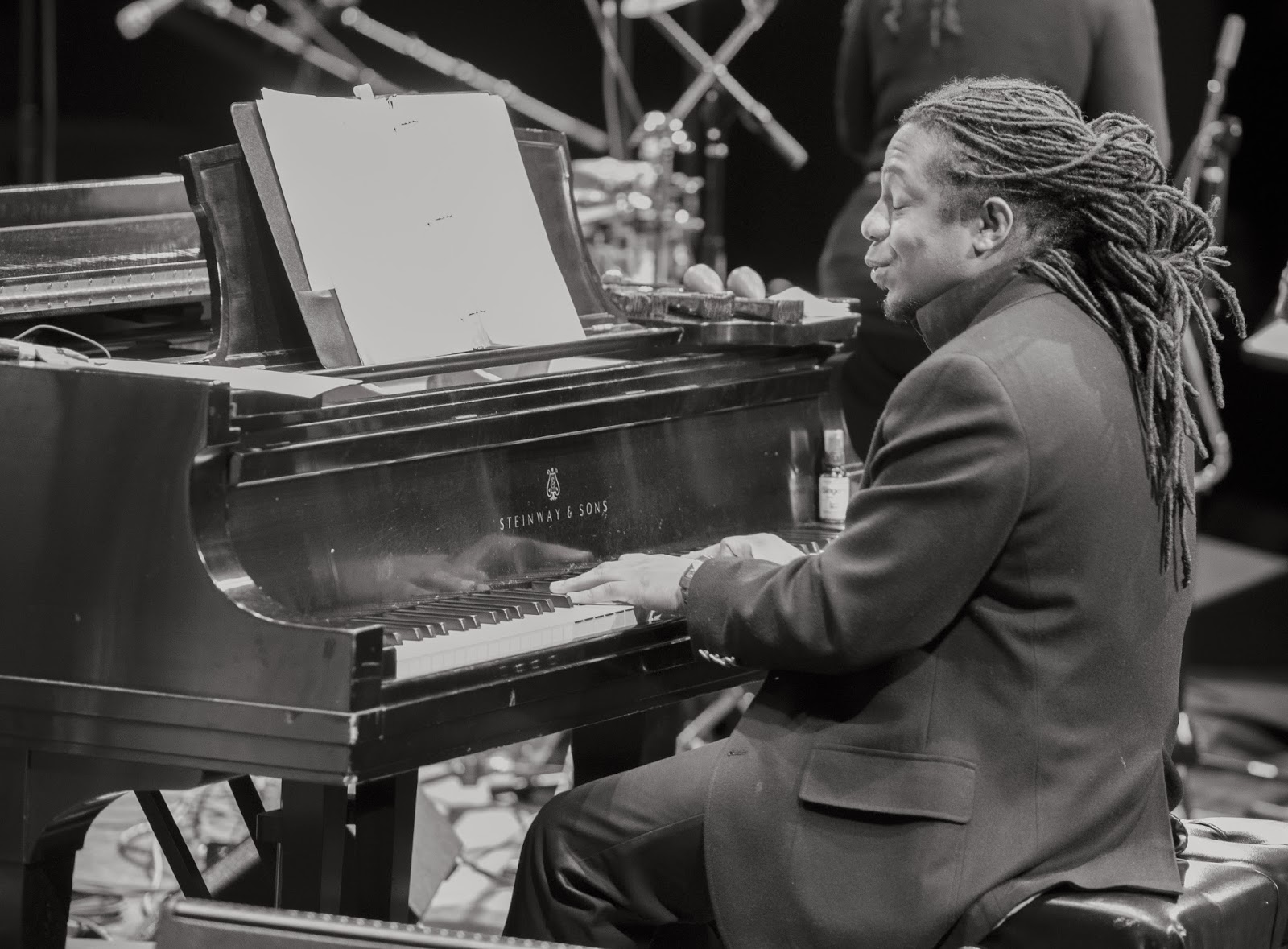 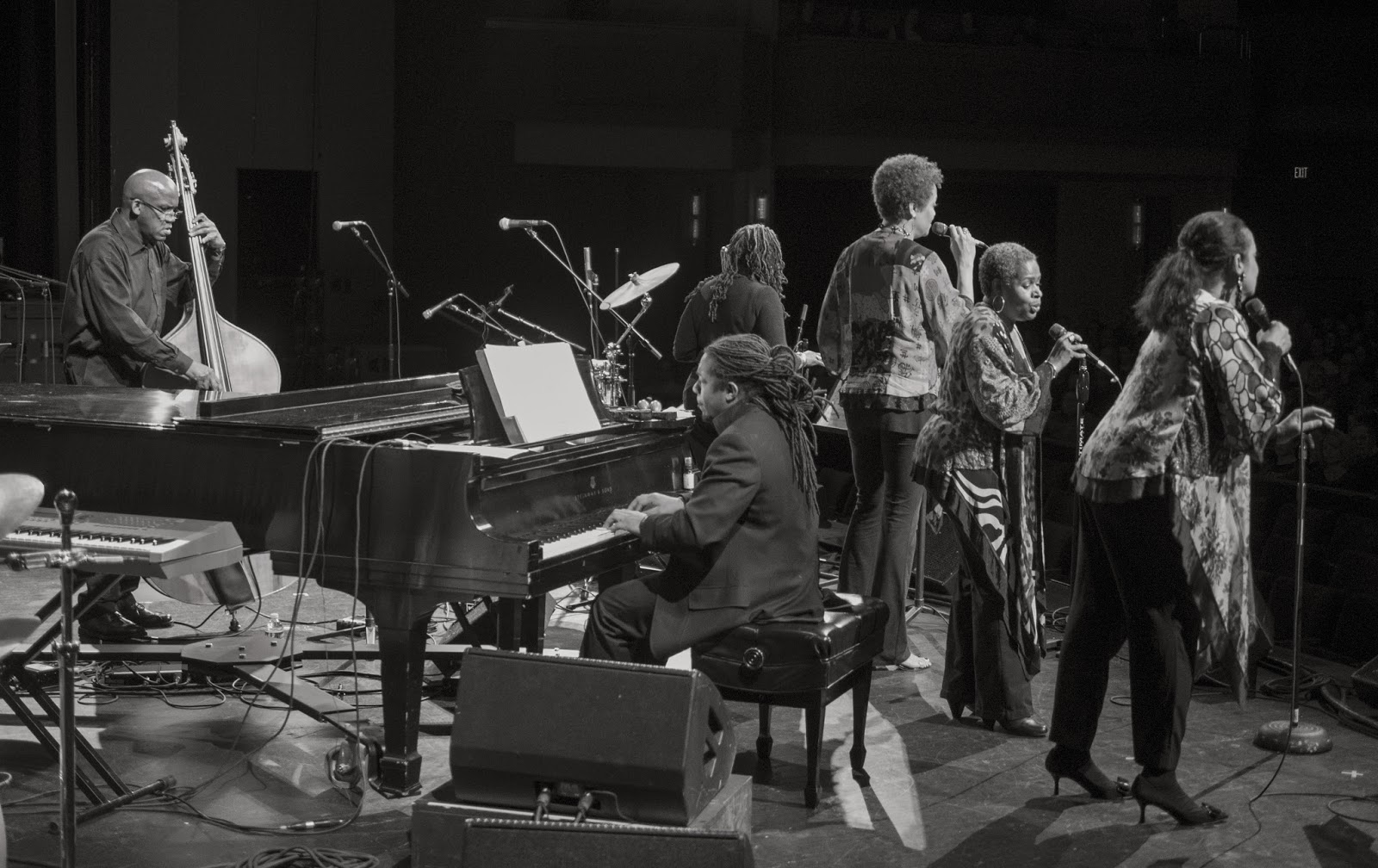 Also in Book of Gaia: Karita Carter on trombone, Tyrone Clark on bass and (not pictured) Mike Warren on drums. 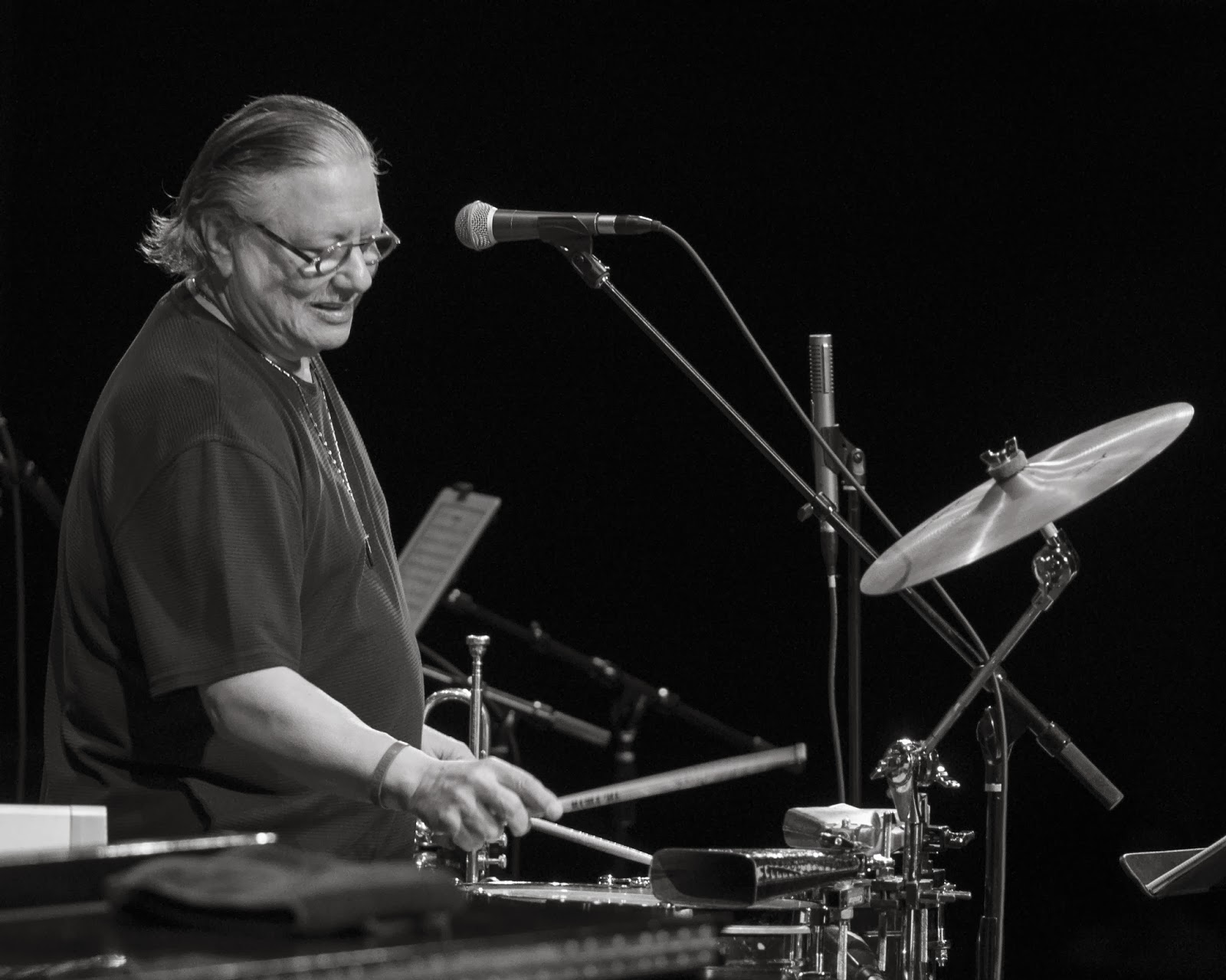 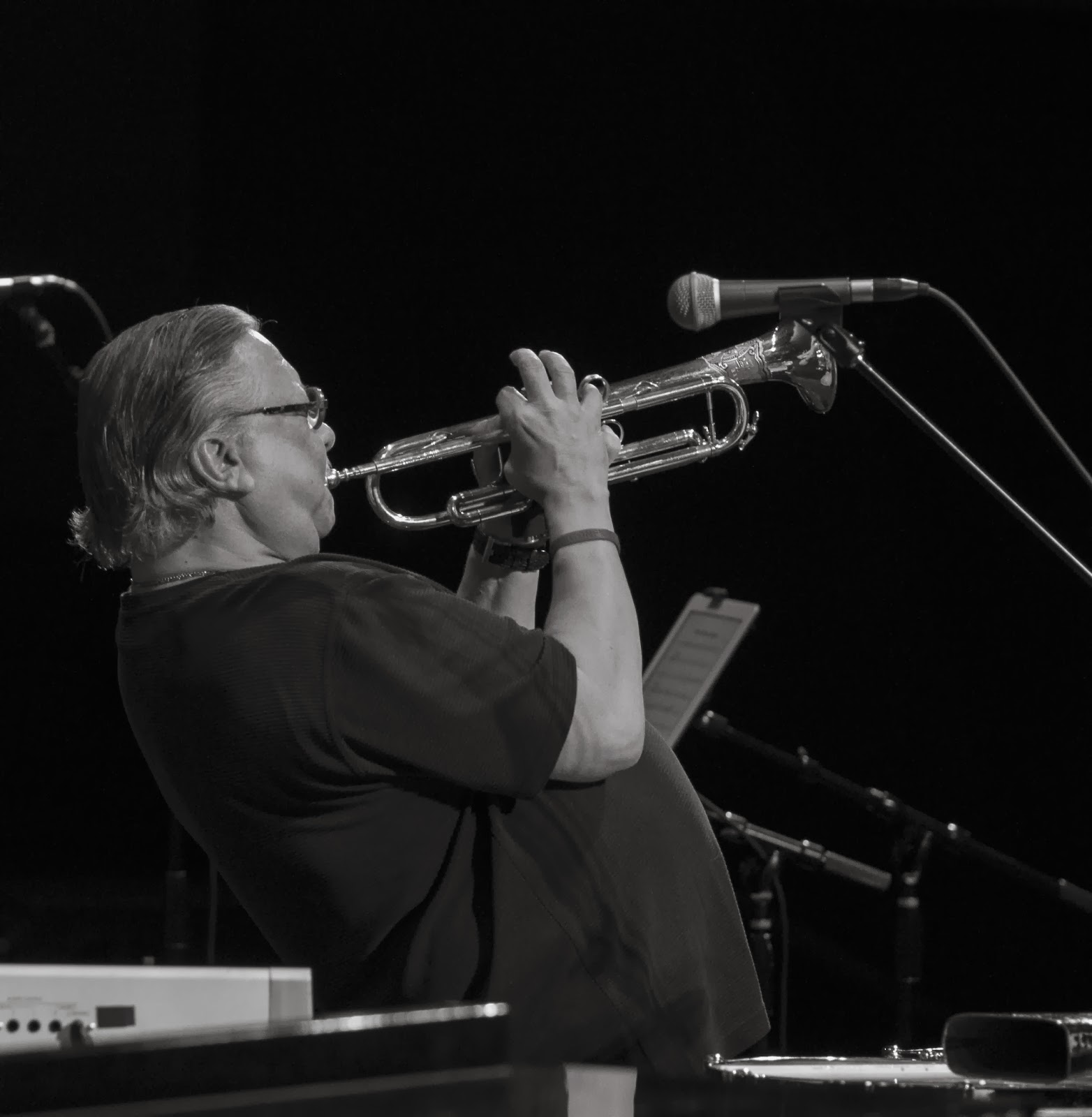 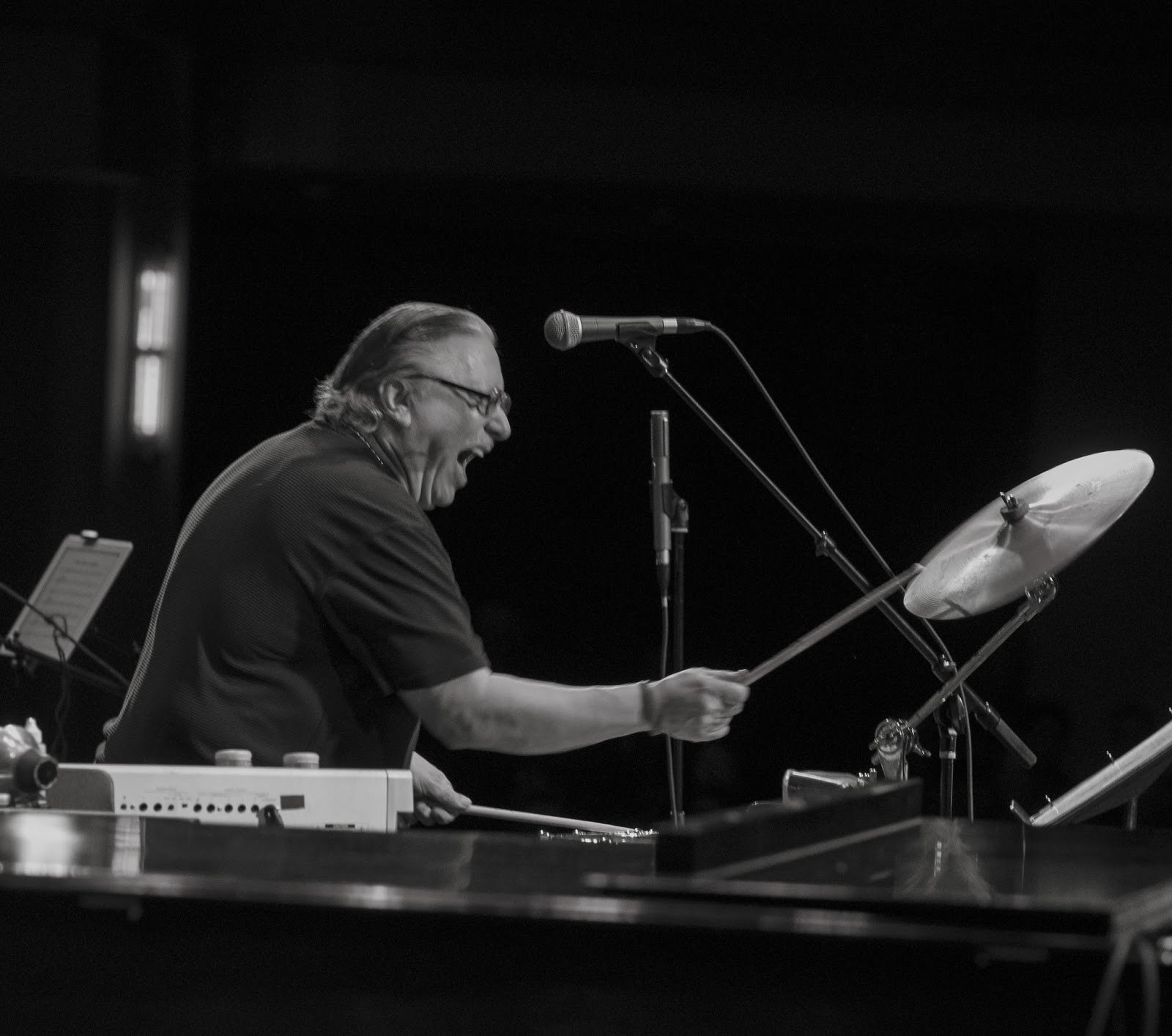 Sandoval having fun on percussion 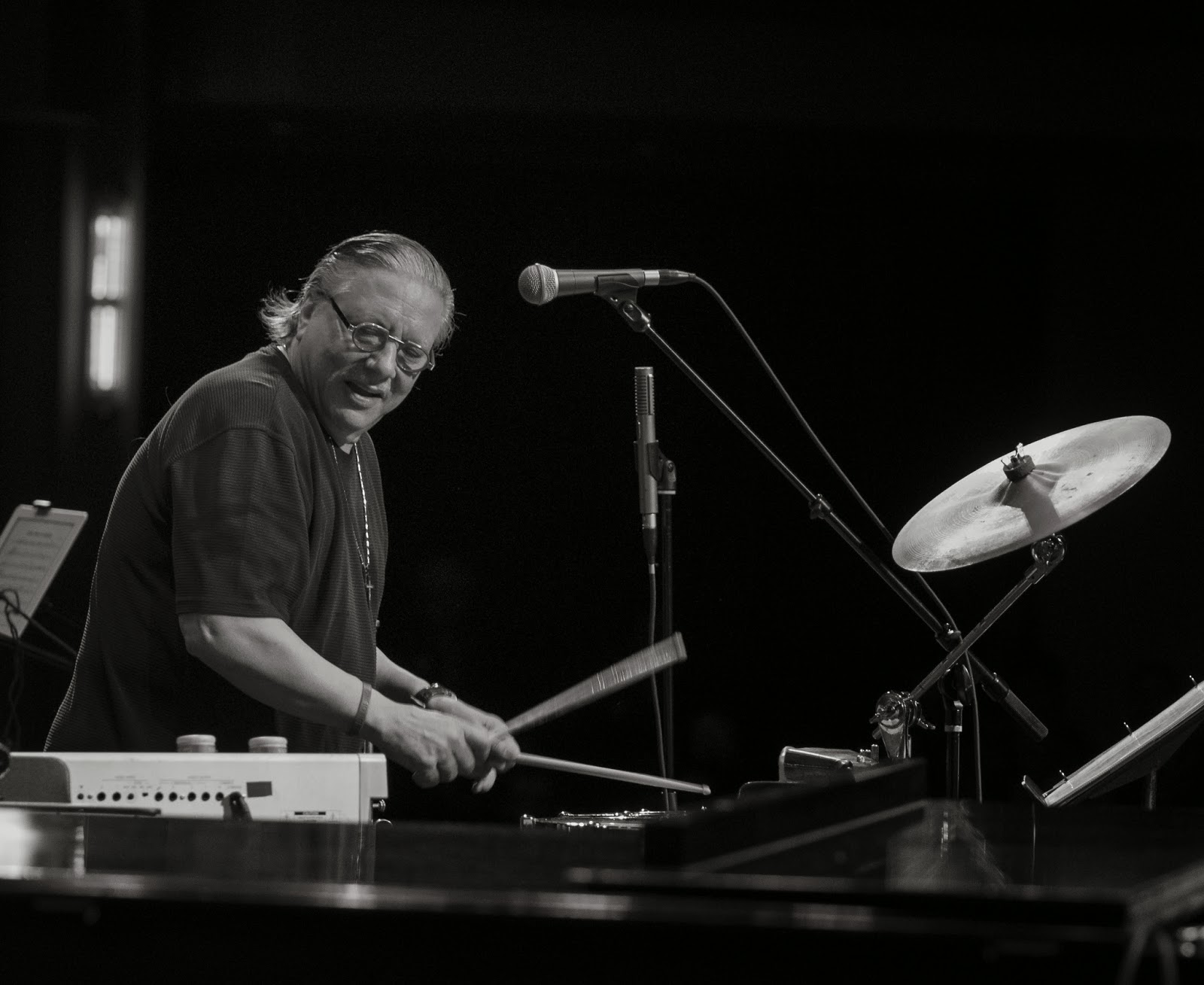