The Luck of the Medallion People

They really lucked out, I mused, those people behind the medallions. 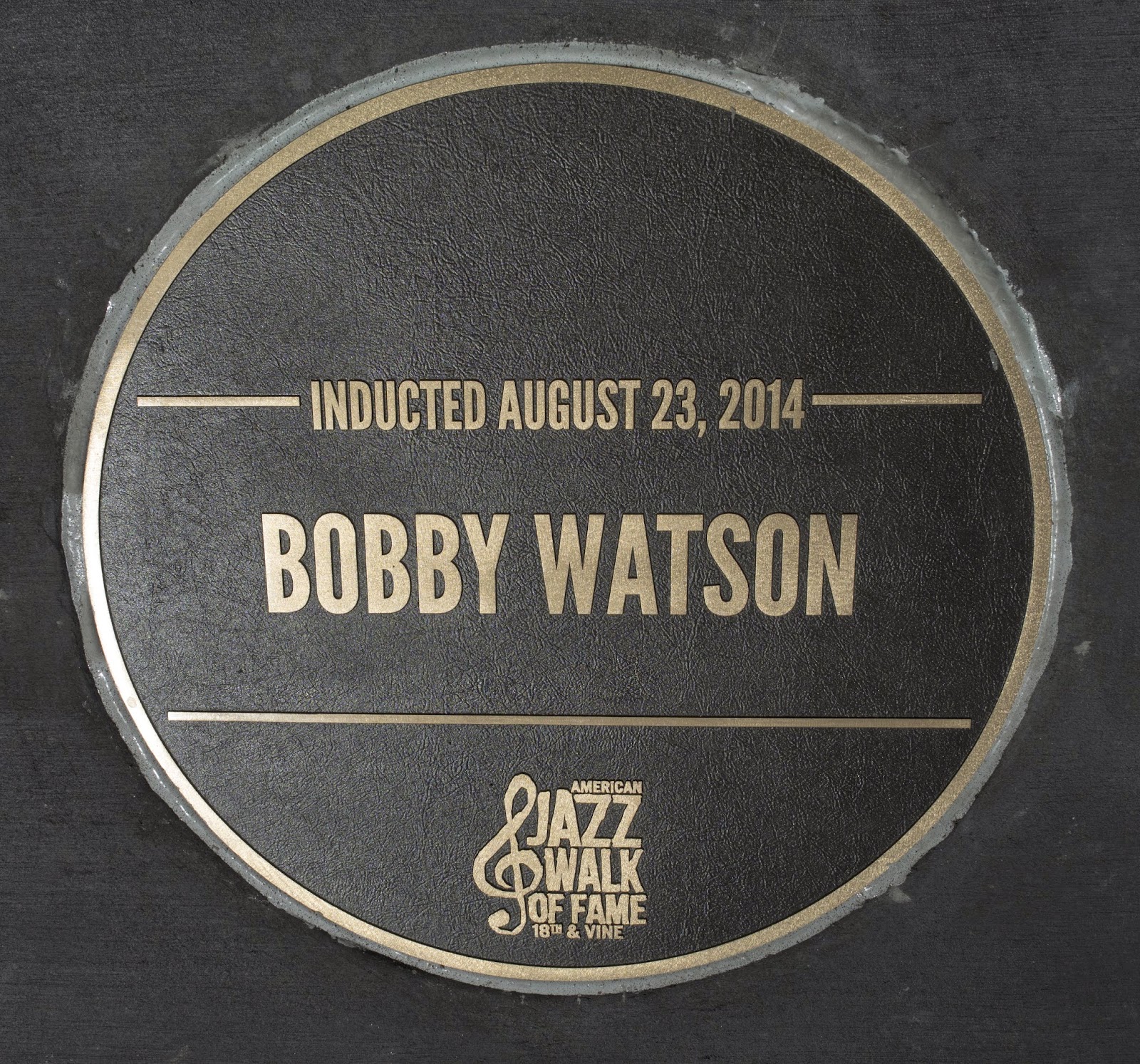 I was looking at the medallions, oversize circles with brass letters glistening in the sun, sloppily embedded in the sidewalk in front of the American Jazz Museum. By themselves, they add little to the jazz district. Kansas City once boasted more medallions than this embedded along 12th Street in front of the Marriott. But if these medallions prove to be the start of a walk of fame, of jazz legends lining Eighteenth Street, reminding visitors of the historic names who once walked right here, they will become a welcome attraction at 18th and Vine. 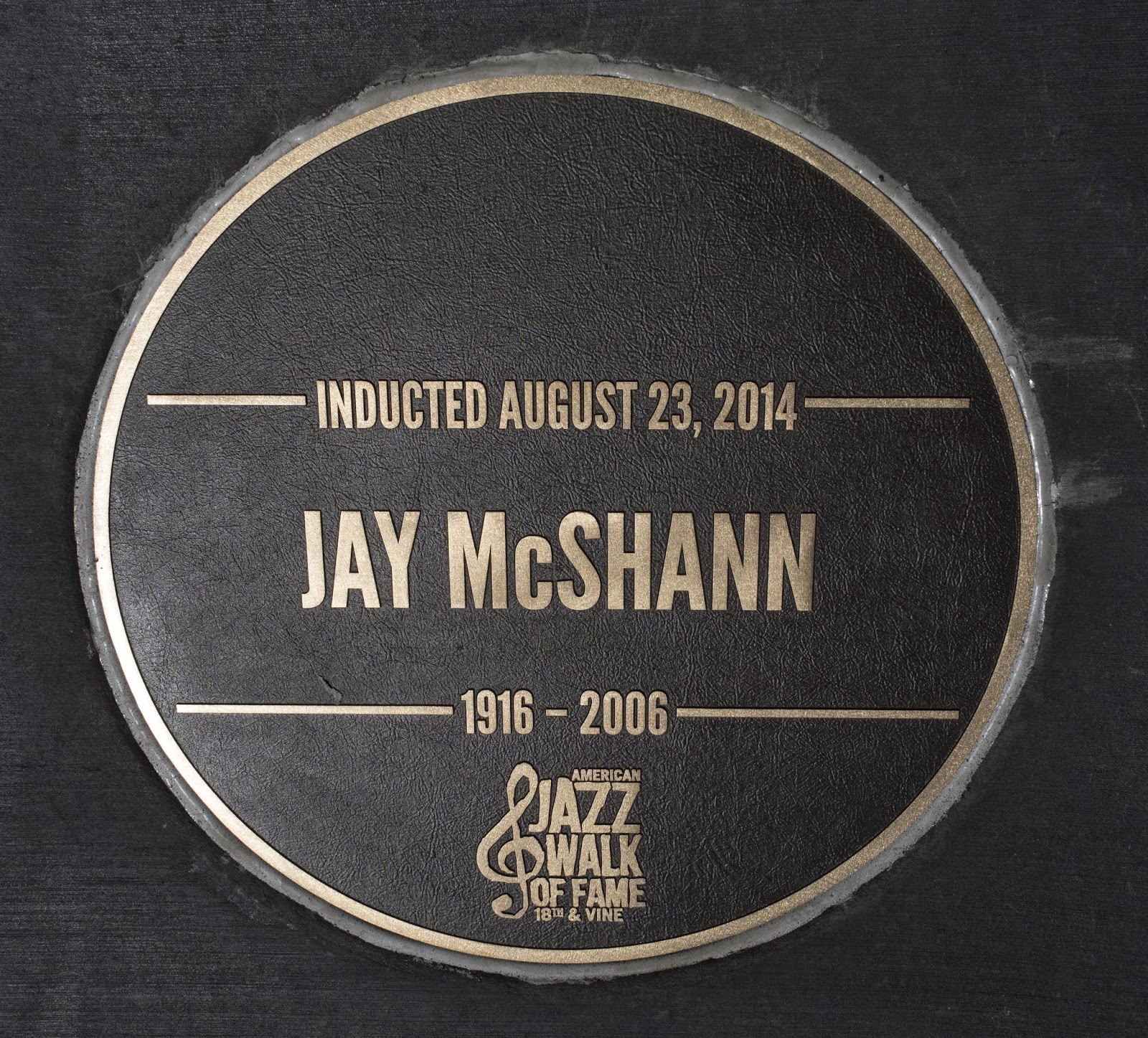 Despite falling in the middle of the 17 day Charlie Parker Celebration, the medallion unveiling and accompanying concert were not actually part of it. In fact, medallion organizers initially declined to participate in the Celebration in part because they didn’t want to reveal whether any of their medallions would include Parker (as if a set of medallions honoring six of the greatest names in the history of Kansas City jazz wouldn’t include Charlie Parker). 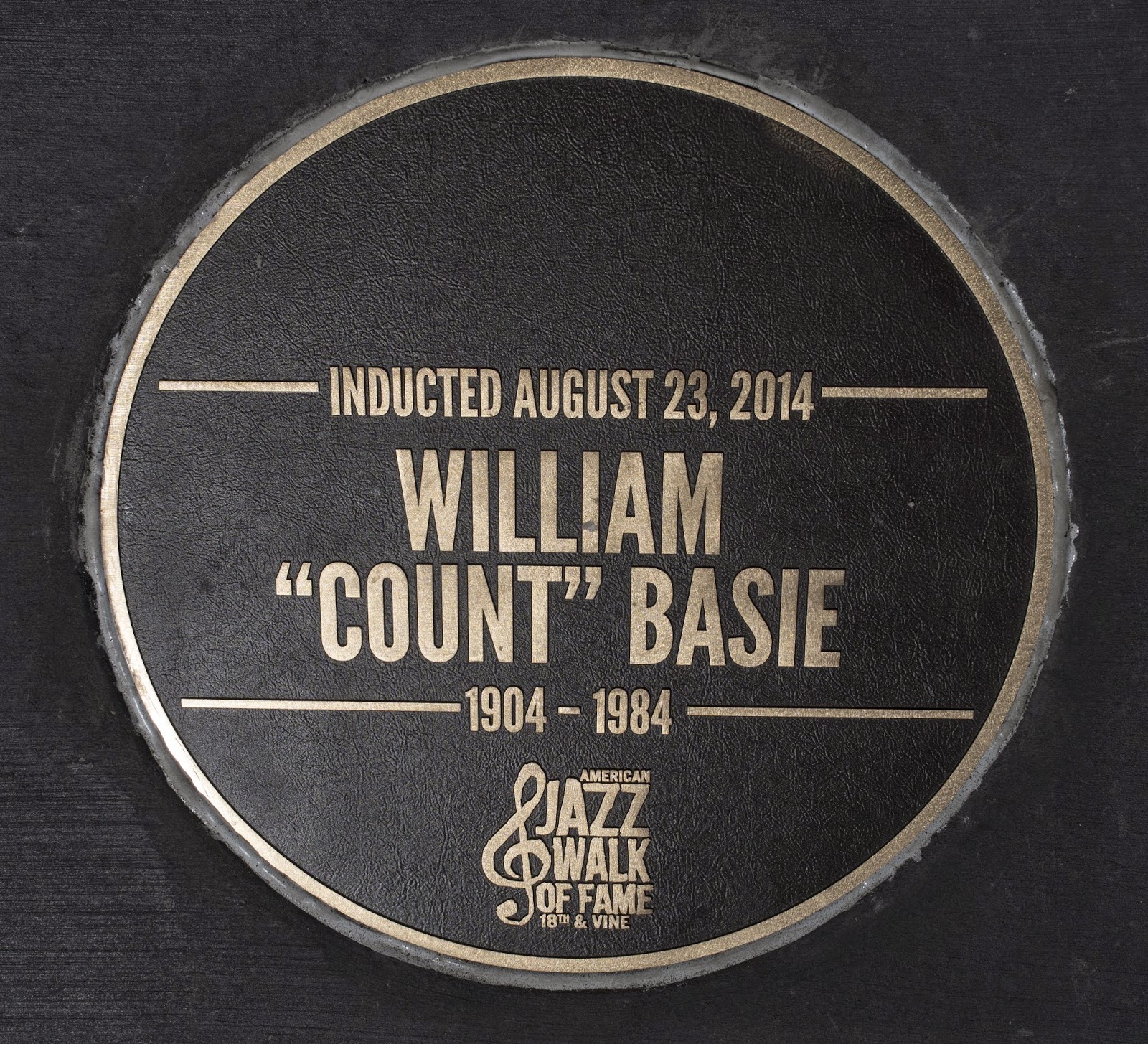 The medallion people got lucky. Their event coincided with one of the greatest promotional efforts I’ve seen in thirty-plus years of following Kansas City jazz, and the prominence of their sloppily-embedded medallions was elevated because of it.

Kansas City’s Charlie Parker Celebration included a few original, generally educational, events. A trolley touring Kansas City sites associated with Parker sold out. The 21-Sax Salute at Parker’s gravesite, a lapsed tradition recognizing his birthday, was revived and welcome. There was a Charlie Parker puppet show at the Gem Theater for kids. But mostly the Celebration threw a unifying theme over already scheduled jazz acts in clubs, restaurants and a shopping center, and declared them two weeks of performances honoring Charlie Parker. 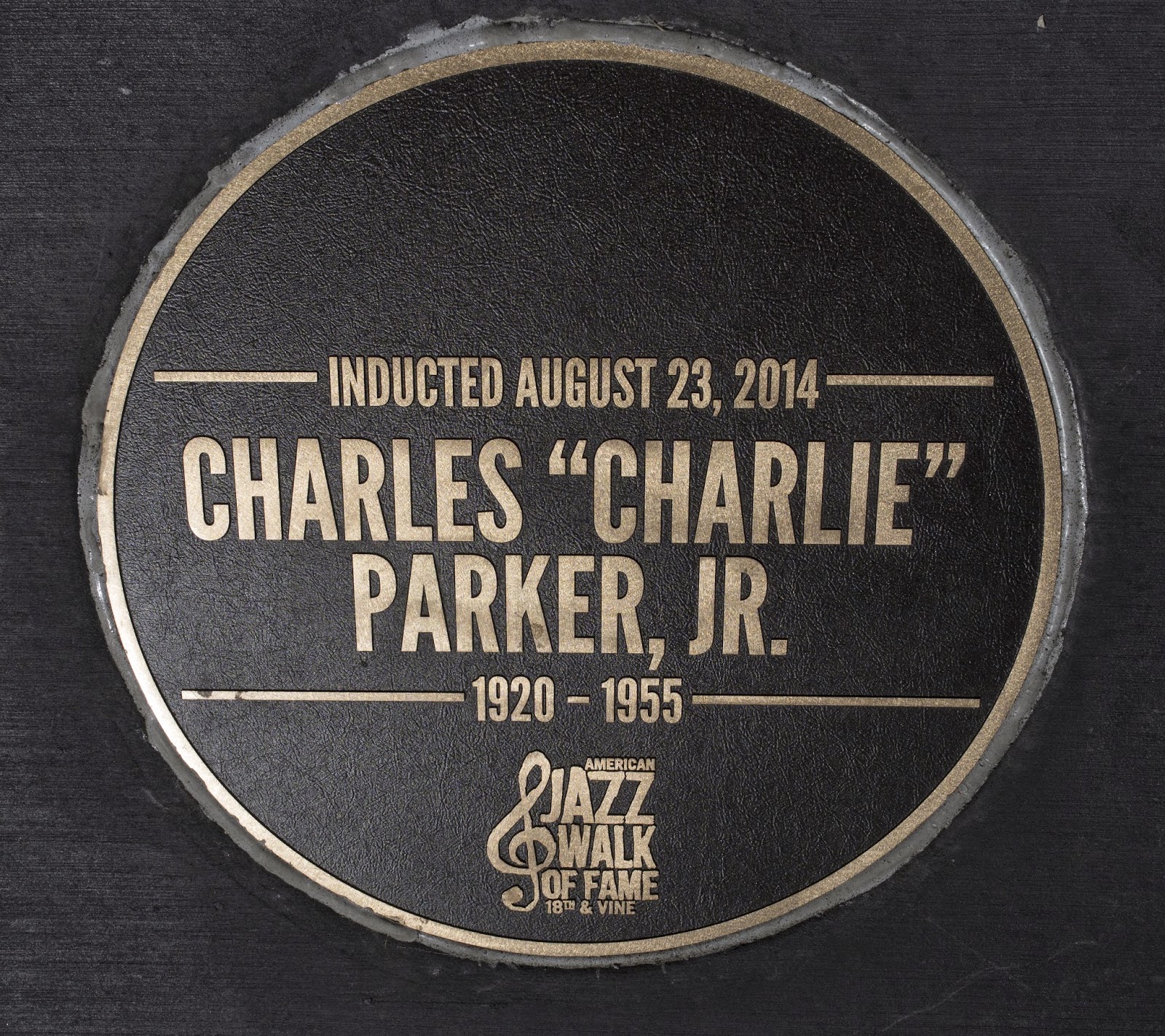 I was dubious. This only works if a continuous promotional effort can sell that theme to the public, and build recognition of the 17 days as something more grand than the sum of its parts.

The Celebration was officially sponsored by a new organization, KC Jazz ALIVE. But to its credit, and to the credit of CEO Greg Carroll, the American Jazz Museum threw its full weight and staff behind the effort. Don’t underestimate the value of having paid staff available to smartly and relentlessly promote. This was public relations-style marketing through social media including Facebook, through scheduling appearances on TV and radio talk shows, through preparing schedules and posters. This kind of promotion doesn’t require a huge budget. But it requires a tremendous commitment of time, and that’s a resource few volunteer organizations can muster. 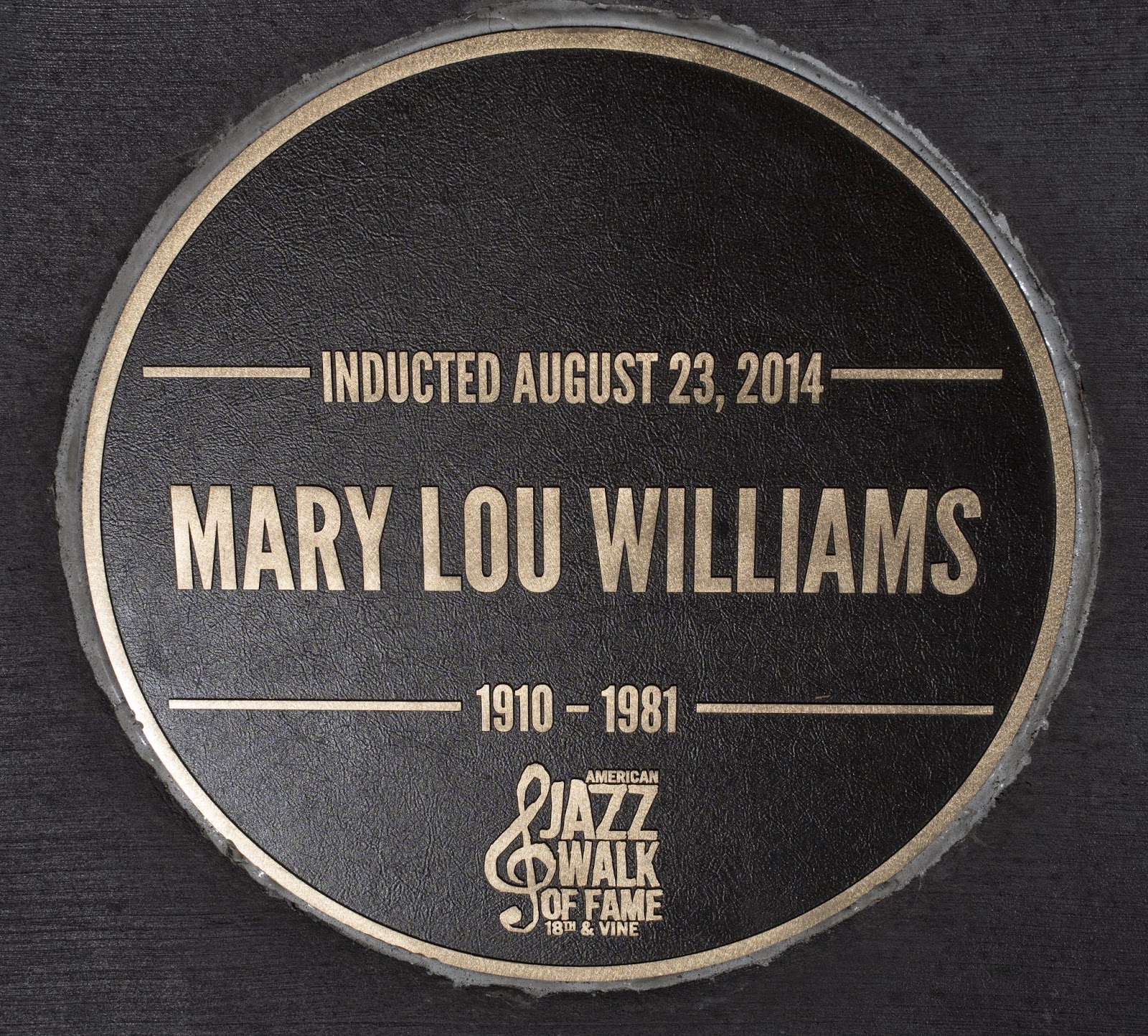 The 2014 Charlie Parker Celebration was a masterful success. In general, events promoted as part of it saw greater attendance than they normally would. The promotion raised the awareness of jazz and where to hear it in Kansas City, raising hopes for a longer term benefit to the jazz community. An article in the Business Journal online declared jazz is not dead. And the marketing built awareness not just locally, but in the online version of national jazz publications Downbeat and Jazz Times as well. Organizations that chose not to participate were marginalized during the 17 days. Whether that impacts them going forward remains to be seen, but hopefully even they will benefit from the good will this Celebration generated. 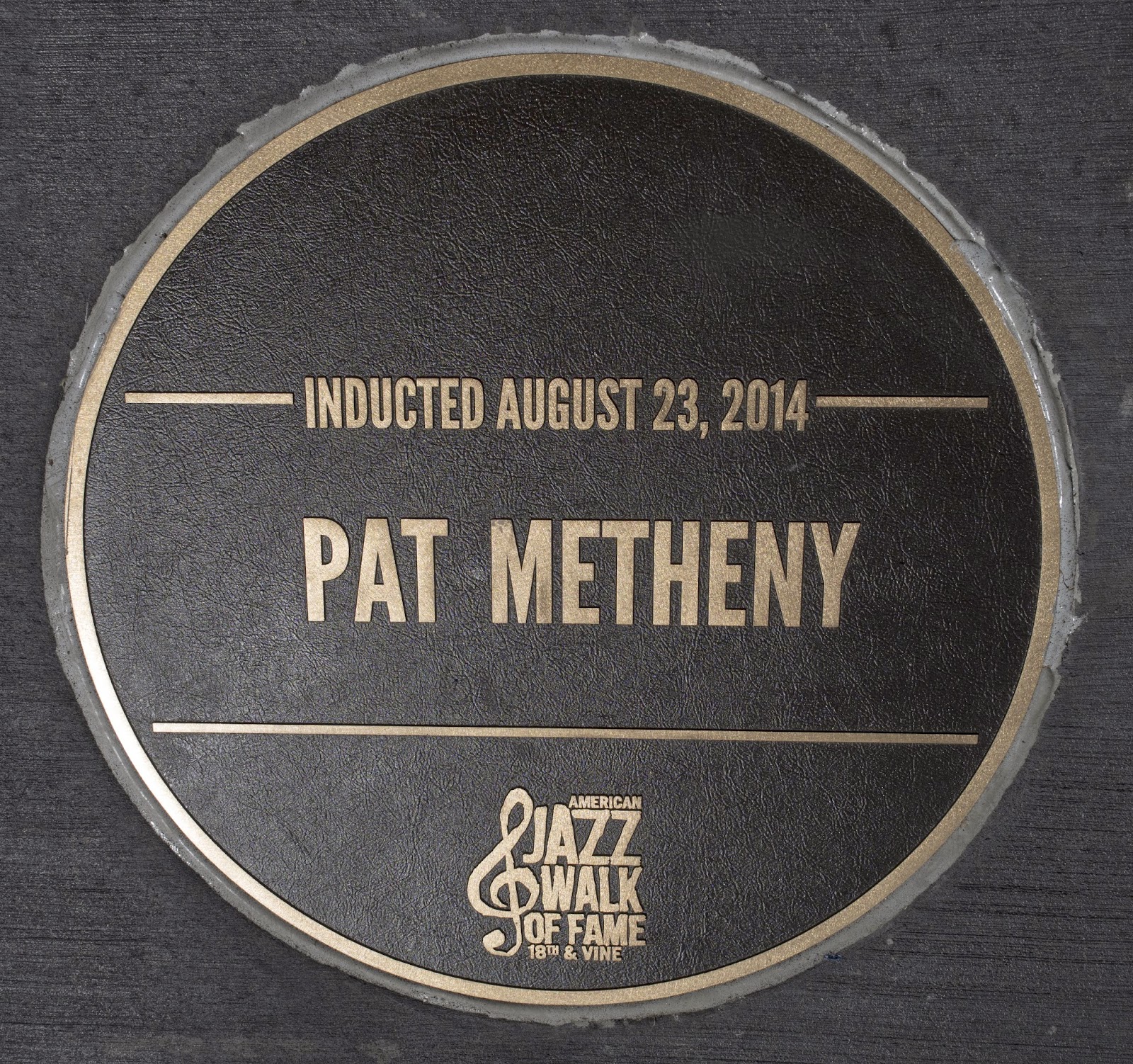 And let’s recognize the prominence the Celebration has brought to the American Jazz Museum. Sixteen years ago, this museum opened as the compromise jazz museum, the jazz museum nobody really dreamed of except the people who just wanted to get it done. Previous museum administrations did not always succeed in cultivating the museum’s image or in integrating it into the community at large. Instead, it often stood as a symbol for a 26-million-dollars-spent-then-never-redeveloped-as-promised 18th and Vine. The characterization is unfair, but when it’s in the press repeatedly, how do you shake it?

Then you put the full weight of those successes behind a 17 day promotional effort that is mostly branding a bunch of already scheduled shows, and you play a key role in making that Celebration an unexpected success.

The 1980s visions of what a jazz museum should be – I've posted the specifics before – will never be realized. But in 2014, I see the museum that was realized earning good will, increased respect, increased trust and increased prominence in Kansas City.

Heck, it doesn’t even get the blame for how sloppily those medallions were embedded in its sidewalk.

That’s on the medallion people.