I was dubious again. I was wrong again.

Organizers of this year’s second Charlie Parker Celebration touted that the addition of an artist in residence, noted trumpeter Clay Jenkins, would raise the bar for this year’s event. Okay, I thought, it’s a nice touch, a little more than the festival did last year, something new to promote. But a visiting musician sitting in for a few numbers at a plethora of clubs wasn’t going to send any bars skyward.

Saturday night Clay Jenkins joined Steve Lambert’s quartet at The Broadway Kansas City (formerly The Broadway Jazz Club) for about half a set. I had a chance to both meet and hear Jenkins. He’s a genuinely nice individual and a genuinely terrific trumpeter. And when he stepped onto the stage, he wasn’t just a guest. He became an integral part of the ensemble. Here were four of Kansas City’s best young musicians – Steve Lambert on saxophone, Andrew Ouellette on piano, Ben Leifer on bass and Ryan Lee on drums – playing at their best with a nationally renowned jazz musician.

The addition of Jenkins to this year’s festival brings a cohesiveness to the Parker Celebration club shows beyond a poster and PR. Saturday night at The Broadway Kansas City, out of the corner of my eye, I may have seen a bar levitate just a bit.

Below are photos of what we saw. As always, clicking on a shot should open a larger version of it. 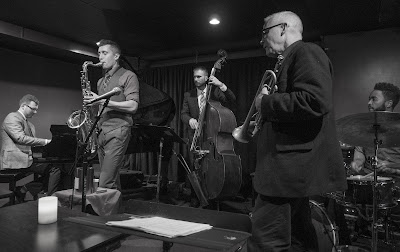 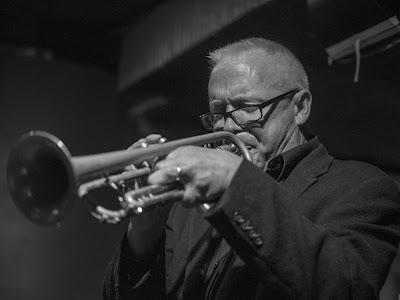 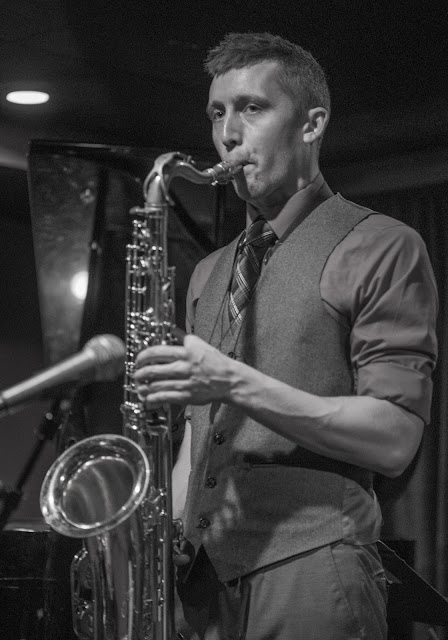 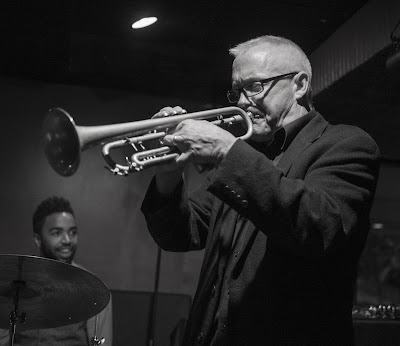 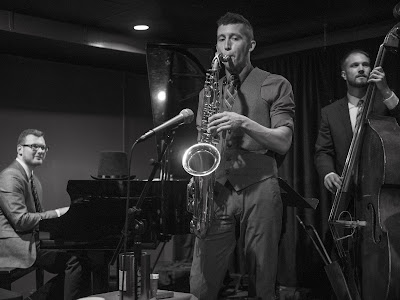 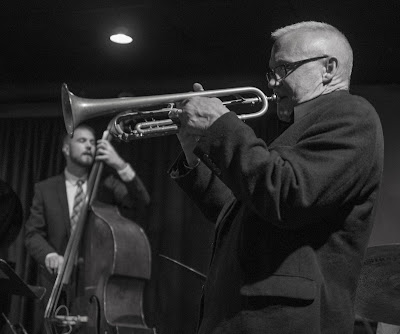 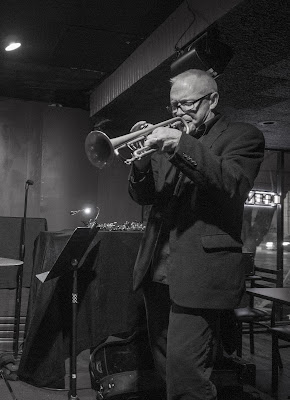 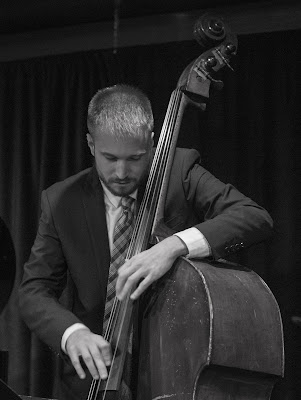 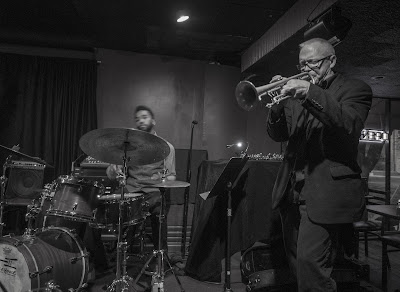 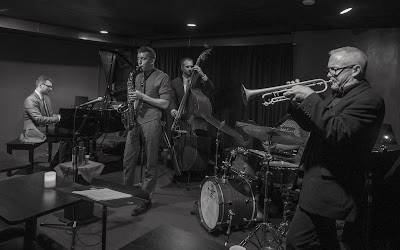 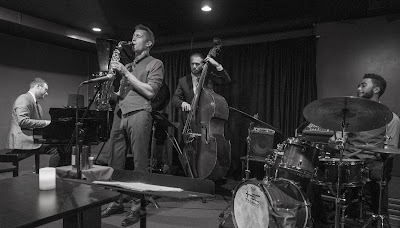 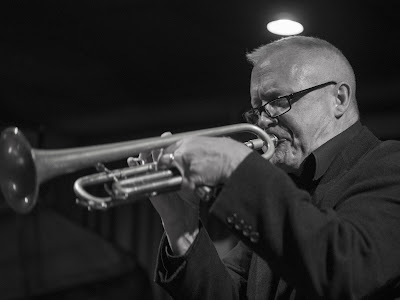