Six years ago this past Sunday the first kcjazzlark blog was posted. I put it online to express my awe at rediscovering the amazing jazz musicians dominating Kansas City music.

Six years later, I’m writing jazz previews and an occasional article for The Pitch and have just taken over editing Jam magazine. Both have cut into the time available to produce a blog post each week (and find time to sleep), and the blog has seen more weeks off than it used to. I expect that to continue.

But I also expect this blog to continue. Because it remains a unique forum where I can be snarky and critical (can’t do that in Jam. I have to be nice in there) or lavish praise.

And it remains a place to post photos of the amazing musicians who I listen to with awe.

This week, let’s look back at some of the older photos, from 2009 and 2010. These are some of my personal favorites.

Thank you, musicians, for the music. You make being a jazz fan in Kansas City in 2015 a genuine delight. 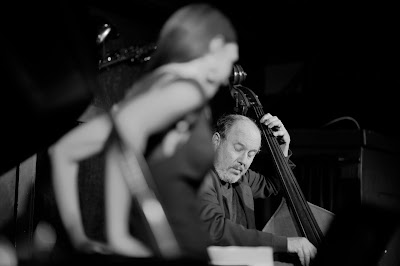 Bob Bowman at Jardine's in November, 2009 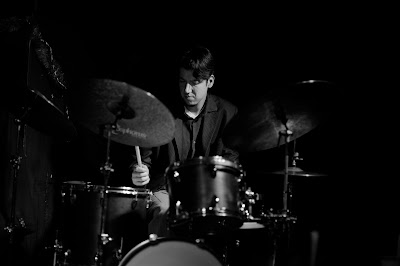 Zack Albetta at Jardine's in December, 2009 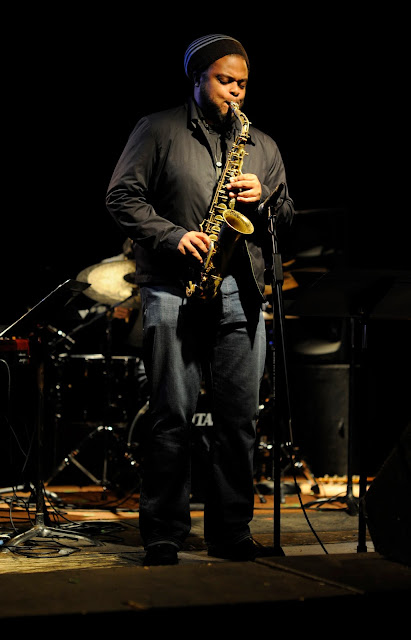 Logan Richardson at The Record Bar in December, 2009 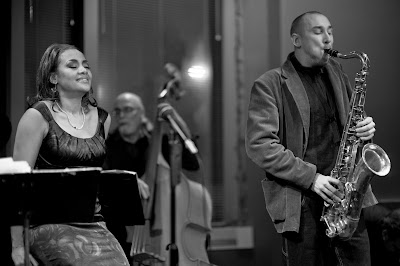 Angela Hagenbach and Matt Otto at The Blue Room in January, 2010 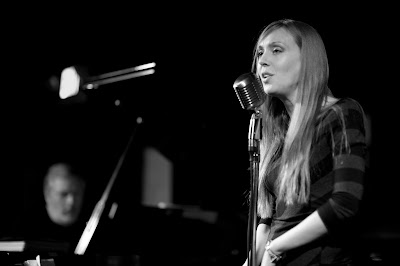 Paul Smith and Megan Birdsall at Jardine's in January, 2010 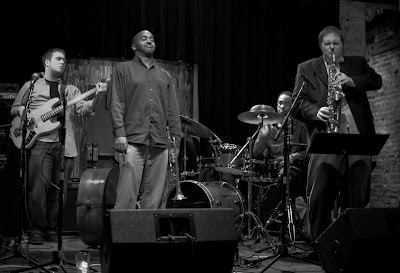 Diverse with Matt Chalk on sax at Czar Bar in February, 2010 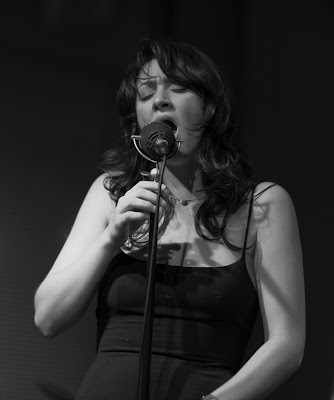 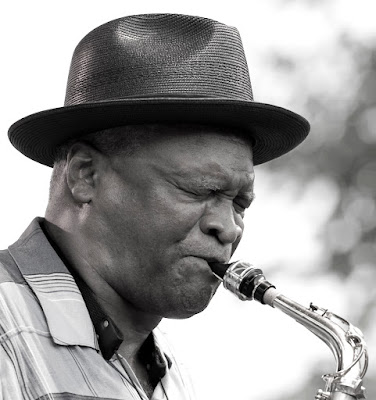 Bobby Watson at Jazz in the Woods in June, 2010 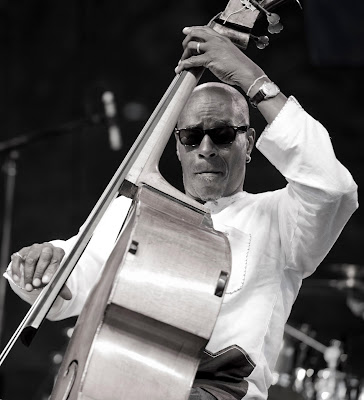 Curtis Lundy at Jazz in the Woods in June, 2010 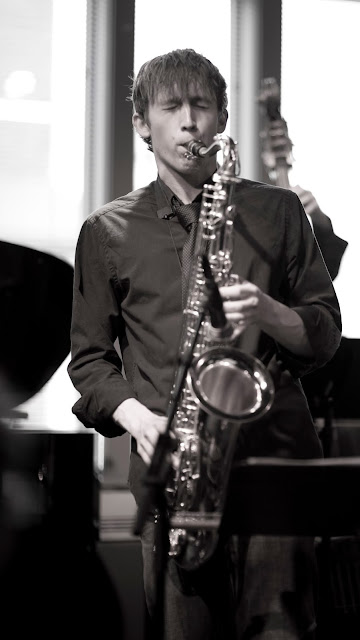 Steve Lambert in The Blue Room in June, 2010 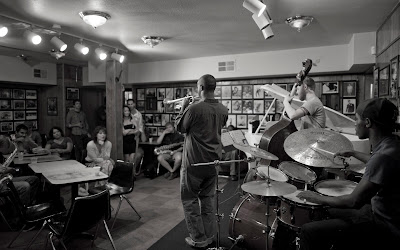 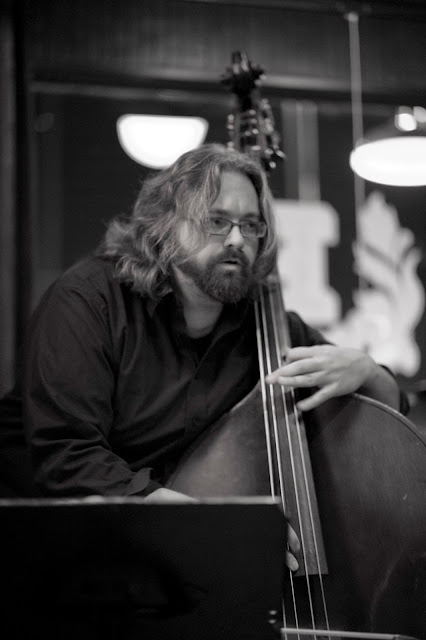 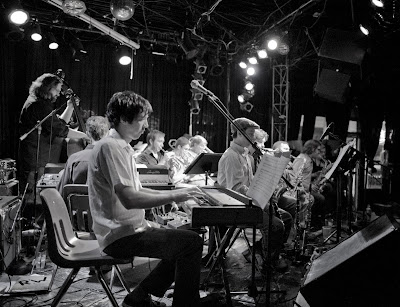 The People's Liberation Big Band of Greater Kansas City at the Record Bar in November, 2010