Is it coincidence that on Friday, the second to the last night of Take Five Coffee + Bar, the Jeff Harshbarger Quartet opened with Bye, Bye Blackbird and I Killed Kenny, two titles about people or beloved things going away?

A club beloved by Kansas City’s jazz community went away – for now – on Saturday night, celebrating with a jam session lasting past 1 a.m. The night started with Mark Lowrey and the La Fonda All Stars playing to some 150 well-wishers and inspiring dancing in the aisles.

But more than that, the two nights were a showcase for Kansas City jazz and proved, again, that the talent in this area in 2015 is astounding.

If you missed it, below is a sampling of how it looked. As always, clicking on a photo should open a larger version of it. 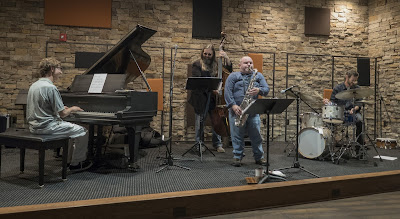 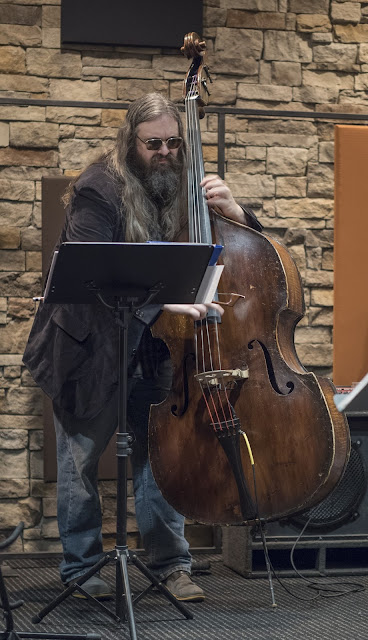 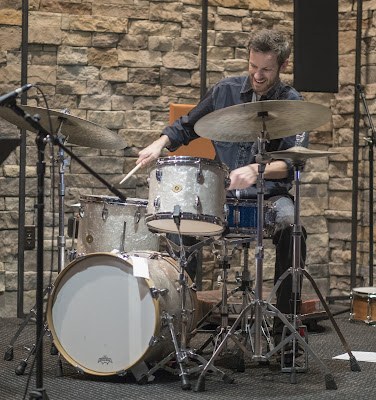 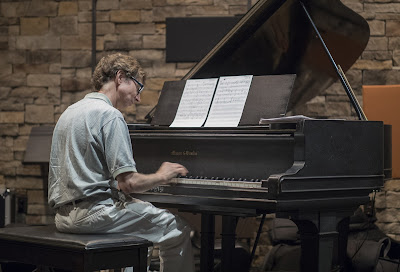 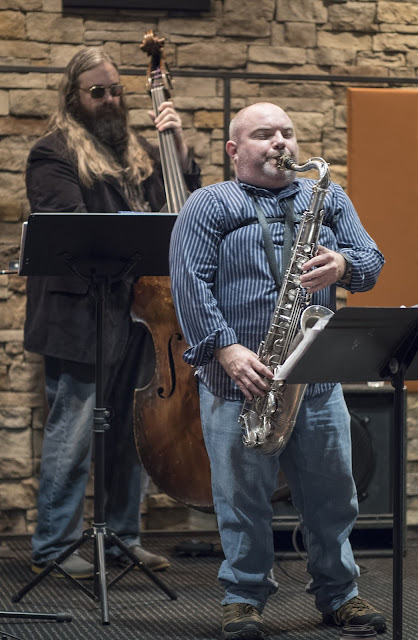 Mark Lowrey and the La Fonda All Stars in a packed Take Five on Saturday night. Left to right on stage: Mark Lowrey on piano, Dominique Sanders on bass, Ryan Mullin on congas, John Kizilarmut on drums. 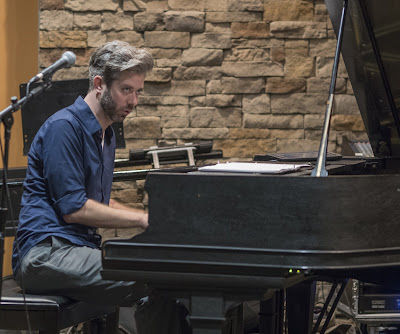 Dancing to the La Fonda All Stars 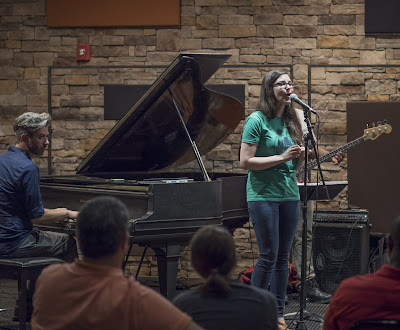 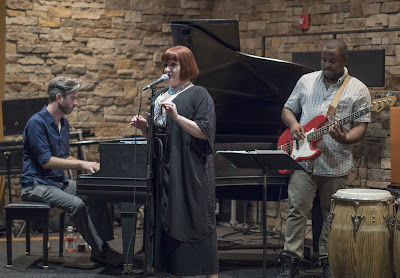 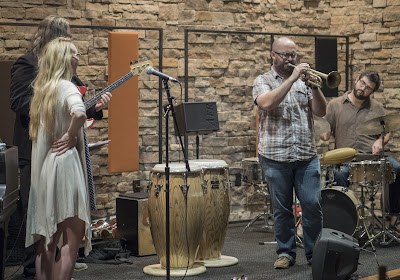 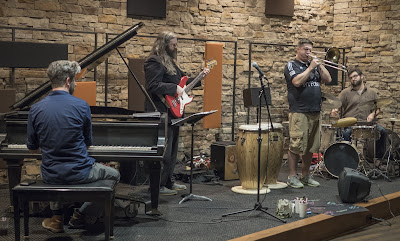 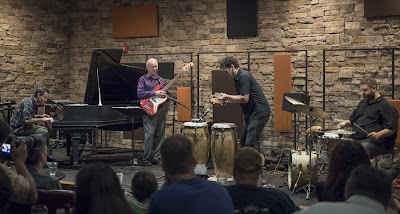 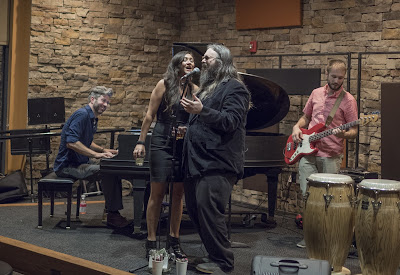 On stage for the last two songs were Mark Lowrey on piano, Ben Leifer on bass, John Kizilarmut (not pictured ) on drums and Shay Estes and Jeff Harshbarger on vocals. 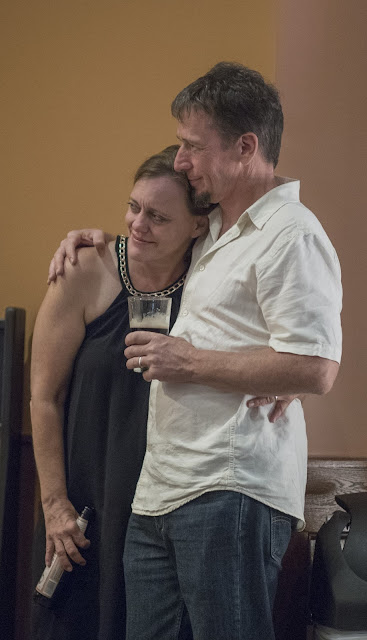