A year ago a I posted photos taken at past Rhythm and Ribs Festivals. That post remains a popular one. And there’s plenty more photos where those came from.

So let’s do this again.

The 2012 Rhythm and Ribs Jazz and Blues Festival (with a funk headliner…but that’s not part of the official name) happens behind the American Jazz Museum at 18th and Vine this Saturday, October 8th, from 11 a.m. to 11 p.m. You can find all the details here. I plan to be there, taking photos. You should plan to be there, enjoying the music.

You can see below just how much everyone enjoyed past Rhythm and Ribs Fests. After all, how could a jazz fan not enjoy the acts pictured below? As always, clicking on a photo should open a larger version of it. 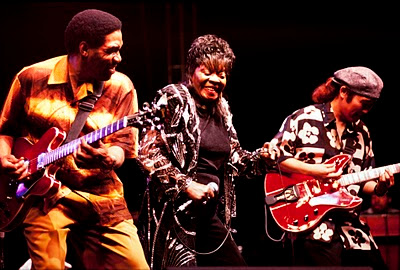 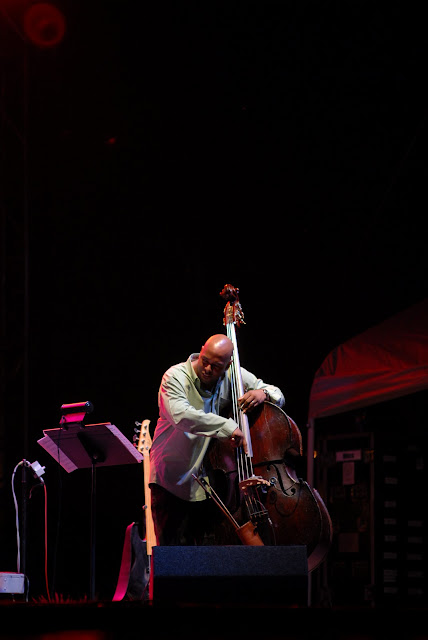 Christian McBride with Pat Metheny's group in 2007. McBride with his own group is a headliner of this year's festival. 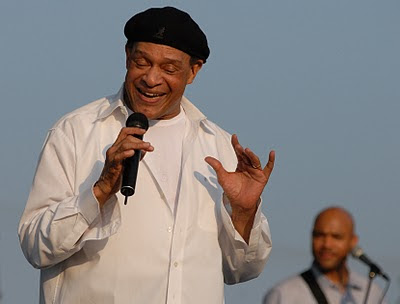 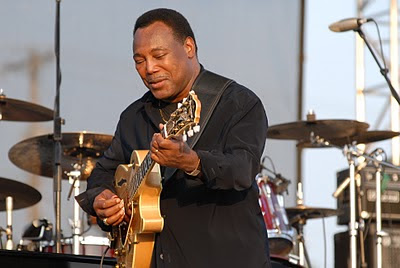 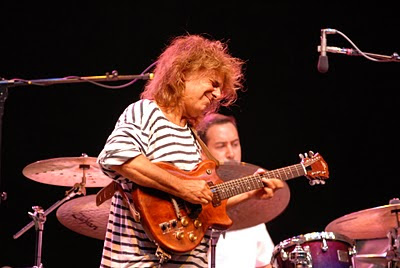 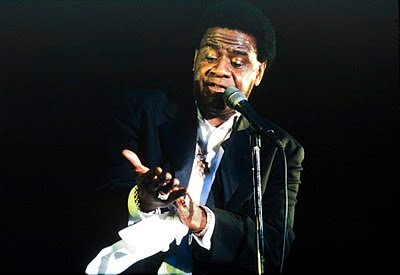 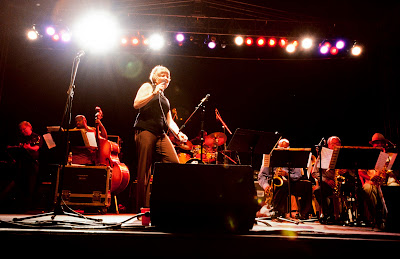 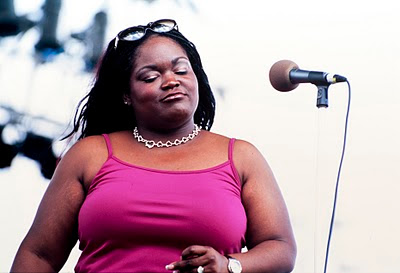 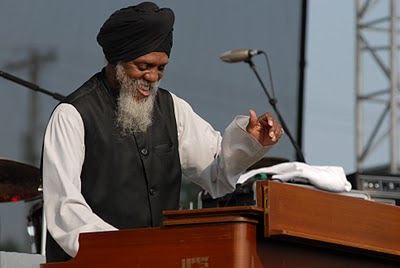 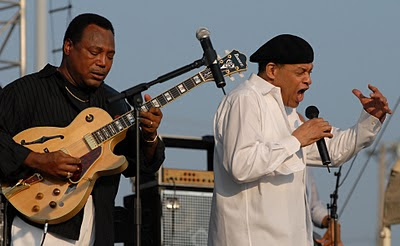 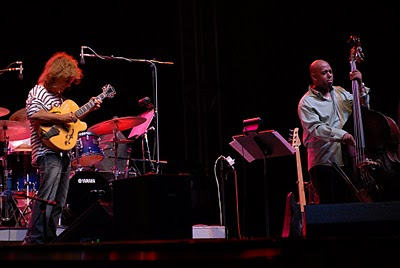